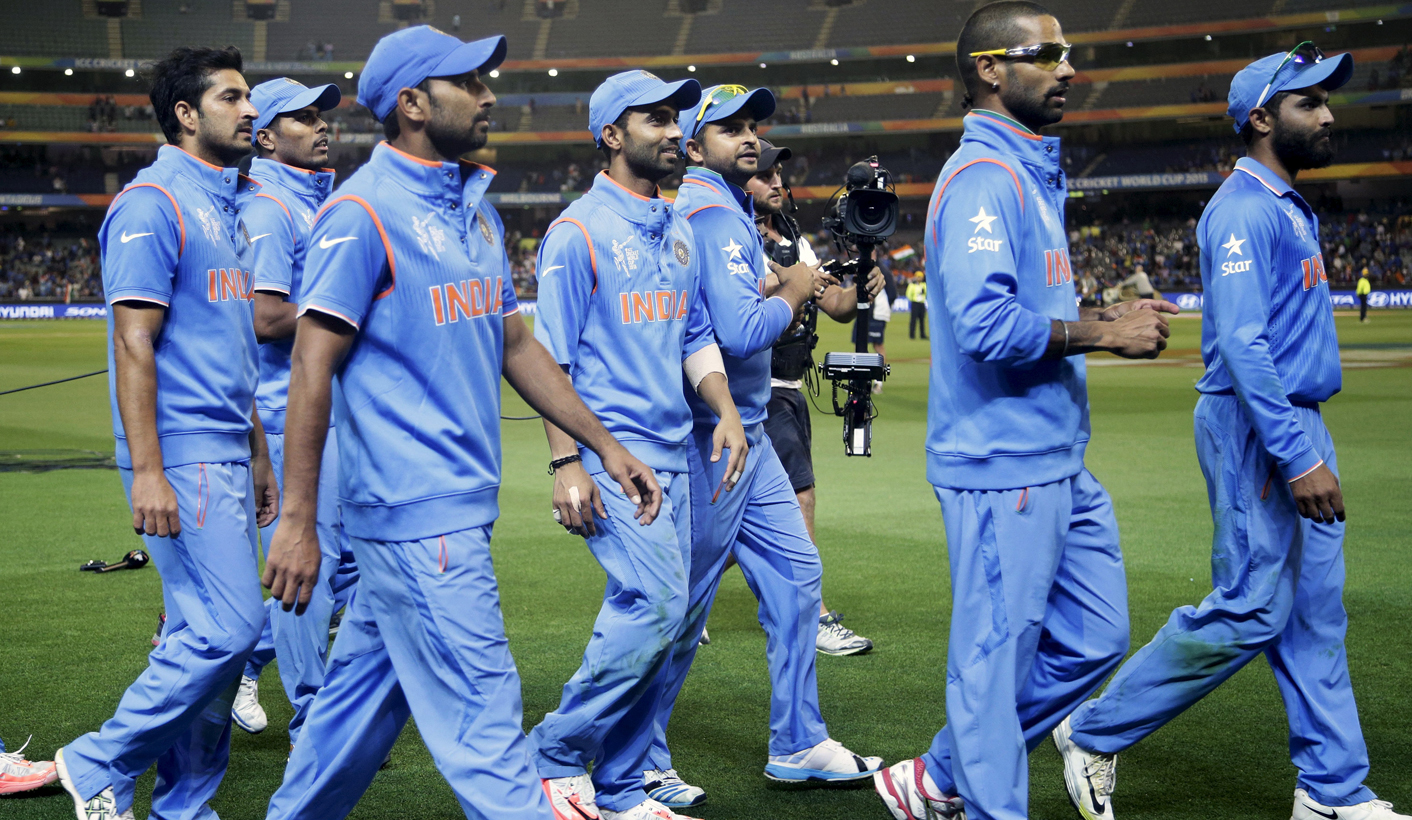 Two quarterfinals into the 2015 Cricket World Cup, those who invested the past six weeks of their lives into following the tournament must be utterly disappointed. Both matches have been dull and one-sided, and yet the tournament’s format was designed to protect the “strongest” teams. Say what? By ANTOINETTE MULLER.

You would think that after a month of a bunch of teams playing each other for a place in the quarterfinals, in a format designed to protect the big teams, the quarterfinal stages of a so-called World Cup would be thrilling. Yet that has not been the case for the 2015 Cricket World Cup. South Africa completely outclassed Sri Lanka on Wednesday, while India thumped Bangladesh on Thursday, as both sides booked their semi-final places.

For Sri Lanka, injuries marred their campaign, while for Bangladesh, it was a case of simply not showing up on the day and being outplayed by the defending champions. In both, the margin of victory was not that which you would have expected where “the best teams” were playing each other. Australia and Pakistan, as well as New Zealand and West Indies, are yet to face each other, but it’s highly likely that at least one of these clashes will produce yet another lopsided result.

This yet again underscores the flawed format of this year’s World Cup. While the format was largely designed to protect the “big teams” from falling out in the Pool stages, that approach backfired when England were so abysmal that they managed just two wins from their six matches, both coming against associate teams. Pool B offered better balance and the two teams who progressed have been dominant in the knockouts, but overall, the format has lacked substance.

It underscores the need for one-day cricket to be structured better when it comes to its bilateral offerings. England has shown that no matter how much money, resources or matches you have on your side, if your management is poor, your plans will flop. Ireland showed the exact opposite, but because of the format, designed to make it as difficult as possible for them to progress, their progress was stalled yet again.

Just to make it’s clear that cricket is an old boy’s club, the ICC is restricting the next World Cup to just ten teams. In theory, if this meant a short, sharp and to-the-point tournament, that kind of thinking might be justified. However, the next World Cup is even longer than this year’s edition, despite having fewer teams. Irish captain William Porterfield has been taking stabs at the ICC for their decision, most notably tweeting: “So memorable and inspiring that you have decided to cut the next WC to 10 teams. What is your vision for the game of cricket?” in response to the ICC’s Tweet of how “memorable” the tournament was for the Irish. He followed it up with another Tweet mentioning the expansion of the Rugby World Cup and how good it is for the growth of the sport.

And Porterfield has a point. His immediate ire is directed at possible exclusion from the next World Cup, but also has context in the greater scheme of things. This year’s format, which contrived to limit the opportunity of progress for smaller nations, has now had the unlikely side effect of rather dull quarterfinal clashes.

Imagine a quarterfinal meeting between Ireland and Bangladesh, or even Ireland, against the West Indies. If the pool stages are anything to go by, that would have been a far more enticing clash than what has been on show thus far. Groups of four teams each would have offered a far more meaningful road into the knockouts, and would have had the potential of more exciting matches.

One-day cricket is currently at risk of losing its relevance. Without context to bilateral series and a World Cup that is nothing more than an ICC invitational, even the importance of winning the trophy is at risk of being watered down. Add to that the fact that bowlers are increasingly drawing the short straw, and you have a recipe for a flop. The current custodians of the game do not have the best interests of the sport at heart; that much has become clear over recent months. All we can hope for is that more and more players will publicly voice their concerns and opinions, like Porterfield has, because the louder the noise, the harder it will become to ignore. DM