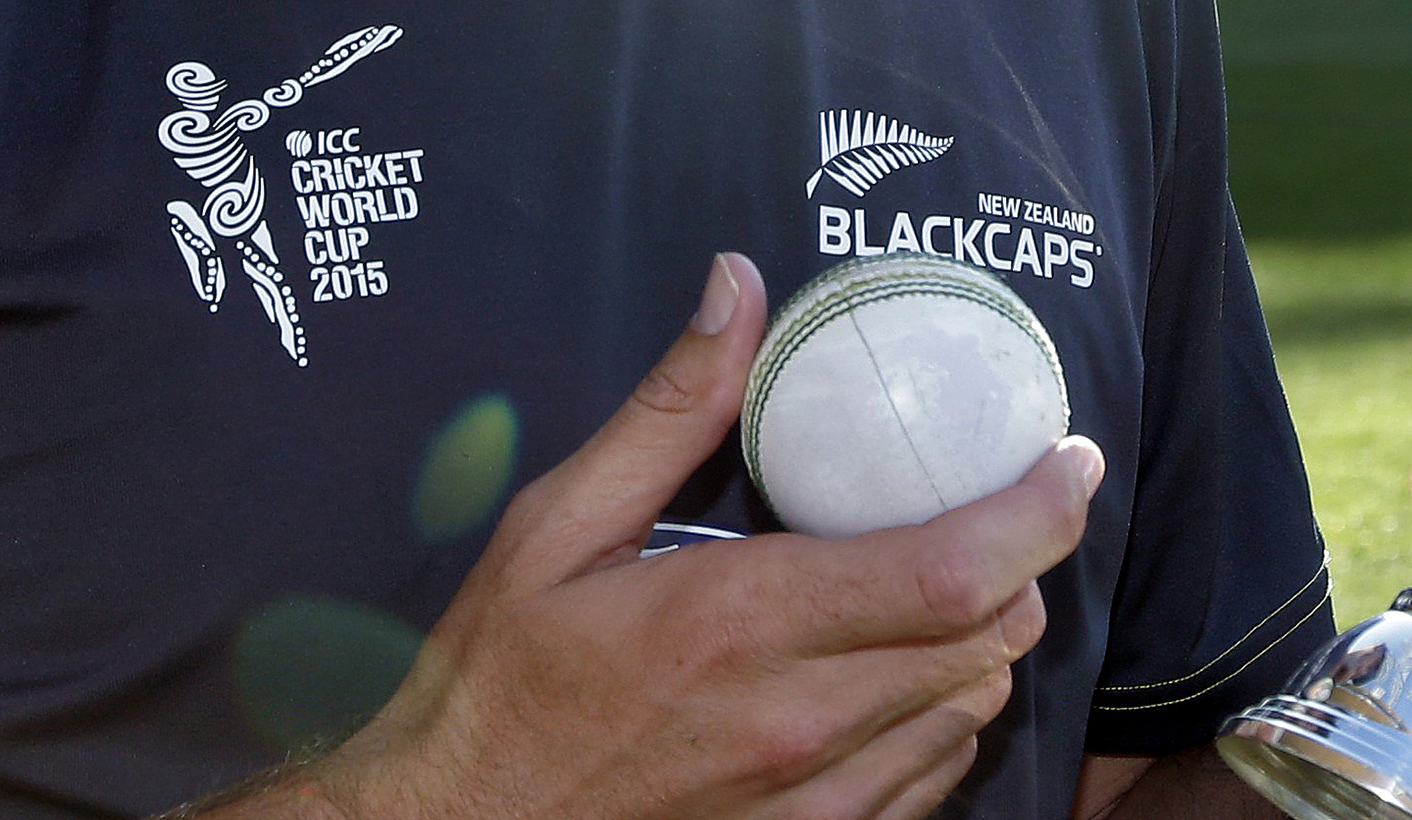 As far as the stats go, there has never been a worse time to be a bowler at a Cricket World Cup. The scoring rates are at an all-time high and while innovative approaches can take some credit, the rulemakers should consider the impact that some of their decisions might have on future generations. By ANTOINETTE MULLER.

What do you remember most about the 2015 World Cup so far? Chris Gayle smashing 200 (or AB de Villiers, if you live in a bubble) or Tim Southee taking seven wickets for 33 runs against England? Chances are, you remember the batting more. That’s nothing to be a ashamed of. Modern limited overs cricket was designed to benefit batsmen and by design, it is deemed entertaining when they thrive. The bigger the hits and the more runs are piled on, the more noise, the more entertainment seems to the be the philosophy taken by the rulemakers.

A fascinating bit of number crunching has revealed just to which extent this current World Cup is seeing batsman dominate. Scoring rates at this World Cup are sitting at an average of 5.68 per over, a near 10% increase on the previous edition where scoring rates were at 5.03 per over on average. Similarly, the first innings score has also increased by over 40 runs to an average of 286, up from 244 in the previous edition. Runs in the last 10 overs are also sitting at over 100, up significantly from the previous 82.4 average in the 2011 World Cup.

This is probably not news. You only need to look at the completely audacious approach to batting taken by most modern-day batsmen to understand that we’re not in the 1980s anymore. Therefore, it’s probably no surprise that the percentage of innings in which 300 or more runs were scored (where such is possible) has increased from 25.8% in the 2011 tournament to 45.5% in this edition.

This is no World Cup for bowling men and while that statement in itself isn’t surprising, the data that shows the staggering discrepancy between the two codes is.

There is a catch-22 here. One-day cricket needs to evolve because it is competing for attention spans and broadcasting time with T20 and Test cricket. T20 is fast and furious and can keep most attention-challenged individuals interested for the most part. Tests are easier to drift in and out of. Like an Afrikaans soapie on the state broadcaster, even if you miss most of the action, it’s easy to know exactly where you stand when you slot back into viewing. One-day games are far more challenging. Because they are so nuanced, it requires more time and attention to really appreciate the format. And, let’s face it, not everyone has a whole day to sit in front of a TV and watch cricket, especially not if that requires waking up at 3:00 am to do so.

Broadcasters also need to be pleased. They have time slots and advertising space to sell and having matches finish before the scheduled time. These commitments make it very difficult to gear the rules towards bowlers. It’s no wonder Free Hits and Powerplays have become the norm in limited overs cricket. It means bowlers are even more disadvantaged in a match where they have already been given the short end of the stick.

Many will argue the current lopsided approach makes special bowling performances even more memorable and elevates the status of very good and consistent bowlers to legendary status if they keep on getting right. While that might be true, the lopsided contest is simply not sustainable. The fact that three of the five double hundreds to be scored in ODI cricket came in the last two years should give some sort of indication of where the game is at and just how far south it’s heading for bowlers.

The novelty of these mammoth scores will wear off sooner rather than later, but the larger impact of bowling becoming an increasingly difficult discipline should also be considered. Which youngster watching this World Cup would choose to be a bowler? Since limited overs is often how future players’ interests are piqued, it is imperative that these formats depict it as a fair contest. Of course batting has evolved and there are some freakishly talented players out there who have rewritten the rulebook, but when the odds are so severely stacked against the bowlers, the risk is there that we could lose a whole generation of young bowlers and nobody would be able to blame them. DM

Photo: New Zealand’s Tim Southee is reflected in the man-of-the-match trophy as he holds the match ball after winning the Cricket World Cup match against England at Wellington Stadium in Wellington February 20, 2015. REUTERS/Anthony Phelps