Right of Response: Free State Government’s letter to the editor 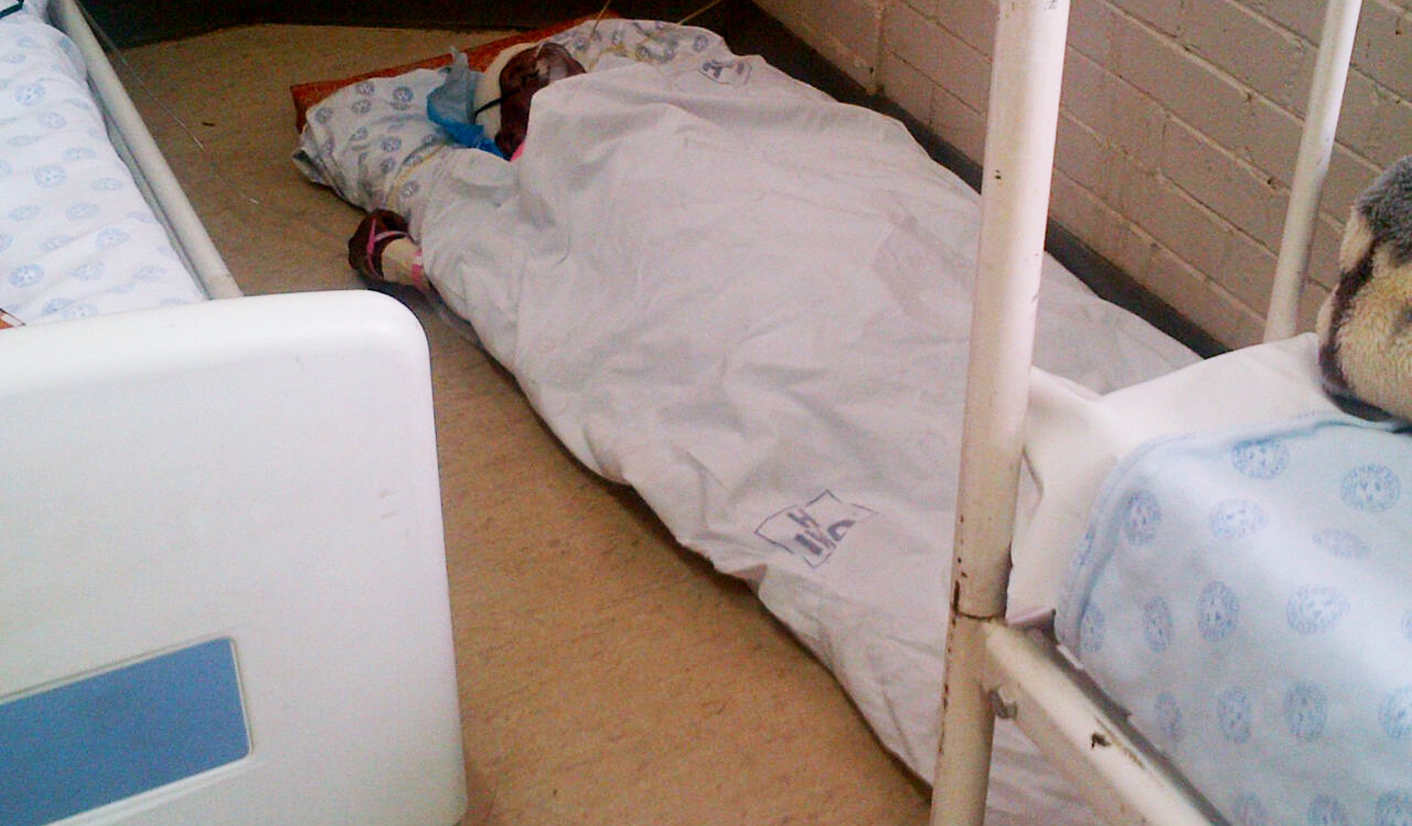 On Friday 27 February GroundUp published a whistleblowers' account of the state of the Free State health system, which was republished in Daily Maverick. Before publishing, GroundUp sent a list of questions to the Free State Department of Health and the office of Premier Ace Magashule. Here is a response written by MONDLI MVAMBI of the health department and MAKALO MOHALE of the premier's office, which, in the interests of fair debate, Daily Maverick is publishing in full.

The Premier of the Free State, Mr Ace Magashule, is doing everything possible to provide the necessary leadership to get the Department of Health out of the woods that it found itself in because of the financial constraints, scarcity of skills, the increased demands on health services, racial attitudes, dealing with insecurities of personnel, victimisation of various categories of staff and the general ineptitude of some professionals who are clearly not committed at times to sustaining non-racial provision of health services.

The Premier is not micro-managing the Department of Health and has placed the necessary competent people to manage the Department. Dr. Malakoane is the MEC of Health, and we know that since his coming to the Department there has been a deliberate campaign to undermine his leadership by people who regard themselves as untouchables and some of which had established comfort zones and would do anything possible to resist change because it upsets these comfort zones. The Premier has assisted the Department with resources and their quest to recruit specialisation to get the Department functioning optimally.

The highly publicised financial constraints at Health date back from 2007/2008 financial year as per the diagnosis that was done by Dr. Malakoane. Amongst other challenges the Department and the Free State has not been getting the right kinds of allocations as per the national formula of the Equitable share.

As GroundUp publicises the demands of the internal pressure groups of which some, whilst genuine at times are mainly politically motivated than service oriented. We have been dealing with cases of people that have mastered the system of “it cannot be done, than contributing to better ways of doing it”. The Free State hosted an inclusive Health Indaba last year in September and the Department has kept the Executive Council abreast of the improvements that have been effected. These and more will be further elaborated upon during the Budget Vote Speech of the MEC of Health. The province is currently undergoing a thorough process of Budget reviews and allocations. The Department of Health has been receiving Provincial support through a self-imposed administration as part of ensuring that we reach our provincial targets of improvement to service delivery. A financial turnaround was effected to improve service delivery.

The province is grappling with expanding demands for services whilst there are no corresponding national and provincial financial and resource support. The economic situation is not in our favour either.

At the right time the province will report to its client base at institutional level, provincial citizens and the national space on what it has done to improve services. We take note of the issues that you have raised in your enquiry and are looking into them. We are aware that some of them are gross exaggeration aimed at embarrassing the province and some qualify to be deliberate orchestrations with intention to embarrass the Premier and the good work that the Province is doing to reverse the legacy of the past, which concentrated good services to the access and benefit of the few, whilst the majority and many unaccounted deaths were normal and went unrecorded.

To curb inequality and enable universal access, the Province is looking internally by building capacity and production of Medical expertise in the country universities and tapping on international assistance such as in Cuba and other countries.

In the short term 40 medical doctors; 5 Obstetricians; 10 Paediatricians; 10 Gynaecologists; 5 Dentists, family physicians and 100 nurses will be joining us in the Free State and work in hospitals such as the Albert Nzula and Senorita Ntlabathi hospitals and various small towns in the municipalities of Phumelela, Ngwathe, Maluti-a-Phofung, Tokologo, Nala, Naledi, Mafube,Moqhaka, Nketoana and Masilonyana.

Yes, we concede that our Health system is faced with specific pressures that we are currently dealing with and are often forced by circumstances to make painful trade-offs. Health is an emotive issue that can be easily used, without proper context, to cast doubt on the integrity of government. However, we want to assure the people of the Free State that we are making life-changing interventions and we continuously widen the net of our capacity to save lives. The system is not collapsing and our efforts are geared towards ensuring that more than few get the best of our service.

Building on the efforts undertaken since 1994, we have

Despite the challenges faced by our Health Department, we continued to make significant progress in achieving these commitments. This can be illustrated by the following;

During the forthcoming year starting in April, we will continue our focus to ensuring that the people of the Free State have access to quality health care services. Some of the initiatives to be implemented this year include:

The Senorita Nthlabathi Hospital in Ladybrandt will be brought into operation during September 2015 whilst additional bulk infrastructure work at the Albert Nzula District Hospital in Trompsburg will be undertaken.

The Department will inform the public in more detail during the Budget Vote Speech.

This response was first published in GroundUp, as was the original report. It can be viewed at www.groundup.org.za