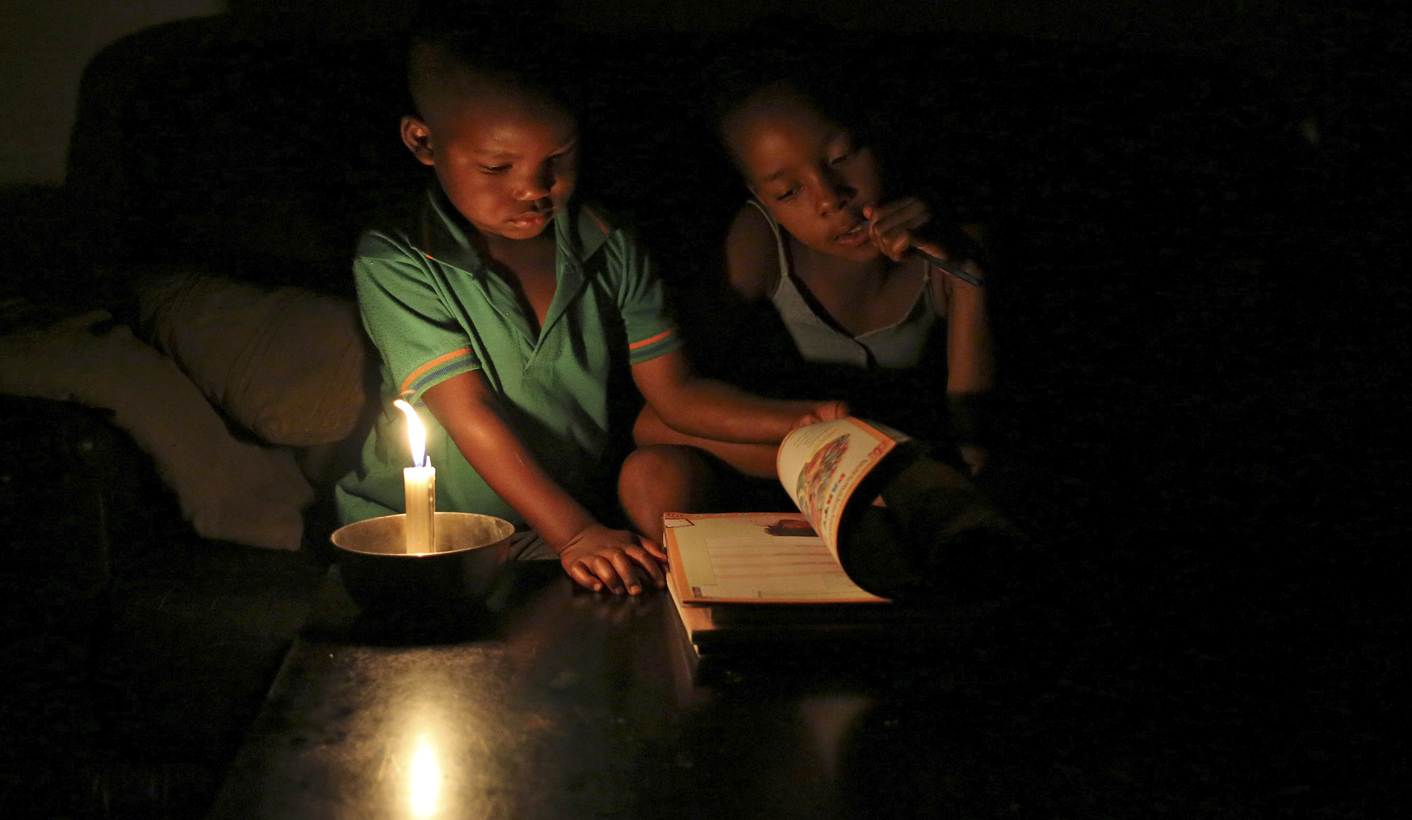 It's going to get ugly here, so we, as South Africans, need to have much better understanding of our country's electricity system, Eskom, our consumption patterns and pricing, the cost of load-shedding and how we can, if indeed we can, escape from the precarious situation we find ourselves in these days. So we thought the best way to present it to you, dear traveller through the South African electrical space-time continuum, would be through this extensive hitchhiker's guide in six parts. Today, Part TWO: The nature of Eskom as a monopoly. Entire series conceptualised and written by DIRK DE VOS.

The nature of Eskom as a monopoly, representing, almost entirely, the South African electricity system

Eskom in its current format is a huge company and represents, for all practical purposes, our electricity system.

On the face of it, Eskom has supplied cheap and abundant electricity to South Africans for over a generation. This is not strictly true. As Professor Anton Eberhard points out, the cheap electricity emanated from previous investment splurges, very low coal prices, exemption from taxation and dividends, financing subsidies (including subsidised Reserve Bank forward cover), and previous loans funding over-capacity was largely amortised.

In the world of electricity utilities, Eskom is an extreme outlier. By generating capacity, it is the 5th or 6th biggest electricity utility in the world, but it operates in an economy that is only the 29th biggest by GDP. To some extent it is similar to French state-owned Électricité de France SA (EDF), but Eskom is even more dominant in its home market and EDF operates in several other jurisdictions in competition with other utilities receiving just a quarter of its total revenues from the French market.

While there is a lot of lamenting the poor planning and the way that Eskom has run its plant and grid, the government appears to be enthusiastic about central planning as an idea – but much less keen on doing actual planning. What we have is a reversion to the 2010 version of the Integrated Resource Plan (for electricity) which is now four years out of date, instead of using the 2013 update, which itself is over-optimistic on energy demand. As for the Integrated Energy Plan? A new one has not been seen for 10 years. But perhaps even the best plans are doomed to fail, because bouts of over- and under- investment by Eskom are an inevitable consequence of its monopoly.

Microeconomics, that part of the discipline which has emerged reasonably unscathed in recent times, can tell us a lot, with a considerable degree of accuracy, about the behaviour of monopolies under different circumstances. Any standard textbook on the subject gives the same predictions, but essentially the major difficulty with monopolies is the question of pricing. This is because a monopolist’s marginal revenue is always less than or equal to the price of the good sold (marginal revenue is the amount of revenue received for each additional unit of output). Getting the pricing right is hard to do.

Given that Eskom is such an outlier in the world of electricity utilities, surely part of fixing it would be to make it less of an outlier.

For electricity utilities, the common solution is to have the government or some type of regulator like NERSA determine prices, but the problem with setting the price is that monopolies, like Eskom, have a declining average total cost (put another way, marginal cost lies below average total cost). If the price is set at a level equal to the marginal cost, the monopoly will then incur losses and eventually become insolvent. Perhaps this describes neatly Eskom today. DM