Analysis: The long goodbye to cheap and abundant electricity 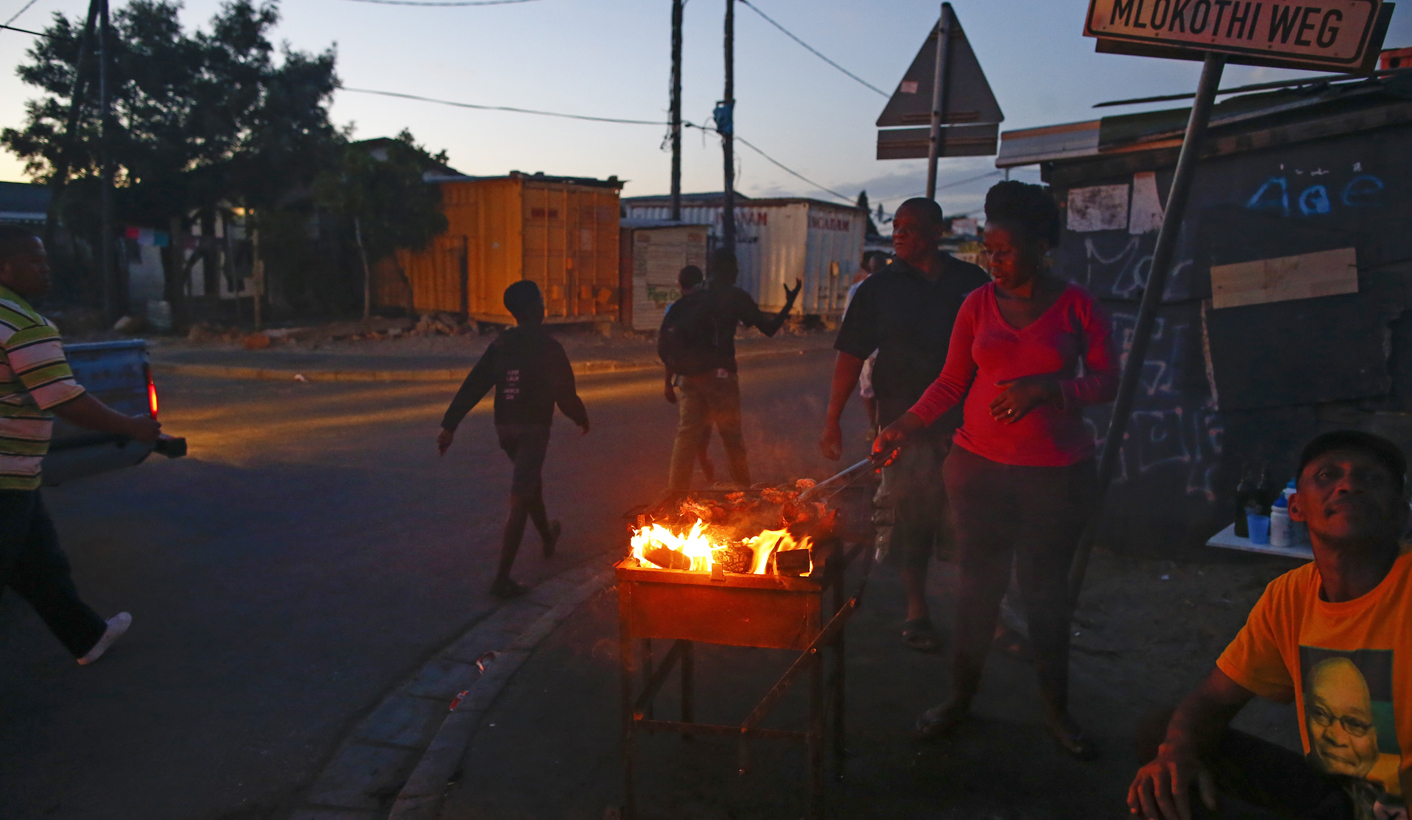 Cheap and abundant supplies of electricity, all of it provided by state-owned Eskom. That has been the underlying assumption of almost all South Africans for over a generation. This assumption, over the long term, is a faulty one, and if South Africa is to get through its present crisis, then we will have to preserve and build our country’s economy using an entirely different foundation. It won’t be easy – for anyone. Cherished policies about our economy will not survive, and the way our country is managed will have to change too. By DIRK DE VOS.

The Minister of Public Enterprises, Lynne Brown, recently called upon South Africans to be patient with ongoing load-shedding until 2018, presumably the date by which she has been advised that Medupi and Kusile will become functionally operational. Once they are operational at 9,600MW, they will represent roughly 20% of Eskom’s generating capacity. On the other hand, Eskom’s creaking existing generating plant will need to be retired. But we need to be clear. The dramatic fall-off in Eskom’s plant availability is not only because of a lack of maintenance and running them too hard at the behest of politicians wanting to “keep the lights on at any cost”. It is also because its plant is getting old and creaky. Following the commissioning of Medupi and Kusile, then, we will quickly be right back to where we are now as far as generating capacity is concerned, but with one significant difference – our electricity will be far more expensive.

To understand this, let’s go back to the basic electricity utility business model. Any electricity utility sells its product, electricity, at a specific rate or against a tariff. This tariff, often reflected in the unit kilowatt hours (kWh) needs to be high enough to cover what is known as the levelised cost of electricity (LCOE) or the all-in cost of delivery of the electricity to the grid. As Eskom also manages the transmission and a big part of the distribution grid, its LCOE has to take into account the grid itself. There are three basic inputs that determine the LCOE: Capital cost to build the infrastructure (and the cost of that capital); the fuel costs and the Operations and Maintenance which include fixed overheads like salaries. About 92% of Eskom’s power is generated by coal-fired power stations (about 5% nuclear, 3% renewables) because South Africa has large reserves of coal.

One might assume that because we have large reserves of relatively cheap coal, located mostly near Eskom’s power stations, it means that we can have cheap electricity by right. Strictly speaking, this is not true. Large electricity generators are not off-the-shelf items but benchmarking studies are done on what electricity from different energy sources should cost. Recent studies, using a 10% discount rate (or the blended required return on equity and the interest rate for debt to finance the build) but excluding carbon taxes or carbon capture, estimates the contribution of the three basic inputs to the LOCE as follows: 57% to capital costs 32% to the costs of the fuel and 11% to operations and maintenance. On the same basis, nuclear’s capital costs represent 75% of its LCOE and renewables’ capital cost is closer to 90% (their fuel is free).

This is important because Medupi and Kusile will have cost at least double what they should have cost. The cost of building these plants, representing the input factor that is more important than all the others combined, means that that every unit of electricity generated by them will be expensive – this fate is now “baked in”.

Much higher tariffs will be a shock to our system. When Eskom was incorporated as a company in 2001, its current fleet of power stations had mostly been paid off and Eskom had very little debt. For two decades before that already, South Africa has been supplied with electricity by a utility that did not account for the costs of replacing its capital stock. So, Eskom’s tariffs have been less than half of what they should have been.

In the meantime, Eskom has developed a very expensive salary overhead, at about R623,000 per annum per employee. It is a useful exercise to compare the salaries of Eskom employees involved in distribution and their peers employed by municipalities to do the same thing – the differences are big. The salary cost overhead is one thing; Eskom is now up to its eyeballs in debt.

To be charitable, perhaps cheap electricity was a necessary component of the transition phase of our country’s history. Maybe very cheap electricity was the glue that was needed to hold it all together. It allowed significant energy intensive parts of the economy to continue to operate and we were able to extract from Eskom, a democratic dividend of expanded access to electrification and subsidised or free electricity. That path has now come to an end – it was inevitable.

Sadly, the overwhelming evidence is that our economy has not used cheap electricity well and at the same time we have become dependent on it. The South African economy shares many of the characteristics we see in so called “petro-states”. Our economy’s energy intensity is amongst the highest in the world. The amount of value created for a fixed amount of energy input is amongst the lowest in the world. Some activities like aluminium smelting and a large section of our gold mining industry, both foreign exchange earners, would not exist but for cheap electricity. We have avoided getting to grips with our real problems that prevent us being a competitive economy. Our labour productivity is very low and the best means to turn this around, a sound education system, seems as far away as ever.

As one would expect, the recent increases in tariffs and now the power outages have reduced the amount of electricity being sold by all municipalities and this is now impacting on municipal finances.  The trajectory of electricity consumption is now far lower than the lowest estimates in the 2013 update to the Integrated Resource Plan.

Like Eskom, local municipalities need to be part of the programme to have us conserve electricity while, at the same time, the sale of it supports their funding model. So, just as the finance minister is looking to raise new taxes to support his national budgets, you can be sure that local government is also looking to increase property taxes.

What to do, then? As the Chinese proverb goes, “The best time to plant a tree was 20 years ago – the second best time is now”, is instructive. We should have done what needed to be done 20 years ago to have avoided the jam we are in now, but what is done is done. Whatever decisions are made, cheap electricity is behind us, but we should make the decisions that have the best chance of making it as inexpensive as possible.

Getting stuck into a pointless debate about the merits of privatising Eskom takes things no further. But it should be obvious that Eskom should have no future role in building any further power stations. Eskom has high operational costs and because it is now so indebted, its cost of capital having recently been downgraded by Moody’s to sub-investment status (and being the most important factor in any new builds) is not particularly competitive.

If we are to have security of supply and a functional electricity system, these are the things that should be done:

The transition from an economy and society based on cheap electricity to one which is supplied with electricity at the price that it costs to produce will be a painful one full of tough decisions. It is self-evident that we can’t delay the process any further. It will need patience and fortitude – it will also need leadership. Failing to do anything about our crisis (yes, a crisis) is no longer an option. DM

Photo: Residents cook on a roadside during a routine power outage due to load shedding in Masiphumelele, Cape Town, South Africa, 07 December 2014. South Africa’s parastatal Eskom is fighting a battle to prevent the possible collapse of the country’s electricity grid. The energy supplier has implemented various stages of load shedding due to a lack of capacity as last resort to avert rolling blackouts which could bring the country to a standstill. EPA/NIC BOTHMA