#RememberMandela: How to turn the world's greatest lega...

#RememberMandela: How to turn the world’s greatest legacy into a farce 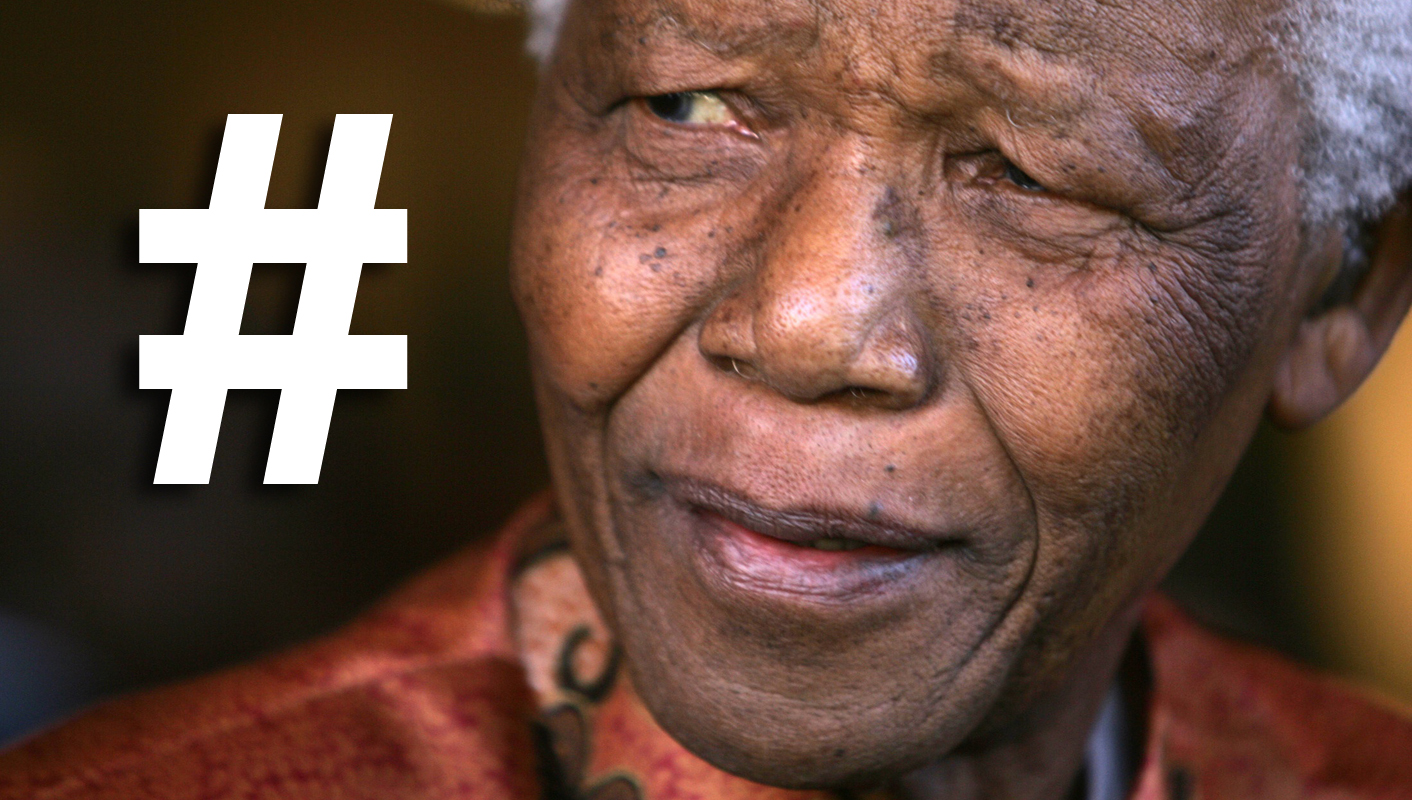 Nelson Mandela left us once before, in 1964, for 27 years. During that time, he was omnipresent in our lives, a symbol of hope that freedom would one day come to South Africa. His image, words and deeds energised the liberation struggle, when little else could. He was kept alive in the country and abroad by millions of people committed to the common mission to defeat Apartheid and by his organisation, the African National Congress – all in defiance of the regime that kept him locked away. Now, a year after his death, Mandela has faded out of South African life. His legacy is being squandered. And the anniversary of his death will become just another charade. By RANJENI MUNUSAMY.

On Thursday afternoon, the department of communications issued a statement on the first anniversary of Nelson Mandela’s death. It announced that Deputy President Cyril Ramaphosa would deliver the keynote address at the official commemoration ceremony in Pretoria. President Jacob Zuma is still pressing flesh and making deals in China, and will therefore miss the event – and the feel-good PR it will no doubt bring.

So it is all Ramaphosa’s show. The Deputy President called on all “South Africans, churches, mosques, temples, factories, schools and motorists” to do the following to mark the anniversary of the passing of the former president:

If you’re not sure when to start hooting, singing or being silent, or do it in the wrong order, don’t worry; you probably won’t be the only one – particularly if you are being loadshed and cut off from the rest of the country. As long as you have your Madiba T-shirt on, you’re covered. Take a selfie. The world will not be exposed to your awesomeness if you do not take a selfie and hashtag it #RememberMandela. You can always re-use you Mandela Day selfie if you’re having a bad hair day or something.

Just don’t forget the hashtag. We’ve got to get it trending for Madiba, baby!

Mandela death day done and dusted. Next on the agenda: Office Christmas party.

Nelson Mandela has become the new Hallmark. People post his quotes and his images as their status pictures on social media, or drop his words in to make their speeches sound profound. The national costume that Miss South Africa Rolene Strauss will wear to the Miss World Pageant has Mandela’s face emblazoned across the chest. To show patriotism, apparently. Never mind that the dress looks like a multiple pile-up at Van Reenen’s pass.

Madiba tattoos are also en vogue, but if inking is not your thing, you can always just buy a Mandela gold coin, although nobody seems to know whether they are really valuable.

Mandela’s death day is bound to become as much of a fiasco as his birthday is. The United Nations declared 18 July as International Mandela Day so that his values and good deeds can permeate the planet, and for people to alter their behaviour to embrace the principles Madiba stood for. What it has actually turned into is a selfie festival, where people can show off doing charity work for 67 minutes. The campaign itself is commendable, the way people interpret it is sometimes laughable.

Madiba belonged to the world so of course people are free to remember him in whatever way they feel is appropriate. But the tendency to make his life and legacy a one day a year carnival is a mockery to what he stood for.

Mandela was first and foremost a political figure – not Santa Clause or St Valentine. His political beliefs defined who he was, and he went to jail for those beliefs. He was also the Commander in Chief of the ANC’s armed wing, Umkhonto weSizwe, so pigeonholing him as a teddy bear figure is a distortion of his political life.

The ANC is the custodian of its history, including Mandela’s role in it. It is therefore the role of the organisation to ensure that Madiba’s political life and history is not distorted or forgotten through the passage of time. However the ANC provides little guidance or political education in this regard, to its own members or to society, apart from giving a historical rundown on special occasions.

There is no effort whatsoever to infuse Mandela’s political philosophy and thinking into society, mostly because the current ANC leadership hardly embraces these values themselves. Mandela quotes are handy to kick off or round up speeches; living out his values in the way the ANC and its government operates is a bridge too far, it seems. The quest for wealth and social status, the abuse of state resources and the cult of personality that has saturated the ANC are alien to the type of organisation Madiba shaped and dedicated his life to.

As leader of the ANC during the transition period and as state president, Madiba championed the cause of reconciliation and nation building. Although there is great appreciation of this time of his life, there is no effort by government, the ANC or society to embrace these now. Nation building, like race relations, has been left to evolve on its own in the hope that a deeply divided society will somehow gel together.

So when white students brutally assault a female cleaner in Cape Town, or white bikers beat a black petrol attendant to a pulp in eMalahleni, we get cross but shrug it off and move on. Who is supposed to teach these people about human dignity and respect for others irrespective of the colour of their skin? They certainly will not learn it from hooting and ringing bells on Mandela’s death day.

Why do we keep getting it wrong? How do we let the memory of our greatest citizen slip away, and have him completely absent from our lives, apart from PR gestures on his birth and death days? Why do we keep letting him down?

It was bad enough that family feuding, dragged before the courts, in order to exploit his name and legacy, engulfed the last part of Madiba’s life. Then came the fiasco of his memorial service, with the fake interpreter and Zuma being booed in front of the world being the most memorable aspects. His funeral was badly organised, a gathering for the elite, when Mandela was a man who wanted to belong to his people.

And now Mandela’s legacy and beliefs are being squandered. This was happening long before his death, as the country has drifted in a different direction from the time he withdrew from public life. We were meant to be a beacon to the world, with Mandela’s life serving as our loadstar, a society that used the life and teachings of its icon to define itself.

Where we are now, a society defined by self-interest, greed, violence and abuse of others’ rights and dignity, is a place absent of Mandela-ness.

It is as if he was never here. He might as well have remained imprisoned and isolated and never walked and breathed among us, showing us what a better South Africa looked like.

The South Africa that will remain oblivious to the real Mandela, and thinks of him as some kind of jolly giant caricature, or that will be taking #RememberMandela selfies on the anniversary of his death, did not deserve him. And he certainly does not deserve what his organisation and his country have become.

A year, a lifetime, does it really matter? Nelson Mandela is really and truly gone. DM