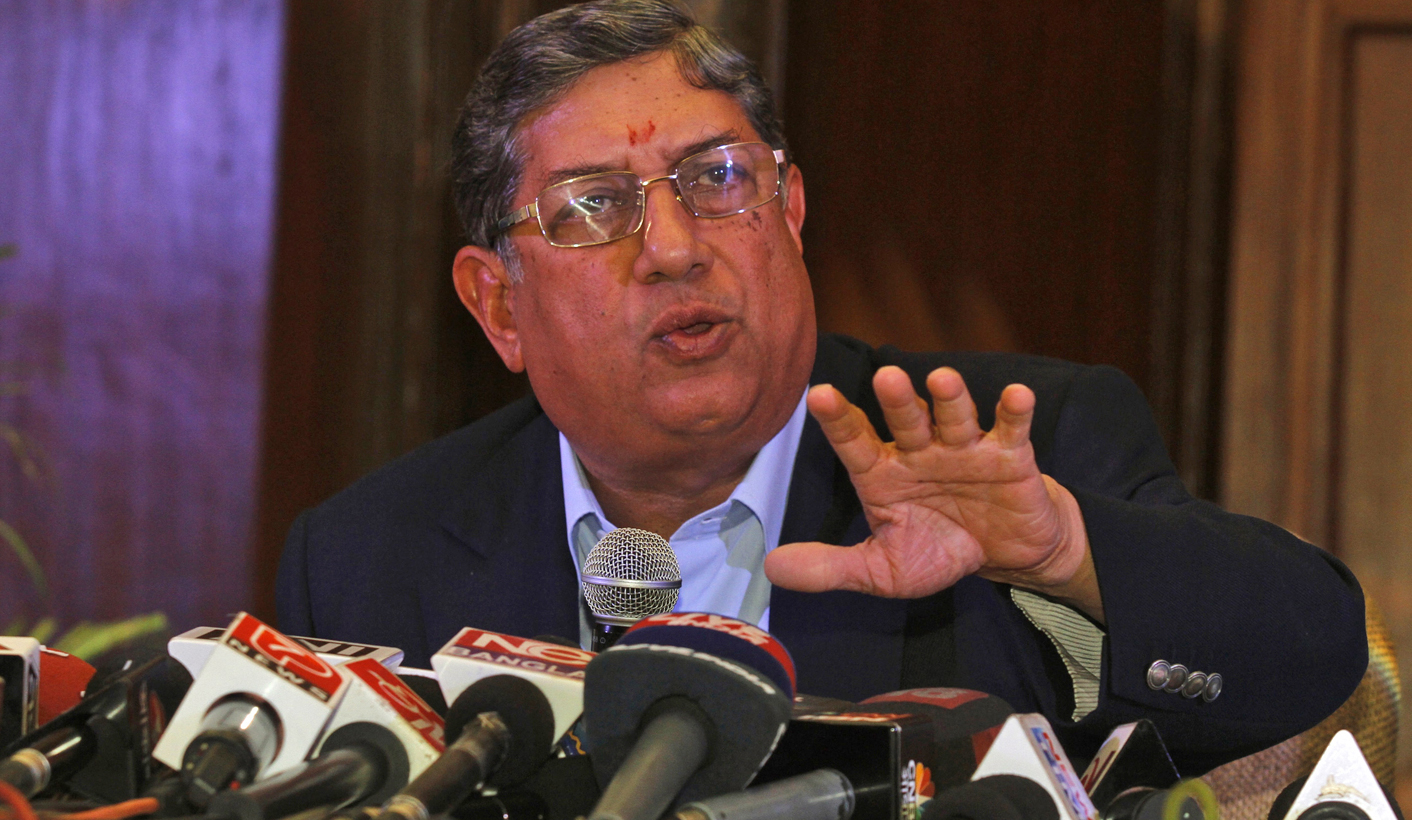 The ICC have announced that the 2019 World Cup would be reduced to ten teams, with the door for associate teams gaining qualification all but shut. Cricket cannot call itself a world sport, and on this basis it cannot even pretend that it is hosting a World Cup. By ANTOINETTE MULLER.

The International Cricket council (ICC) confirmed on Monday that the 2019 Cricket World Cup, to be held in England and Wales, will be a ten-team tournament. When taken in isolation, that might seem like a good idea. The time it takes to complete a one-day game means the tournament can often feel lengthy and dragged out. But even that can be quite easily solved.

The upcoming 2015 World Cup will have 49 matches played over six weeks, the same amount of time and matches as the 2011 edition. If the intention of truncating the teams was to make it shorter, then that plan has failed, since the 2019 tournament will have 48 games, also played over the course of six weeks. There are far more productive ways to shorten the tournament, if that is a concern. The 2007 World Cup consisted of 16 teams and while the group stages were open in a flash, the added “Super Eight” stage dragged the tournament out for far longer than necessary. Playing two games on the same day and splitting the teams into groups that progress straight to a quarter-final knock-out round is a fairly simple and straightforward solution.

The 2019 tournament will see the teams ranked in the top eight of the ICC’s one-day rankings gain automatic qualification into the tournament. The bottom two will have to play qualifiers against the top two associate teams for a spot in the tournament.

This is where the formula becomes problematic and it becomes clear that the “meritocracy” philosophy so trumpeted during the “Big Three” takeover was nothing more than lip service.

While associate teams do struggle far more in the one-day format than, for example, the T20 format, it is the precedent of elitism that is most troubling. The latest ICC rankings put Afghanistan and Ireland in the top two places for associates, with Zimbabwe and Bangladesh at the bottom.

Ireland would have a fair shot at qualification, but even that process is skewed. Firstly, Bangladesh gets a home advantage, instead of the qualifiers being spread out on a home and away leg. Secondly, Bangladesh and Zimbabwe will play more one-day cricket than any of their associate compatriots, giving them more time to refine their skills and better their game. It seems that everything is set up against adding spice and variety to the tournament and for excluding those who are not part of the elite. From that point of view, the competition cannot be called a World Cup. ‘World’ would mean a fair and equal chance for all the those who might qualify. The current tournament is an ICC invitational.

The age-old question then remains: why are all teams not being made to qualify for the tournament? The simplest answer to that is time and money, but even that can be quite easily solved.

Running a more holistic qualification tournament like a league system would not only give context to one-day games outside of a World Cup year, but also enhance the presence of the sport in other countries. Limiting bilateral one-day agreements, often played for no other reason than to appease broadcasters, would not only open the door for more associates to qualify, it would also bring a new audience and new revenue streams to the sport. Current online streams for some of Ireland’s matches reach around 300,000 viewers and could open the door to lucrative revenue streams as the sport continues to grow.

Yet none of this will ever happen – not in the next five years, anyway. Cricket would be far better off if the ICC simply admitted that it actually didn’t care about helping the “little guys” grow. If the charade can be dropped and the governing body is honest about its complete lack of interest in progressing the sport, there would not be such an issue.

Cricket seems to be the only sport in the world actively trying to isolate itself and stunt growth instead of looking for ways to encourage it. Its rank elitism completely contradicts its strategic mission statement that it’s striving for “a bigger, better, global game targeting more players, more fans and more competitive teams” and “promoting the global game”. While that is not a surprise, it is a disgrace – and it’s about time they are held accountable for their failures. DM

Photo: Indian cricket board (BCCI) President N. Srinivasan speaks to the media during a news conference in Kolkata May 26, 2013. REUTERS/Rupak De Chowdhuri