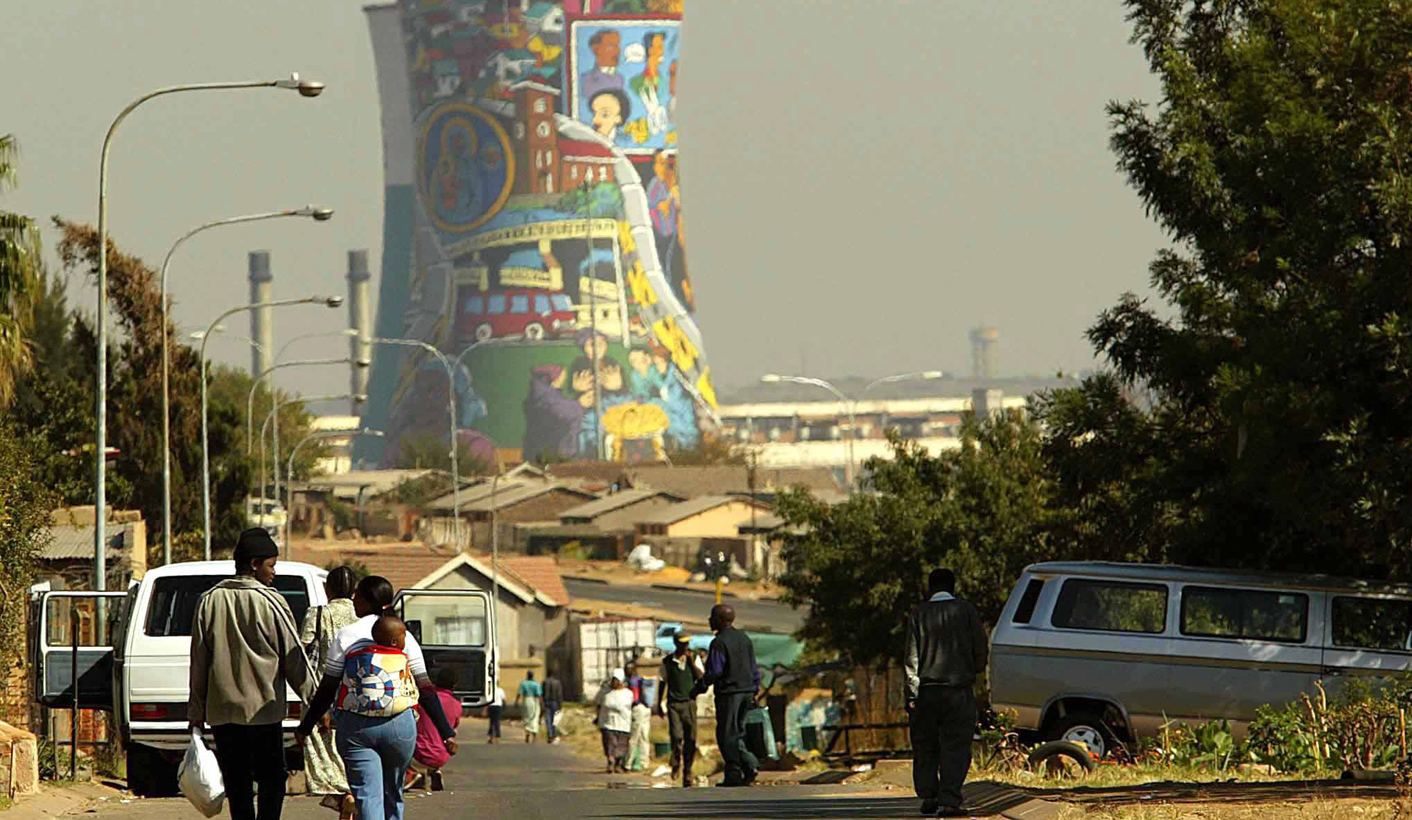 Since the 2014 national elections, it has become clear that the ANC is under more pressure than ever before. Electorally speaking, it’s not in trouble just yet, but there are serious problems on the horizon. At the centre of this problem is what has come to be called the “black middle class”. The theory is that this group of people is not supporting the ANC as they once did. This is costing the ANC at the ballot box, and will cost it more in the future. There is a solution, however, and it comes from within the ANC itself. The province of Gauteng, in fact. By STEPHEN GROOTES.

The ANC has allowed itself to be symbolised by President Jacob Zuma to such an extent over the last few months that it’s hard to think of the party without thinking of a certain geographic place-name. Or an attack on the Public Protector. It’s almost common cause among opposition parties and the ruling party itself that it is facing more pressure than ever before. Some of the reasons for this are specific to personalities, and some are structural. But both are pushing some of the black middle class away.

Of course, the Number One personality is Zuma himself. The man has been a liability with this group. While the ANC sticks to its guns that very few voters on the hustings brought up Nkandla during the election campaign, the fact is that the media consumed by the black middle class concentrated heavily on just that issue for weeks before the polls. And ever since then, in fact. But Zuma is not alone. There are others. People like Communications Minister Faith Muthambi appear to have been pulled back from the front line of, well, communications, because she can’t cut the mustard. Siyabonga Cwele has gone right from trying to bug everyone’s cellphones and censoring our reporters (and being the one husband fearing arrest if found in possession of his wife’s handbag) to Mr Invisible during a post office strike. We could go on.

The structural problems are more interesting. That the ANC would lose black middle class voters in the longer run was always inevitable. The DA would always become “darker”, and the interests of the black middle class would always start to align more closely with DA voters over time, as they became richer. As class starts to matter more than race, so suburban concerns start to matter more than identity ones.

At the same time, the party that has pioneered our non-racial society has come to be seen as more black over the last decade. Anyone at any ANC Youth League event would be very hard-pressed to find many minorities. And certainly no white people. While that doesn’t matter at one level, it will continue to matter when the ANC looks to represent the whole country in its more senior ranks in time.

However, there is one part of the ANC that seems to realise all of this. It’s not necessarily Luthuli House. It is in fact Ruth First House, the newish headquarters of the Gauteng ANC.

Consider the personality question first. They are against Zuma. They were proudly not 100% Zuma at Mangaung. So it is natural for them to see Zuma as a big part of the problem. There is also likely to be very little love for people like Muthambi and Cwele among the ranks of the Gauteng file.

Then there are the structural issues. The Gauteng ANC has far more of an urban bias than the national ANC itself. This matters. It sees things differently. It would never elect a polygamist as leader. It would not consider an artwork of that leader naked to be troublesome. It also understands urban concerns, how people in these areas worry more about how many children are in their kid’s class than they do about the past. Sometimes the ANC behaves if half the country still lives in rural areas. It doesn’t: just over a third does, and that number is getting smaller all the time.

All of this comes to a head over everyone’s favourite subject: e-tolls. The Gauteng ANC gets it. It has always got it. It’s understood that the real problem is not so much that one has to pay to use a road, it’s that you have to pay to use a road that you used to use for free. And you were never asked about it. It’s something that Luthuli House simply doesn’t get. And relies on its rural constituency; the argument that you couldn’t ask everyone else in the country to pay for these roads. It’s not about that, and never has been. This the Gauteng ANC understands.

There’s another crucial aspect to this. The national ANC often seems to believe the media is biased against it. Sure, the media is not holy, and makes mistakes, and sometimes hacks have their own pack mentality. But you’ll never hear the Gauteng ANC making this claim. They just get on with it. And they make sure their leaders are always available, doing interviews, putting out their side of the story.

Two major trends are changing our politics over time. We are not a rural country any more, and the ruling party cannot pretend that we are. And with that, people are not getting their politics retail, through branch meetings or gatherings with leaders, but through the media. Which means it’s mediated, and that mediation needs to be controlled as much as possible.

The Gauteng ANC is way ahead of the rest of the ANC when it comes to dealing with these dynamics.

But there are some problems it will struggle to fix. The first, and perhaps the most important, is corruption. Because it’s tied to a lack of accountability, this problem is present in Gauteng too. It is the party that gave us Humphrey Mmemezi, who buys his art at the local McDonald’s drive-through. And it is also true that some of the Gauteng ANC leaders have had consistent, though never proven, claims against them, including its chair, Paul Mashatile. These are the claims about the “Alex Mafia” that have never quite gone away. Although it does seem the current Premier David Makhura has never been publicly named as one of them.

The other problem it has, more than the other provinces, is the rise of the Economic Freedom Fighters. The more provincial politicians look as polished and, well, middle-class, as those of the Gauteng ANC do, the more space there might be for the EFF to exploit. While taking on board the lessons of the Gauteng ANC, this is also something to be aware of.

It will be the national ANC’s loss in the end. DM

Photo: A huge cooling tower for a power station in Soweto stands above the city on Thursday, 08 May 2003, after having been painted over months. EPA PHOTO KIM LUDBROOK