The chucking clampdown: Nothing more than posturing?

The chucking clampdown: Nothing more than posturing? 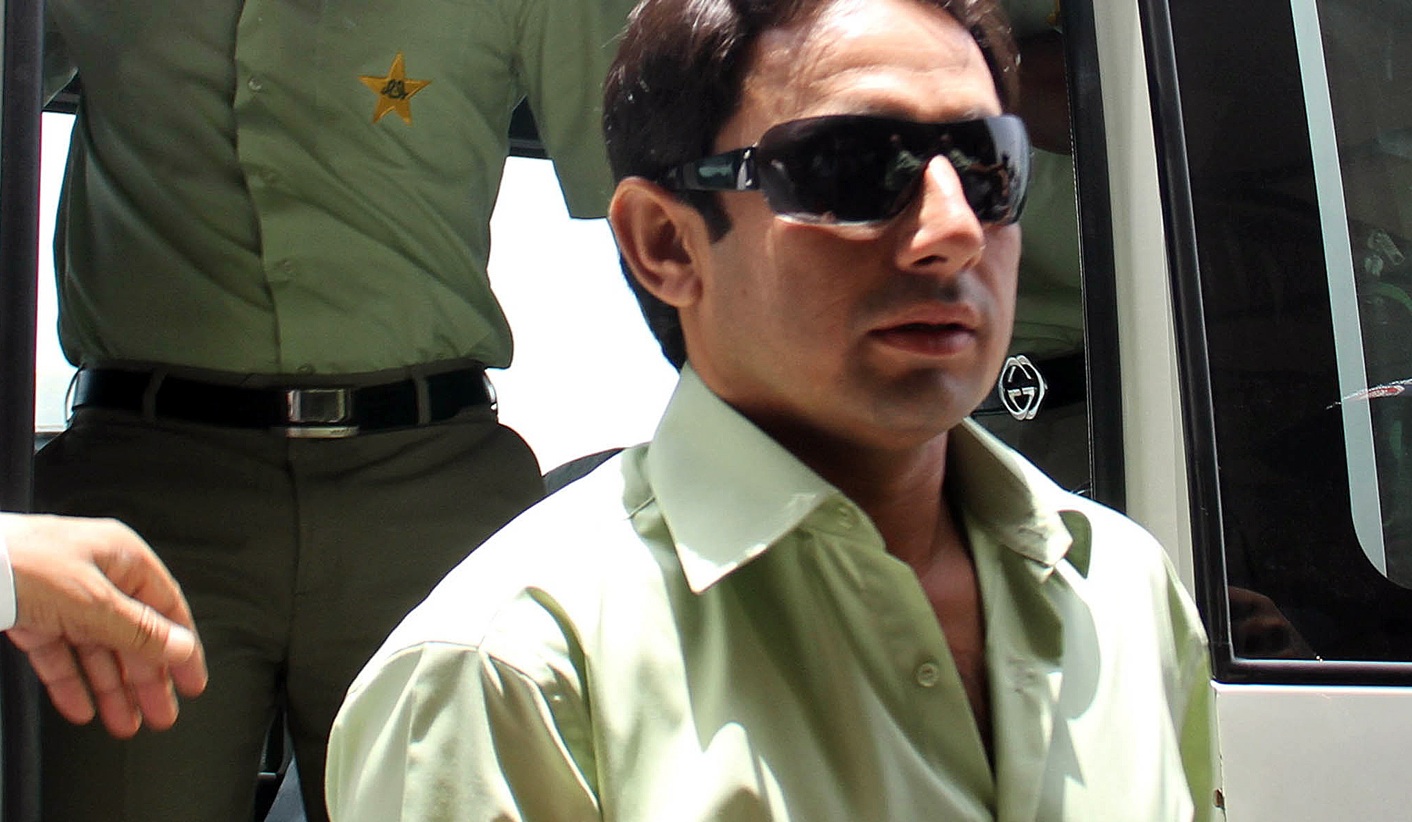 The ICC’s chucking clampdown is the third wave of serious policing of bowling actions in the game’s history. While the idea is important, the ICC have, as usual, implemented the sudden action in the worst way possible. By ANTOINETTE MULLER.

It has become a near-weekly occurrence in cricket. Bowlers with dodgy actions are on the watch list and the International Cricket Council are clamping down. It’s not a new issue; the issue of “chucking”, or Law 24, has long raged, and opinions remain split on whether it’s unnecessary (i.e. there’s no problem with chucking) or whether it’s for the good of the game.

As far back as the 1900s, Lord Harris got ruthless against throwing in county cricket. The ruckus stopped for a while and returned in the 1950s with Donald Bradman urging umpires to crack down. These things, like other trends, come in waves. But the process of calling actions has also evolved since the 1900s. It’s gone from simply no-balling bowlers to sending them to testing centres to decipher and analyse just how much the elbow is being flexed. Because it’s impossible to judge a throw with the naked eye, bowlers are now being carted off for super-secret testing.

In the last few months, the list of reported bowlers has ranged from part-time spinners to high profile players. Since the ICC’s general manager of cricket Geoff Allardice said in June: “There [are] enough bowlers with suspect actions that should be scrutinised that probably haven’t been”, the crackdown has made more headlines than almost any other issue in the game.

It’s something that has led to a number of conspiracy theories. Because there are far bigger issues troubling the game – governance and spot fixing, for a start – it has seemed like misplaced posturing from the powers that be. It has appeared that because this is the only thing the ICC can make an immediate and tangible difference with, they have gone the extra mile, extra hard.

Conspiracy theorists suggest it’s quite odd that nobody from the “Big Three” (Australia, England and India) has been reported recently. It’s a fair question, but Tony Irish, Head of the South African Cricketers’ Association, told the Daily Maverick there’s nothing sinister on the go. Irish is a vocal opponent of the ICC’s takeover and believes that players are in support of the clampdown.

“There has been, for quite a while, a strong sense from players communicated to players associations around the world that ICC should be looking more closely at illegal bowling actions. It has also featured quite strongly at ICC Cricket Committee meetings. So I think this has probably given rise to the closer scrutiny. I’m not aware of anything sinister behind it and my sense is that players are generally in support of the scrutiny,” Irish said.

Other suspicions are around the timing of the clampdown. It’s right before a World Cup and reporting some of the best bowlers outside of the big three might give those sides an advantage.

It’s a theory that has support from the likes of Waqar Younis, who said: “I am asking this because every team plans ahead of the World Cup, and the suspensions will badly hit the teams whose bowlers got suspended or questioned.

“Is this the right time to enforce the protocols and the technology?

“I mean the protocols and the technology should have been enforced after the World Cup.”

It’s a reasonable theory, but it won’t exactly be beneficial to the ICC to get rid of the best bowlers in the world. Sure, it might benefit the teams of the “big three”, but when it comes to the overall spectacle of the World Cup, there is absolutely no benefit to weed out the good bowlers. Not even the ICC are stupid enough to take away some of the game’s draw cards.

The clampdown is a Catch22. When it comes to bowlers like Saeed Ajmal, of course you want to see him bowl, but you also want the game to be fair. The actual mechanics behind the act of “chucking” ranges from it being “cheating” to it being something that should be given some more flexibility. Ajmal’s case is particularly curious since he had previously passed tests, but when recently scrutinised, it was found that almost every single one of his deliveries was very much in breach of the 15 degrees of flex prescribed as legal. Some also argue that a test in a lab is often inconclusive, since bowlers are able to adjust their action for these tests when they know they are being watched.

Some purveyors of spin bowling believe that the laws could be adjusted to allow for deliveries like the doosra, one of the balls most often under the scanner, to be made legal. Very few bowlers deliberately decide to throw, and more often than not “chucking” is due to biomechanical defect or years of being coached a certain way for a long time. Remedying these bowlers is difficult if it’s something they have done all their life. Catching these actions early and stopping them before susceptible youngsters start to mimic them is important and that’s what the ICC is seemingly trying to do.

That a discussion around the doosra and how much flexibility is allowed is needed cannot be denied. But if the problem isn’t stopped short in the greater scheme of things, younger players will end up with actions that are completely lopsided and some talent will slip through the cracks.

While the ICC have the right idea, it’s hard not to get annoyed with the execution of it all. With cricket facing bigger issues than dodgy bowling actions, it all seems like superficial posturing and to an extent, it is. But that doesn’t mean it’s not important. DM