Botswana in crisis: perspective from a journalist in ex...

Botswana in crisis: perspective from a journalist in exile 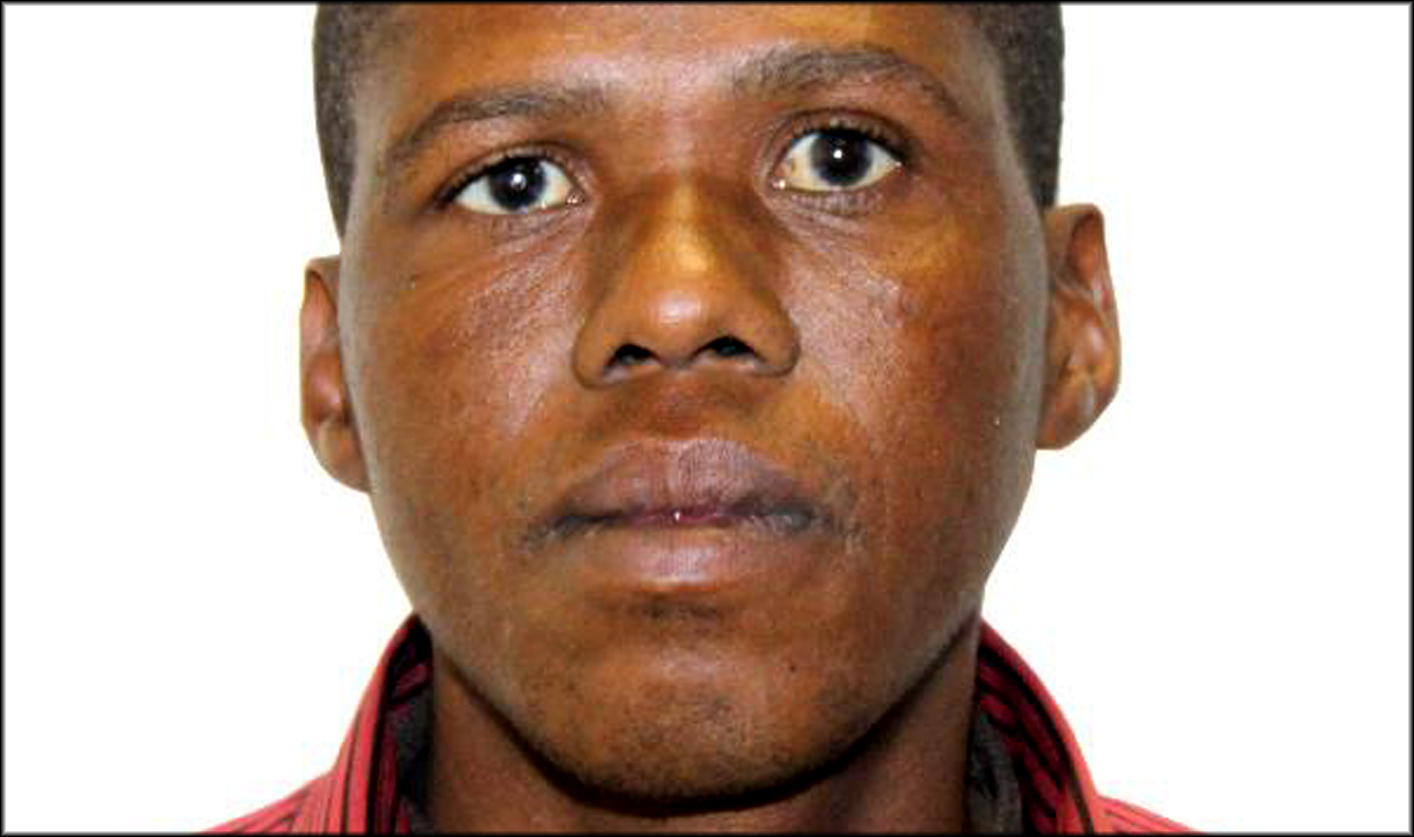 Traditionally southern Africa’s most stable nation, there have been rumblings of discontent emanating from Botswana in the run-up to October’s general election. SIMON ALLISON asked Edgar Tsimane, the journalist who is seeking asylum in South Africa after fleeing Botswana for his life, for his take on what’s going wrong.

Right now, Edgar Tsimane should be working hard at home in Gabarone to prepare for his country’s upcoming presidential elections on 24 October. There’s a lot of news around at the moment, and he’s one of the country’s top journalists, a senior reporter with the combative, privately owned Sunday Standard.

Instead, Tsimane is stuck in a flat in Centurion, the nondescript commuter town between Johannesburg and Pretoria, having been granted temporary political asylum in South Africa. Instead of conveying the news, he has become the news – forced to flee Botswana after publishing a story to which his government took exception.

“The article I wrote… rubbed the authorities the wrong way. There were agents looking for me, I was informed that my life was in danger,” he told the Daily Maverick in an interview. Tsimane was lucky. His elder brother works for the directorate of intelligence and security, the shady security arm said to report directly to President Ian Khama. Through his brother’s unusual behaviour, and tipped off by other informants, he was able to figure out that he was in trouble.

The article in question was published on 1 September. It was an unlikely recipient of the government’s ire, especially given the hard-hitting exposés, which Tsimane and the Sunday Standard have published before, but seemed to hit a nerve – especially given Tsimane’s track record of stories critical of the government. Tsimane reported on how the president was involved in a car accident while driving alone one night, and apparently attempted to conceal the incident – a version of events vehemently denied by the presidency.

By 5 September, Tsimane was inside the home affairs building in Pretoria, explaining his situation. To get there, he had walked across the Botswana-South Africa border with little more than the clothes on his back – without even his passport, which he was in too much of a hurry to fetch – and hitchhiked the rest of the way.

Botswana denies threatening Tsimane, but has taken him and his editor, Outsa Mokone, to court. The journalists have been charged with sedition for the car accident story, and Mokone was detained overnight.

Whether or not Tsimane’s life is actually in danger will be determined by home affairs on 14 October, when his asylum status will be officially decided (although, given the political ramifications of such a finding, it’s unclear just how objective this process can be). Either way, Tsimane was clearly scared enough to abandon his life and family – never a sign of a healthy relationship between government and media.

“The intimidation of journalists hasn’t been in the form of physical harassment before, it has always been in the form of using the legal system to silence us. But now it has taken a new form. It’s now getting into physical threats, threats of harm. Right now we have an administration in Botswana that is inward-looking, intolerant to dissent and divergent views,” he said.

Others share this sentiment. Writing in The Guardian recently, Africa correspondent David Smith describes how concerns about media freedoms, repressive measures and the death penalty threaten Botswana’s international reputation as a beacon of progress on the continent.

For Tsimane, the problems start at the top, with Khama, whom he describes as kind of all-action, Chuck Norris-type character whose forceful personality has come to dominate the country.

“Khama wears so many hats: son of the first president of the country, king of Bamangwato tribe in central district, former soldier, commander-in-chief. Young boys would think of him as the guy who cannot be shot. He loves quad bikes, he likes to fly. He’s popular also because part of his administration is creating a social safety net that borders on handouts. He likes to go around the country travelling, handing out blankets to the poor, and they all clamour after him to shake his hand… He’s untouchable.”

Contributing to this aura of invincibility is the provision in Botswana’s constitution that grants the president immunity from both civil and criminal judicial action. In the eyes of the law, he really is untouchable – at least while he’s in power. With elections just round the corner, and his personal popularity at an all-time low, this may explain why Khama is getting a little bit edgy (the latest AfroBarometer survey notes a 10% drop in Khama’s approval rating over the last six years, from 77% to 67%).

The electoral maths is simple. Currently, the ruling party enjoys a slim majority of 52%. Were that to dip under the halfway mark, and were the fragmented opposition parties to find a way to combine their votes in a coalition, Khama could be out of a job.

For now, that’s an unlikely scenario. That it is being discussed at all, however, is a worrying sign that not all is well in what has long been southern Africa’s most stable nation. DM