Fringe festival: Meerfout gets it right

Fringe festival: Meerfout gets it right 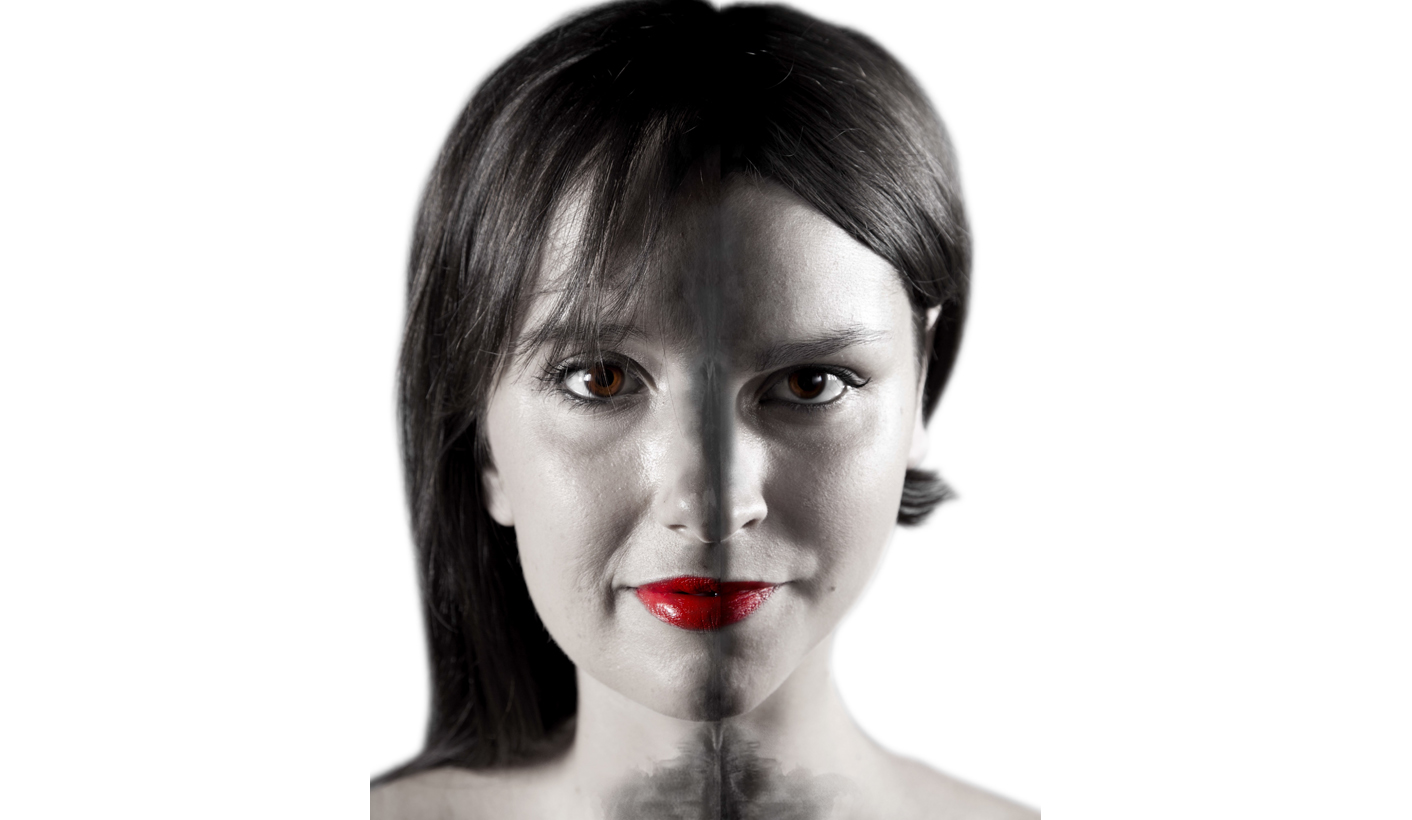 If you had to have a voice in your head, it would be great if it were that of Antoinette Kellerman. So it’s rather pleasant that this is exactly the case in Meerfout, an Afrikaans exploration of what it feels like to be caught between two worlds and a multitude of life choices. By CARLA LEVER.

“Modern society demands numerous responsibilities from a young woman and expects her to be more than one person. Is she a housewife? A mother? An independent woman? But the most important question is: Where and how does she see herself?”

So reads the show description. Now, if the prospect of a 50-minute show dedicated entirely to examining the contradicting choices and inner conflict of womanhood leaves you looking for your copy of Cosmo, then you’re not alone. I have to admit that initially, I wasn’t inspired. “No more essentialising womanhood!” my inner feminist proclaimed. “No to angel/whore dichotomies!” my second year English Lit brain spluttered.

…before I went in, that is. The truth is, the talented duo of Cintainne Schutte and Mariechen Vosloo don’t care about your precious preconceived ideas. They’re going to blow you away regardless.

Walking into the dimly lit venue, the two actresses in black underslips carefully marking chalk boundaries on the floor. In the ensuing series of fast-paced sketches, they run through major moments in many women’s lives.

Sure, it’s classic comedic material – the single woman’s hysteria at the endless string of weddings, the anxiety of a first date. But to describe it as this really doesn’t do the performance justice. The poignancy of a split-time relationship scene between initial breathless adoration and ultimate weary resignation holds all the complexity and pathos of life itself. A painfully conflicted initial bridesmaid speech will shoot everyone straight back to that first friend’s wedding and all the future excitement and life anxiety it provoked.

Schutte and Vosloo are the powerhouse performers that must be every director’s dream. Equal parts elegant and engaging, their delivery and physicality is beautifully measured, their comedic timing and playful exchanges spot on. The work’s success demands a constant, clear energy flow between them and director Gideon Lombard has obviously worked to achieve this balanced connectivity.

The set is quirky and the performers interact skillfully with it – a simple dressing room space becomes at once playground, wedding reception, fighting ring, crime scene with the simple addition of chalk lines and the force of the actors’ compellingly physical interaction with the text.

You’ve got just one more day to catch this piece and I recommend you do. I won’t say this one’s for any woman who has felt she changes identity as she changes clothes because, yoh, I don’t write for that kind of publication. I will say, though, that this one’s for anyone who appreciates skillful direction, charismatic acting and engaging narrative pace. It’s thoroughly enjoyable Afrikaans-language theatre experience. It’s in Cape Town. Get to it. DM