Welcome to the age of Cycad trafficking 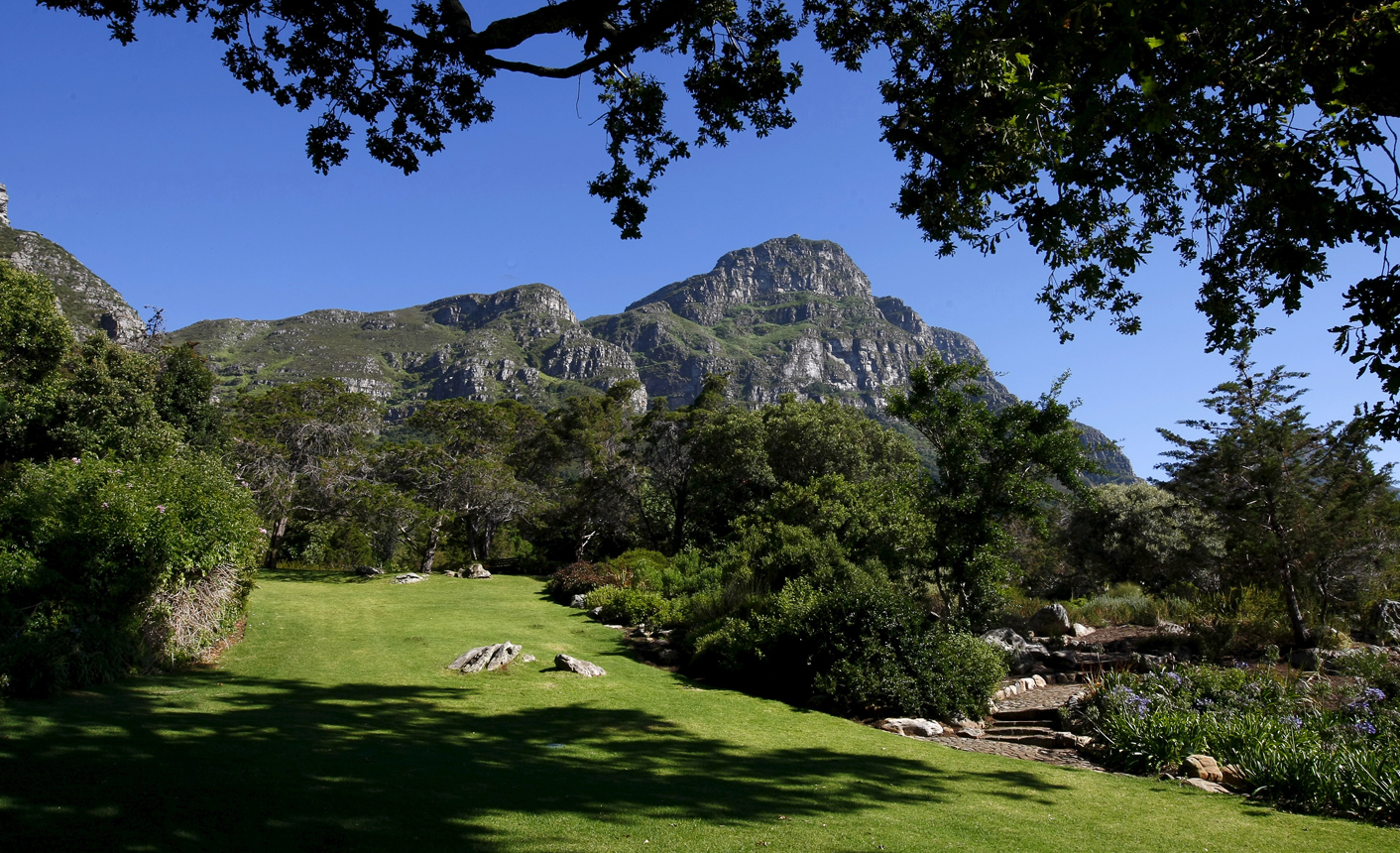 The urge to collect extinct or near-extinct cycads is a particularly baffling one. What is it that drives the need to own something so ancient and rare that it has fuelled an epidemic of criminality, spurring harvesters to become more and more brazen? Twice this month thieves hit the Kirstenbosch Botanical Garden in Cape Town making off with 22 critically endangered species potentially worth millions. By MARIANNE THAMM.

To those who would possess them, rare and critically endangered cycads are the plant world’s equivalent of the 1962 issue of the first Spiderman comic, owning the Gutenberg bible or finding the rare Penny Black stamp. In this world, whispering that you were the owner of the rarest plant in the world, the now extinct in the wild Encephalartos woodii (discovered in the Ngoye forest in 1895), would no doubt elicit covetous pangs of envy.

So precious is the Encephalartos woodii that it must now live out its natural life encased in a wire cage set above what is known as the Colonel’s Bird Bath in a natural amphitheatre in the Edenesque grounds of the world famous Kirstenbosch Botanical Gardens in Cape Town.

The Encepharlartos species has changed little since the Jurassic Era, or the ‘Age of the Dinosaurs’, about 160 million years ago. Twenty years ago someone hacked suckers (stem off-shoots) off the Woodii’s base, which is why it now finds itself confined to a cage. Cycads do not produce fruit or flowers and rely on seed cones pollinated by the movement of beetles. A female Encephalartos woodii has never been found.

This month 24 other free-range cycads, including 22 critically endangered Encephalartos latifrons that flourished in the amphitheatre alongside the Woodii, were stolen in a brazen raid on Kirstenbosch. For the first time ever, well-informed thieves made off not once, but TWICE, with the rare plants that form part of the botanical garden’s Cycad Living Collection. The collection contained 37 of the around 40 cycad species found in southern Africa and that are endangered in their natural habitats.

Cycad poachers have been active across South Africa for many years and have operated in Limpopo and the Eastern Cape where they have raided cycad farms in the dead of the night. At present, cycad traders are allowed to export artificially propagated plants and around 5,000 left the country this way in 2009. Government, however, lacks resources to properly monitor these exports and so criminality flourishes.

In an interview with the Globe and Mail in 2011, David Newton, director of the Southern and East Africa regions of TRAFFIC, which monitors the global wildlife trade, said the organisation had called for a complete ban on the trade of cycads. Government had instead suggested a regulation that would stop trade of a limited number of species.

Over the years Kirstenbosch has activated an active propagation programme in order to increase the number of plants available to gardeners and collectors and thus take the pressure off the few remaining plants in the wild and also to bring down prices. A plant that cost around R1,700 a few years ago now goes for around R900. Every year the garden holds a lottery to sell plants to enthusiasts who need a permit to own or transport one within or outside the country.

The Kirstenbosch thefts were, by all accounts, carefully planned but how exactly those who wrenched these old plants from the comfort of their permanent beds accomplished the task has baffled not only Kirstenbosch chief horticulturalist, Phakamani Xaba, but everyone who knows anything about moving or transporting mature cycads.

Bruce Hopwood, who cultivates non-threatened species on his farm in KwaZulu-Natal, said digging up and moving the plants would have required enormous effort and lots of time. The plants, said Hopwood, were hugely popular with amenity horticulture collectors.

“Generally you need four to five people to move each plant and if they were firmly embedded it would take hours and hours of digging. Then you have to lift them onto trucks.” he said.

On both occasions the Kirstenbosch thieves, who must have used the paved walkways to escape with the plants, left no tracks and no trace of their crime apart from the gaping holes where the cycads once used to be. The first raid occurred at night during torrential rain on 5 August when 13 plants were stolen. A week later they were back and removed the rest.

“It must have taken months of planning and they knew exactly what they wanted. We were caught off guard; this has never happened before,” said Alice Notten, an interpretation officer at Kirstenbosch. She added that Kirstenbosch was fenced off, had high gates and that there were security cameras dotted about.

“You can’t just drive off the mountain,” she said.

Professor John Donaldson, head of Applied Biodiversity at the South African National Botanical Institute (Sanbi), is of the opinion that the trade of the cycads was internal and that the plants were not destined for the international market where they can fetch up to $100,000.

“The key message here is that cycad theft is ongoing,” he said.

For Xaba the thefts have been devastating.

“It is not only about the plants but about all the scientific information we have collected about them over the years. We have been monitoring each specific plant, its growth, how big they are, when they had coned,” said Xaba.

“Green criminality” or the theft of cycads had become “an epidemic” but was not a high priority, Xaba added.

Xaba said the type of person most likely to covet a near extinct or extinct cycad would be an obsessive collector, most likely someone wealthy, who believed that owning the plant would bring “status”.

“But it doesn’t. All it does is rob us of much of our natural heritage. This happens because of the sad commodification of everything,” added Xaba.

Unlike rhino horn, cycads are not associated with any “magical” medicinal properties, although some species are used in traditional healing, but this is not what threatens them. Cycads cannot be fashioned into ornamental objects like ivory for example.

Behind the huge sums of money that can be fetched for a critically endangered species there must exist an existential motivating force, albeit unconscious, a need for dominion over time and nature perhaps. Or a desire for the status owning an organic fetish, a piece of a living fossil that has survived 160 million years, might bring with it.

Like finding the DNA of a dinosaur trapped in amber, does the wealthy collector who has come by a plant stolen this way secretly wander around his or her garden believing they have somehow touched immortality or cheated time?

So far the Hawks have been brought in to investigate and this week Xaba said that they were following “promising leads”. In the meantime security has been upped at the Kirstenbosch Botanical Garden and no doubt elsewhere where these rare plants are kept safe. The Cape Cycad Society has also offered a R10,000 reward for any information that may lead to an arrest.

In the meantime you probably won’t be seeing cute photographs of cycads popping up on your Facebook timeline. They don’t have eyes or horns like rhinos but that criminals seriously threaten them is no longer in doubt. DM