The rise of football’s false economy 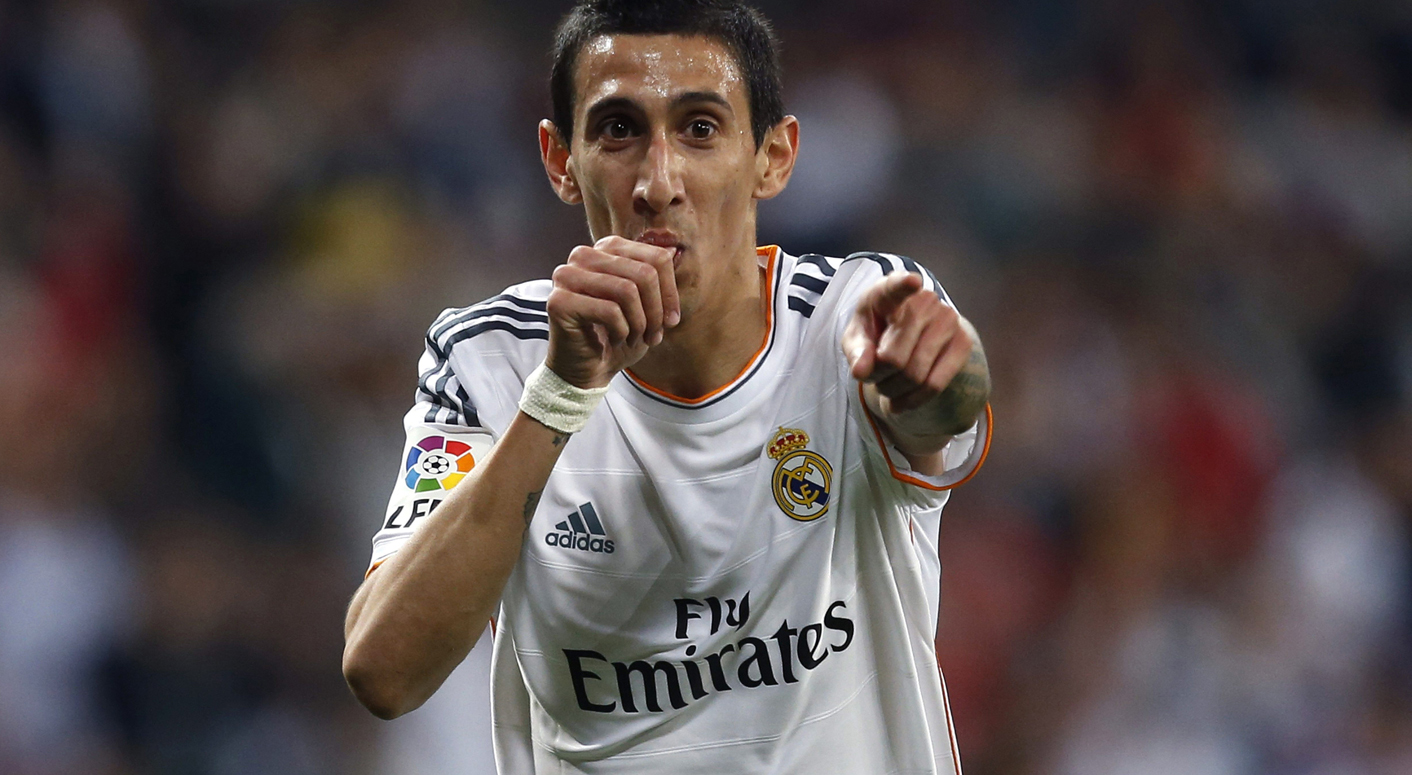 The wages of the professional football player continue to rise and, compared to historical earnings, are completely outrageous. It’s not their fault – they are part of the essence of earning revenue for one of the biggest sports in the world – but the whole scenario is only fuelling a false economy that’s impacting on smaller clubs and one of the key components of this machine: the fans. By ANTOINETTE MULLER.

What do you do when you’re a big football club that has slowly fallen from grace since your big boss left and his groomed successor flopped? You strengthen your team, of course. But the problem is that this kind of business, the fanfare of buying and selling players like prized race horses, creates a false economy. Yet it’s not the clubs spending big money who suffer, and it’s also nothing new.

From Andy Carroll quadrupling his wages to Fernando Torres being sold for over-the-top prices, football’s relationship with money – and the value of a person – is nothing short of ghoulish.

Every year, the amount of money spent on players continues to rise – and not by a small percentage either. It’s the price we pay for the principle of the biggest sport in the world. These players, whether they actually justify their price tag or not, are the biggest stars in the world, and America hasn’t even latched onto the idea in its entirety yet. Yet despite the recent spike, inflated wages are nothing new. Back in 1905, Middlesbrough recorded a record transfer fee for Sunderland’s Alf Commons, who signed for £1,000. Boro went from being relegation threatened to being a mediocre mid-table team, proving that even back then, money could buy success.

Back then, The Football Association reacted furiously. “The buying and selling of players is unsportsmanlike and most objectionable in itself,” former FA member J.C. Clegg proclaimed. “It ought not to be entertained by those who desire to see the game played under proper conditions.”

This was way before the pro era, though, and just three years later, in January 1908, a transfer fee limit of £350 was introduced. That did not last and just four months later, the law was withdrawn. The next year, Andy McCombie signed for Newcastle for a reported fee of £700, a world record at the time. Players’ wages were also under scrutiny, with some earning as much as £8 per week. By 1922, the maximum wage had expanded to £8 a week (£6 in the summer), plus a loyalty bonus of £650 after five years.

The tussle between the clubs and the FA remained and by 1928, the first-ever £10,000 transfer was recorded when Arsenal signed David Jack from Bolton. By 1947, a wage cap of £12 a week was still in place.

Fast forward to the late 1950s, and the average salary for a player was £1,677 in wages, bonuses and international match fees. Translated into modern money, that would be around £75,000. So, while wages were relatively inflated back then, they were nothing compared to today’s.

That would all change in the early 1960s, when the new PFA new chairman Jimmy Hill abolished the maximum wage cap (£20 per week by now, equivalent to £340 in 2010) and football had its first £100-a-week player in Johnny Haynes.

These days, the wages of players will make your eyes water. The gross annual median salary in the UK is £26,000, and some players earn that in a day of their jobs. The further problem is that when clubs are desperate and others know it, the value of players will become even more inflated. Some will say that there should be no sympathy for that sort of thing. If Liverpool want to be daft enough to pay stupid money for Andy Carroll, then it’s their own fault for not doing their research, but the ripple effect that is being seen and the disproportionate spend on wages is concerning.

Deloitte’s 2013 Annual Review of Football Finance reported that total wages across the Premier League rose four percent to over £1.6 billion for the 2011/12 season. As a result, the league’s wages/revenue ratio remained at an all-time high of 70%, having been as low as 59% during the 2004/05 season. The amount of money footballers earn is always in the spotlight, but it’s not a problem that’s exclusive to football.

Gaius Appuleius Diacles, a celebrated charioteer of Imperial Rome, earned 36 million sesterces over his 24-year career. That would amount to £15 billion in modern terms. He could have provided a year’s supply of grain for the entire city of Rome, but why would he? The amount of money sports people earn does seem to grate on the moral fibres of the average person because football, we are told, is a mirror for life. Yet most lives are struggling just to survive financially, so how could the two possibly be related?

Other leagues and other sports suffer from this malaise too. Money and top athletes are good friends, yet this relationship seems so disproportionate in football because inequalities are so striking when the impact is visible on smaller clubs, and when ticket prices start touching the average, working class fan – the very fans who bred this monster in the first place.

The new Financial Fair Play (FFP) rules have tried to break down the disproportionate wages and was introduced for the first time last season. One of its key points was that a club can only spend a certain percentage of annual turnover on wages. The signing of Di Maria for Manchester United, for example, reflects how these rules can be bent.

At the start of the season, United had the highest turnover in the league, but their wage bill was the second highest at £181m (up from £162m in 2012). Then, already, their spend on wages as proportion of turnover was 50 percent.

The rules state that the club can increase their wage spend by more than £4m per season only if they generate a corresponding ‘Uplift’ in their ‘Own Revenue’. Uplift is measured as of the 2012-13 season and, most crucially, all payments from the ‘Central Fund’ (mainly derived from Sky/BT TV payments) are excluded from the calculation of ‘Own Revenue Uplift’. Champions League TV revenue as well as match-day revenue is included, but United missed out on that privilege, which could make things difficult when the first assessment of FFP is due next year.

However, commercial shirt deals, which will all kick in next season, could be the thing that eventually rescues them, but under the current rules, United are floundering. Still, because of the loopholes in terms of assessment, they will get away with it.

It’s not entirely their fault. Football does not have an income problem, but it does have a spending problem, and that’s because nothing tangible is really being done to combat it. Football players’ wages have long been debated, and if football’s revenue continues to expand, they should be the ones to benefit, because they are the people creating this monster. But in the greater scheme of things, the economy is completely skewed. Increases in ticket prices and the struggle for clubs coming up from relegation to compete – or simply stay up – is a huge problem. Exploiting clubs by upping the players’ fee – be it due to stupidity or desperation – is creating a false and very broken economy that’s perpetuating an increasingly imbalanced competition in the Premier League.

Every week, fans flock to grounds knowing that their hard-earned money spent on tickets is expanding the breadline. Fans from all across the world pay an inflated price for their favourite shirt, funding the goal bonus of the name they have printed on the back. Most fans know exactly where their money is going, and that they will ultimately suffer because of it.

The wage demands of players will continue to rise until fans and owners reach a point of disapproval so emphatic that they will start a boycott. But for now, it seems the sport is going to eat itself first, because fandom is an addiction that has no cure.

Decades after the fight for the abolishment of a wage cap was successful, it seems that it could be the most viable solution for the current inequality that the offer and demand for high wages continue to create. DM