‘So help me, Oliver Tambo’: A tribute to the life of Michael Coetzee 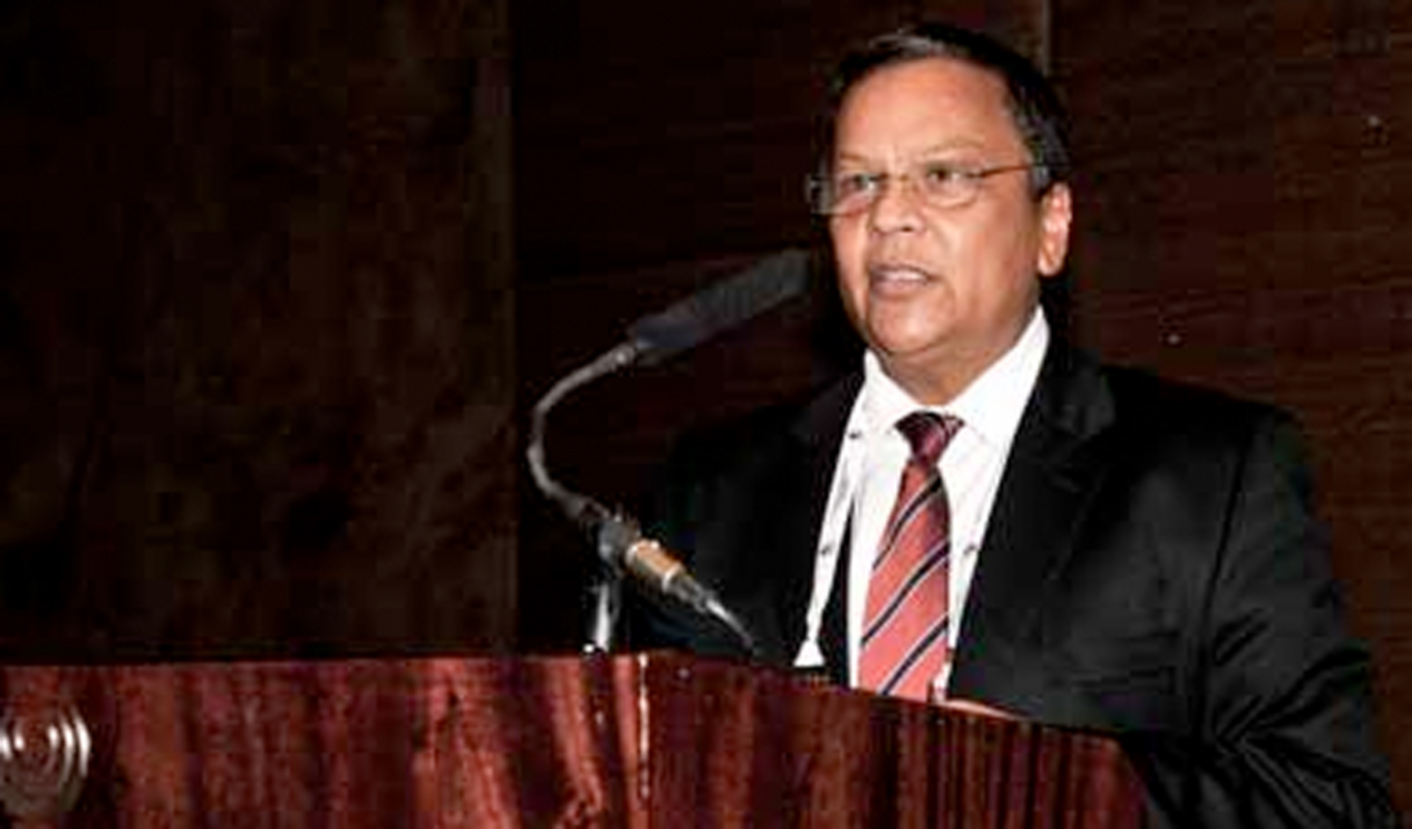 At the Memorial Service for Michael Coetzee held in St Georges Cathedral on Wednesday, the heartfelt tributes delivered by every political party made it clear that, as Secretary to Parliament, he played a pivotal role in building this institution of democracy. Less widely understood, however, is just how important a role he played in bringing about that democracy – nor why he inspired the love and loyalty of such a cross-section of activists. By KATE PHILIP.

Michael was a remarkable political organiser, strategist and tactician. In the battle of wits that underpinned the struggle against Apartheid, he was in his element. While he never sought the limelight or took on a high public profile, he played a direct and influential role in building the mass democratic movement in South Africa – and in the outcome of many of the political debates that informed its direction.

Michael was involved in a range of catalytic developments in the struggle. He contributed to the ferment of grassroots organisations that took place in the Western Cape in the early 1980’s, to building the United Democratic Front in the Eastern Cape, to strengthening the ANC underground, to building national networks inside the country, and to the formation of the South African Youth Congress. As a trade unionist in the Chemical and Industrial Workers Union, he assisted in the formation of COSATU and facilitated the participation of FOSATU unions in the new federation.

In every one of these roles, Michael was renowned not only for his high levels of discipline, his love of a good political debate and his relentless work ethic, but also for his warmth, his deep investment in relationships with the people he cared about – and his sense of humour. From every area in which he was involved, there are people today who claim him as a mentor.

Michael was born in 1959 and grew up on a farm in the Eastern Cape; his parents were both teachers. In 1978, he enrolled for a B.Sc at the University of the Western Cape. At the time, the student hostels were a hotbed of semi-clandestine political organisation; he was drawn into reading groups and introduced to the Freedom Charter, the ANC, Marx’s theories, and theories of revolution and organisation.

This was no armchair theorising, however. In the Western Cape in the early 1980s, new forms of organisation were being catalysed, testing the scope to push back against the Apartheid state’s intrusions on every aspect of people’s lives. Michael was active in building student, youth, civic and trade union organisation in this period.

He was also drawn into underground ANC activities. Together with Headley King and Zelda Holtzman, he traveled to Lesotho to brief the ANC on political developments in the Western Cape and to receive training in underground methods. In commenting on this role, Michael said:

“The underground and the ANC penetration or link with coloured activism in the Western Cape wasn’t necessarily dynamic at that stage. So we were probably the first wave of such individuals and we consciously had a position that our role was not a military one, it was political… We were conscious politicals and we saw our role as linking the mass organisation emerging in the country and the exile ANC. We also saw our role as being a cog in the national co-ordination of such processes.”

Later, he became part of underground structures in the Eastern Cape also.

In 1982, the Maseru Raid took place in Lesotho. Forty-two people were killed. The SADF seized documents that exposed the Western Cape networks. In 1983, Michael, Headley and Zelda were all detained. In the trial of Headley King that followed, Michael was called as a state witness. When the time came to take the oath, he shocked the court by saying: “I swear to tell the truth, the whole truth and nothing but the truth: so help me Oliver Tambo.”

The trial gave a public signal that the ANC had a presence in the coloured community of the Western Cape – just at the point that the Apartheid government hoped to woo coloured people to participate in elections to the tri-cameral Parliament.

After serving a sentence for perjury, Michael moved to Port Elizabeth, where he played a crucial support role to the UDF leadership – including to Matthew Goniwe, a teacher from Cradock who became the UDF Vice President and organiser, and whose skills in organising the small towns of the Eastern Cape were legendary. Goniwe had a profound influence on Michael, both personally and politically.

On 27 June 1985, Matthew Goniwe, Fort Calata, Sparrow Mkonto and Sicelo Mlauli were assassinated. They had been at a meeting in Port Elizabeth, held at Michael’s mother’s house. They set off for Cradock at nine o’clock at night, but never arrived at home. Their bodies were found some days later, burnt and mutilated.

As usual, Michael’s planning skills were put to use in the organisation of the funeral of the Cradock Four, which saw activists pour into Cradock from around the country, in mourning and solidarity. The ANC and Communist Party flags were unfurled in a public display of defiance. On the same day, a State of Emergency was declared and the country entered a new era of repression.

In a context in which the townships were occupied by the army and the police, Michael was part of building and strengthening the networks of street committees that kept organisation alive. Thousands of people were detained in this period, including Michael. He was severely tortured in detention; this included being suspended over Van Staden’s bridge. In an interview, Michael said:

“The intention was to instill the fear of God into you, so that you reveal[ed] what they wanted. The most fearful torture was being hung over that bridge, and they would jerk you in a way that you could feel that if anything happens, you will fall and you will die. Now, out of that experience, I took stock of my life, I felt there was too much missing in it, I realised you can’t only be a permanent revolutionary, and I made some important decisions.”

One of those decisions was that he wanted to share his life with Bridgette Prince – an activist in her own right, who played her own part in the struggle. They had a son, Matthew – named after Matthew Goniwe – who brought great happiness and a different dimension of purpose into his life. His passion for politics was matched by his love for his family, and his uncompromising commitment to them.

Since his diagnosis with cancer in 2010, Michael fought a valiant battle to live, with determination and unflagging optimism. Supporting Michael during this period required enormous courage and inner strength from Bridgette and Matthew; yet, as a family, they continued to seize every opportunity to live life to the full.

Characteristically, Michael did not allow his illness to compromise his commitment to Parliament during this period. He was still hard at work in May, welcoming new members of Parliament after the elections. Days later, he was taken from his office to hospital, where he passed away on 13 June.

In Greek, the phrase ‘I miss you’ translates closely as ‘you are missing from me’. Right now, that’s how so many of us feel about Mikey Coetzee. Hamba Kahle, Qawe. DM