Africa Check: A guide to understanding and reporting on opinion polls 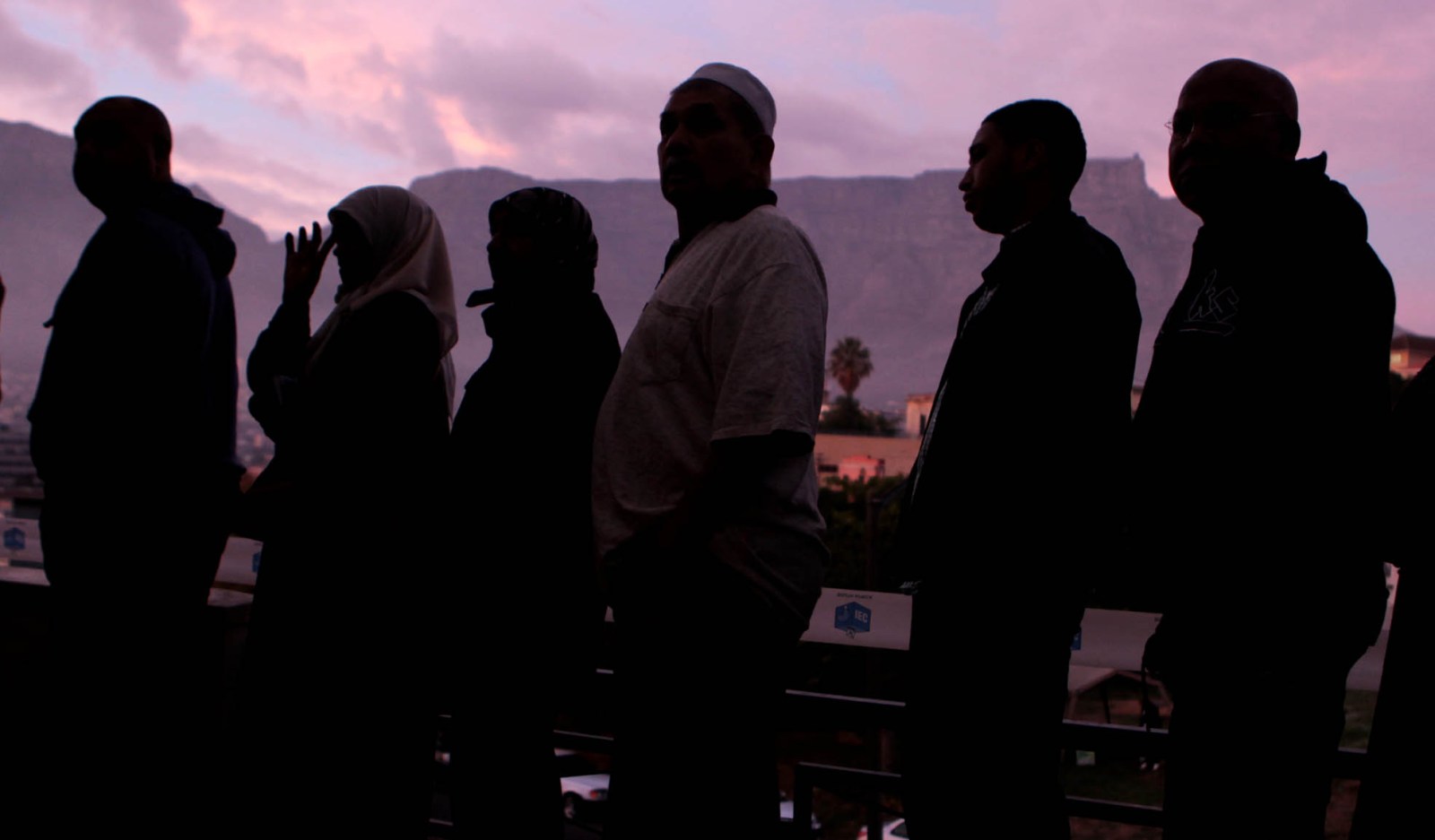 Not all opinion polls and surveys are created equal. But all too often news websites, newspapers and radio and television stations fail to properly interrogate them. Just as a single-source news article will lack credibility, so does a news report based solely on the results of a snapshot poll or a survey. Journalists should always question how a poll or survey was done, and dig deeper. Context, additional comment and analysis are vital. Researched by Raymond Joseph and Julian Rademeyer for AFRICA CHECK.

Some polls and surveys are designed to mislead. Others claim to be more representative of public opinion than they really are. And some are little more than conjecture.

Take this “prediction” by the financial services group, Nomura South Africa. It stated that the African National Congress’s share of the vote in South Africa was “expected” to fall from the 65.9% it obtained in the 2009 election to 56.2% in the forthcoming national election. Nomura also “predicted” that support for the opposition Democratic Alliance would rise sharply from 2009’s 16.7% to 27% in this year’s election.

Business Day newspaper reported on the Nomura press release even though it included this remarkable quote, which called the data into question and should have set alarm bells ringing: “Nomura acknowledges that given a total lack of publicly available detailed polling data at this stage, the margin for error around these forecasts is clearly quite large.”

The Business Day report was picked up by the New Statesman. And the Mail and Guardian website ran a similar report headlined, “Analyst: No rosy elections outlook for the ANC”. An important caveat was buried at the end of the article: “The UK-based analyst had not based his predictions on any detailed public polling information, as none has been made available yet.”

Never take the findings of an opinion poll for granted

To distinguish between scientific and unscientific polls, it is crucial to know how the respondents were selected and who selected them.

The results of the well-conducted scientific poll can provide a reliable guide to the opinions of certain segments of society – even an entire nation – while the results of an unscientific poll tell you nothing more than what the respondents had to say.

At the very least a news article about an opinion poll should tell you who was surveyed, when the survey was done, where it was done and how it was conducted. Were the respondents interviewed face-to-face, by phone or did they complete a survey online? What questions were asked and how were they phrased? Were there any limitations to the survey or any problems that could skew the data?

When evaluating a poll or survey, journalists should always ask the following questions:

Exit poll: An opinion poll of voters taken as they leave a polling station. Voters are asked how they voted and the results are used in an effort to predict the outcome of an election or determine the opinions and characteristics of the candidates’ supporters. In South Africa, where a national election is due to take place on 7 May, exit polls are banned under the 1998 Electoral Act, which states: “During the prescribed hours for an election, no person may print, publish or distribute the result of any exit poll taken in that election.” There is no prohibition on the publication of polls and surveys conducted before the election.

Representative sample: For example, a sample of South African youth aged between 18 and 20 that accurately and without bias, reflects the entire population.

Random Survey: This means that everyone has an equal and known chance of being included in an opinion poll.