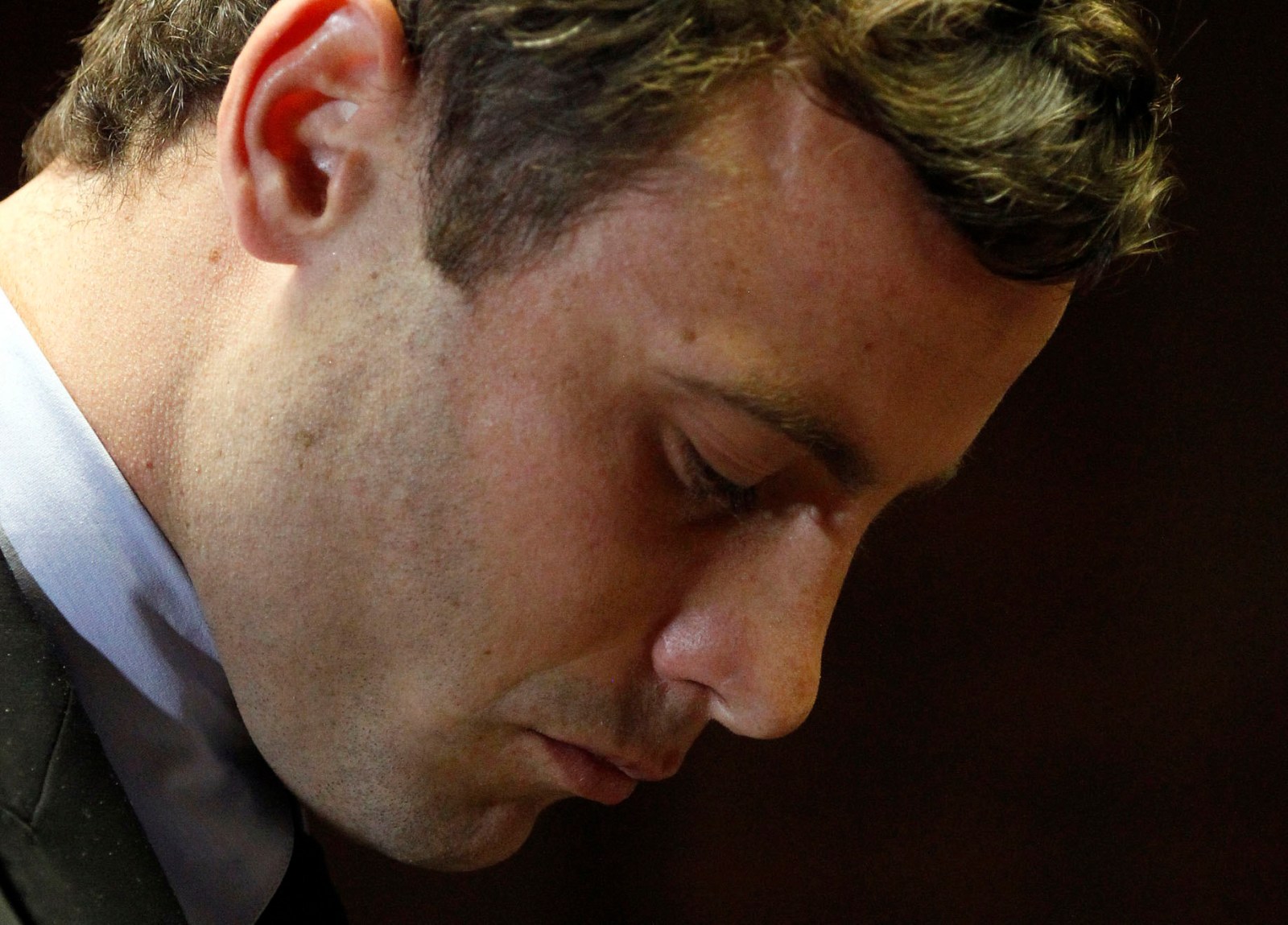 Anglo American Platinum swung back into profit in 2013 as it rebounded from a wave of wildcat strikes but its recovery is threatened by looming strikes across South Africa’s platinum belt, Reuters reported. Maintaining profit margins will be tough if the hardline Association of Mineworkers and Construction Union (AMCU) goes ahead with its planned industrial action on Thursday at Amplats and rivals Impala Platinum and Lonmin. Amplats said its return to profit stemmed from higher sales volumes and a favourable rand/dollar exchange rate. The chief executives of the three affected platinum have dismissed AMCU’s demands to more than double the basic wage as “unaffordable and unrealistic”.

Kgalema Motlanthe has offered government’s assistance in mediating talks between the Association of Mineworkers and Construction Union (AMCU) and platinum mining companies. “The deputy president has made an offer to assist in talks, through the minister of labour. He said they were now waiting to see if Amcu would agree to join the talks,” spokesman for the deputy president, Thabo Masebe, said “three of the platinum mines – Lonmin, Anglo American Platinum and Impala Platinum – have accepted the offer for mediation,” he said.

Reeva Steenkamp’s parents are negotiating a civil settlement with Oscar Pistorius, their lawyer has confirmed. Beeld reported the couple wants compensation for the death of their daughter, who was shot by Pistorius on Valentine’s Day last year. Pistorius admits shooting his model girlfriend, but claims he mistook her for an intruder. Barry and June Steenkamp’s lawyer, Dup de Bruyn, said negotiations were at a sensitive stage. Earlier reports claimed the Steenkamps want between R2 million and R3 million, figures De Bruyn refused to comment on. Pistorius’ trial starts on 3 March.

ANTHRAX NOT IN THE SANRAL ENVELOPE

It wasn’t anthrax but a harmless substance that led to the mass evacuation of the South African National Roads Agency Limited’s headquarters in Centurion near Pretoria on Tuesday. Sanral CEO Nazir Alli said in a statement that an investigation had proved the contents of the suspicious envelope weren’t dangerous. “Our priority was to ensure the safety of the people working in the building. They received trauma counselling for the anxiety caused by this incident,” Alli said, but did not specify what the substance was. Thirty-seven staff members were hospitalised and went through a process of decontamination after the substance was found.

Human Rights Watch says South Africa has failed to protect the rights of its citizens, particularly those associated with violence such as rape and murder against lesbians and transgender people. Director for Southern Africa, Tiseke Kasambala, said while the constitution provided strong protection for human rights, people were attacked for their sexual orientation or refugee/migrant status. Kasambala said police arrested people for attacks against migrants in Gauteng and the Eastern Cape, but refused to acknowledge these were motivated by xenophobia. “To make matters worse, the government is supporting legislation that would curb the rights to freedom of information and expression,” Kasambala said.

The police ministry says the Human Rights Watch 2014 World Report was “generalising and subjective” in its assessment of the country’s police. The global organisation said escalating police violence was one of the main reasons human rights in South Africa were taking a turn for the worse. HRW raised concern over the police’s use of excessive force during community protests. Police ministry spokesman Zweli Mnisi said the report “unfortunately” gave the impression that the South African Police Service responded to all public protests in the same way, and this created a “false assertion” that all members were brutal.

The Provincial Government of the Western Cape has fined the City of Cape Town R200,000 for failing to get environmental authorisation on certain projects. The Argus reported that the department of environmental affairs and development planning has imposed 10 administrative fines on the city for unlawful activities. It is illegal to start work on an activity without doing an environmental impact study. The fines ranged from R10,000 for constructing a road in a public open space to R50,000 for building too close to the Soetwater wetland, the newspaper reported.

Fishermen in Cape Town have applied for an urgent interdict against the department of agriculture, Forestry and Fisheries in an attempt to find a solution for the thousands of people – including crew and hawkers – impacted by the recent rights allocation crisis. The SA Commercial Linefish Association (SACLA) says about 180 previous rights holders have lost their rights and livelihood. Each rights holder employs up to 10 crewmembers. It says 100 new entrants, many of whom have no background or experience in fishing and hold rights in other sectors, were awarded rights. “We believe the allocation process was inherently flawed and will not stand up in court,” SACLA said. “We support transformation of the fishing industry but this does mean we have to cripple a vital component of the whole system – commercial fishermen. Transformation at our crewing level is more than 80%.” DM