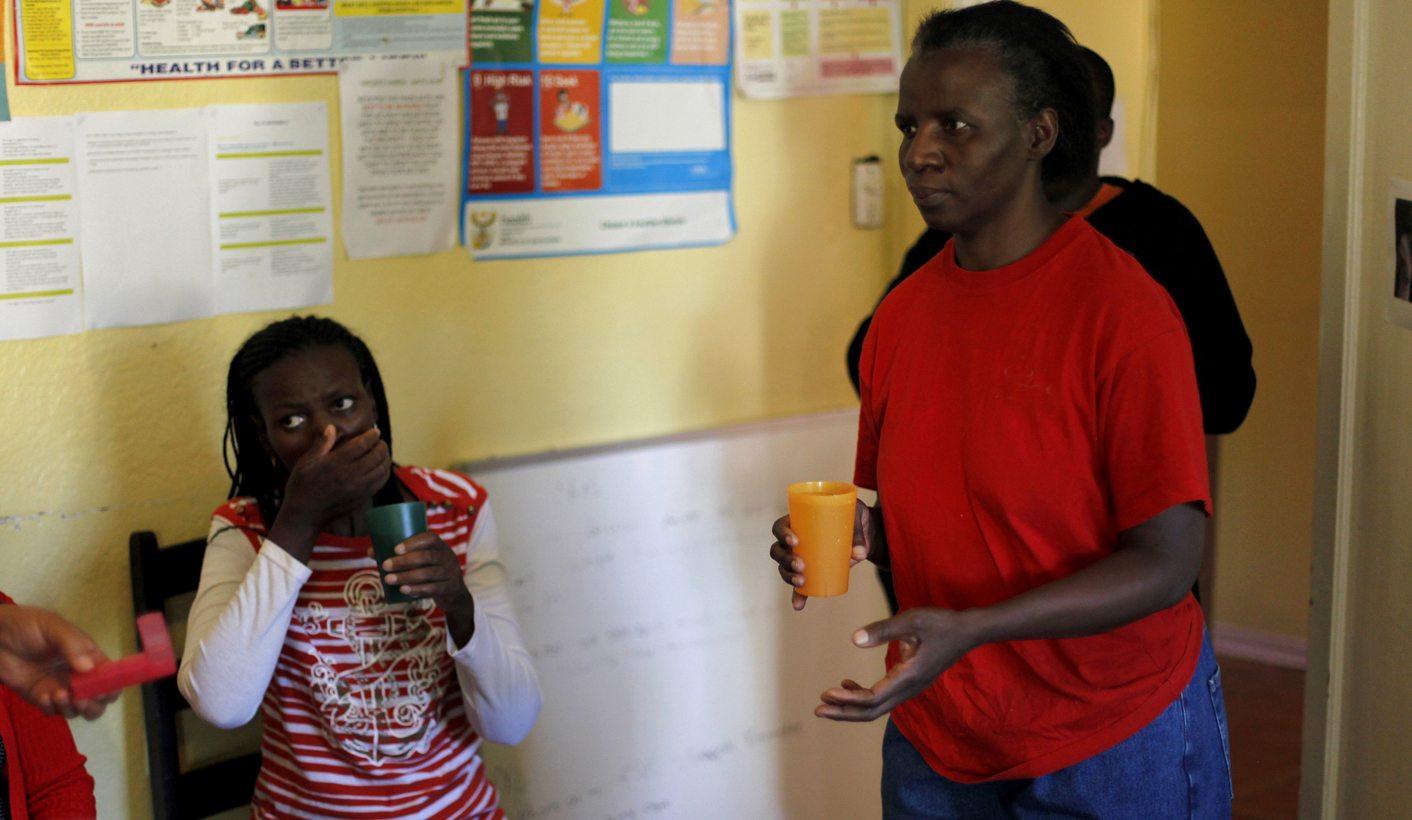 A new report claims 21% of public health facilities in South Africa have experienced a “stock out” or shortage of ARV and/or TB medicines in the last three months. There is no simple explanation for the stock outs. It is often a result of a complex administrative process that ultimately endangers the lives of South Africans. By KHADIJA PATEL.

South Africa has made significant strides in the treatment of HIV and AIDS in recent years. Approximately 2.4 million people are on antiretroviral therapy (ART) and more than 300,000 people are treated for tuberculosis (TB) every year.

There are, however, still significant challenges experienced in the South African public health system when it comes to treating HIV/AIDS and TB.

These are challenges that some in civil society say actually constitute a “crisis”.

A new report released on Thursday by the “Stop Stock Outs Project” (SSP), an independent civil society consortium that monitors medicine stock outs and shortages in South Africa, says one in five facilities, or 21% of public health facilities it surveyed, reported a stock out or shortage of ARV and/or TB medicines in the last three months.

This is the largest survey to date on the extent of stock outs and shortages in the South African antiretroviral treatment programme, with a sample size, SSP says, large enough to give an accurate national picture.

The SSP, which includes Medecins Sans Frontiers (MSF), Section27, the Treatment Action Campaign and the HIV Clinicians Society, defines a “stock out” in the report as a public health facility physically having no stock (as identified by the health care worker responding to the survey) of a medicine which was required for patient use in that facility.

A “stock shortage”, meanwhile, is defined as having less stock of a medicine available in the facility than required for patients until next order was received.

This is, of course, not the first time shortages of life-saving drugs in South African health facilities have been reported.

A report by MSF last year on stock outs in the Eastern Cape illustrated the fragility of the drug supply chain: Over 100,000 people were affected, with many unable to access life-saving medication. And months after the report – and interventions from civil society – health facilities were still suffering stock outs.

Writing in the South African Medical Journal earlier this year, Chris Bateman says the shortages are caused by a number of factors, including “a shortage of pharmacists, protracted labour disputes, dismal management, corruption, and woeful communication between suppliers, depots and facilities”.

It certainly does not sound like a problem with a ready-made solution, especially when the statistics in the report point to this being a wide-scale problem.

According to the report, six out of the nine South African provinces had more than 17% of their facilities reporting shortages, with provincial percentages ranging from 53.9% (the highest) in the Free State to 4.4% (the lowest) in North West.

Facilities are said to have reported shortages of ARVs more often than of TB medicines.

The median duration of shortages was 30 days, and shortages ranged from one day to one year.

In 20% of the affected facilities, however, patients were sent home or referred elsewhere without medicines.

The Department of Health told Daily Maverick it could not comment until the report’s findings were revealed to them. The report, however, indicates that specific instances of shortages and stock outs were brought to the attention of provincial and national authorities for action to be taken.

The report, however, concludes that the extent of medicine shortages, especially of ARVs, in South Africa is “enormous, far beyond previous estimations, and affects most provinces”.

“These obligations are legally enforceable, meaning that the office holders can be sued in their official capacities if they fail to comply with their obligations,” the NGO says.

According to Section27, “While it is not always clear where the problem in the supply of medicines to patients arises, it is clear that there is?an enforceable obligation on the state to ensure the availability of medicines.”

These stock outs and shortages have dire consequences for the people who rely on these drugs to help them stay alive. For many patients these shortages raise concerns of the emergence of widespread drug resistance and a rise in morbidity and mortality.

One patient quoted in the report says, “I am a patient at a clinic in XXX* and have been on ARVs since 2005. I went to the clinic [earlier] this year and was given only two weeks’ supply and told to come back when finished. When I went back at the end of two weeks, I was told that the medicines were out of stock and I went for two weeks without treatment. At present, I have found out that my CD4 count has decreased from 1,000 to 500. Five people from my support group have died in the past year…. I am scared of developing resistance.”

And the report points out that it is experiences like these that continued drug shortages and stock outs only replicate.

“The actual and true consequence of a collapse of the supply system is human loss,” the report says.

And for some that loss has already been experienced.

“My daughters were both coughing and were covered in sores all over their bodies and in their mouths,” another patient quoted in the report says.

“However, she died when we were on our way to the hospital.”

The report stresses that treatment interruptions “can lead to unnecessary suffering, costly resistance and, in the worst cases, death”.

According to SSP, the drug “stock outs” in South African public health facilities “is a crisis and needs to be handled as such”.

“The first step is to assess and acknowledge the problem.

“To protect the health of people who depend on the public health system, the SSP calls upon national and provincial departments of health to urgently develop a plan with clear timelines to improve monitoring, prevention of, and response to stock outs.”

Certainly the current plan does not seem to be working well at all. DM