The elephant emergency: Summit to be held in Botswana 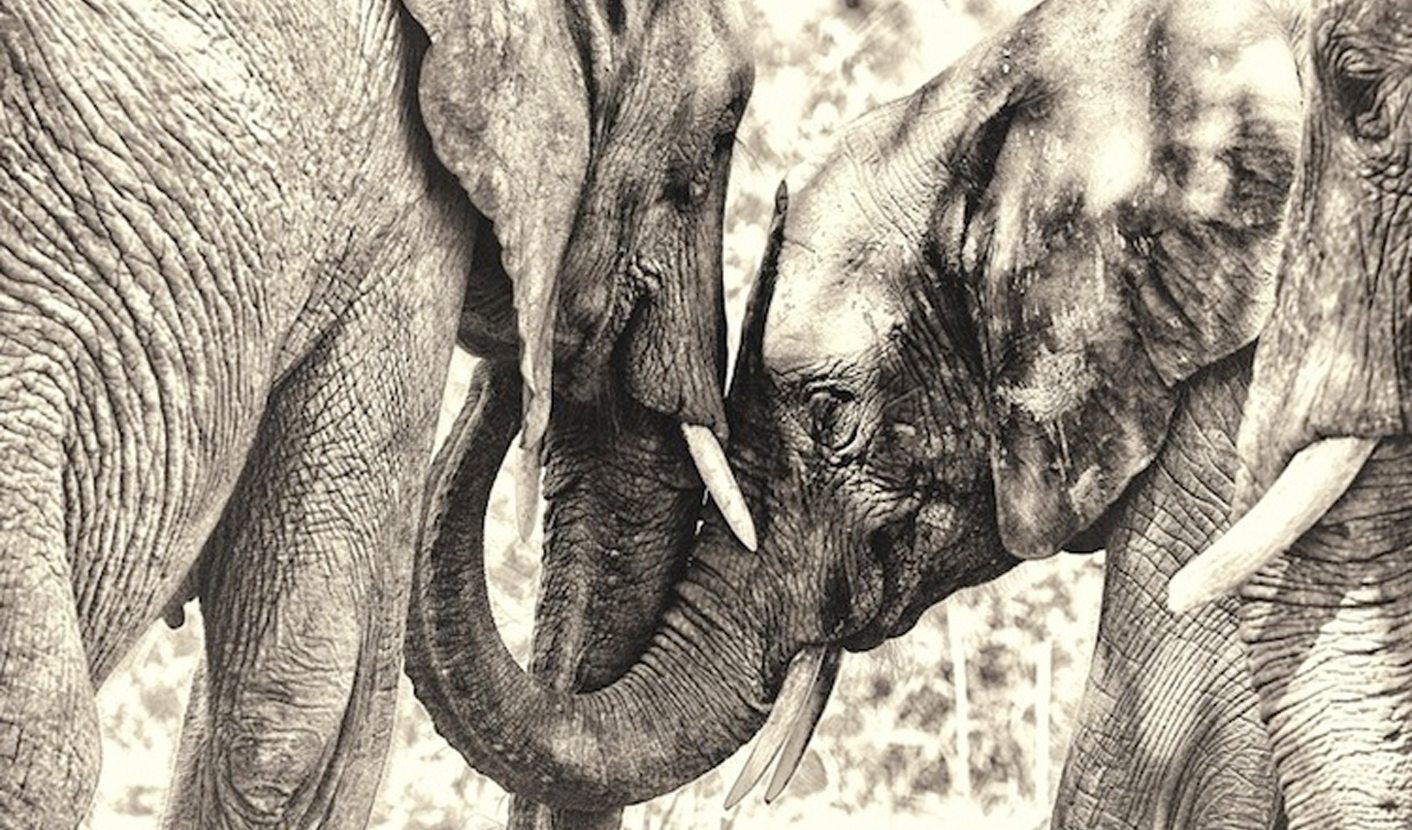 The African elephant is the world’s biggest land mammal; walking the earth at a dignified pace, the elephant has earned its place in the folklore and legend of many cultures. But this impressive creature is being slaughtered at alarming rate for its ivory: it is estimated one elephant is killed every 15 minutes. Check the time now; mark the moment the next grey giant falls. An emergency summit addressing the problems of the illegal ivory is to be held in Gaborone, Botswana at the beginning of December. By KATIE DE KLEE.

President Ian Khama of Botswana will open the summit, and Heads of State and representatives of African elephant range countries will be in attendance, along with high-level representatives from transit and destination countries.

The summit will aim to address the following topics: penalties for ivory trading, law enforcement, population monitoring and public awareness.

A study conducted by the Conservation Action Trust (CAT) found that there were radical differences in the legislation and penalties surrounding poaching in African countries. Punishment must be seen to outweigh the potential financial rewards of the illegal ivory trade, acknowledging the severity of the crime and acting as a real deterrent. Maximum and equivalent penalties should apply in all countries.

National task forces should be formed and an increase in law enforcement and wildlife rangers should be facilitated. Ivory poachers are now often part of organised, armed networks, better equipped and connected than the rangers trying to stop them. More worryingly, the money from the poaching is increasingly often going towards armed rebellions and terrorism. The recent attack on the Nairobi mall by terrorist group al-Shabaab was partly funded by the illegal ivory trade.

The threat to national and international security would also be addressed by better intelligence sharing amongst States, another issue that will be given some time for discussion in Gaborone.

The IUCN will also propose that there needs to be better elephant population monitoring at national levels, and more effort should be put into raising public awareness.

If satisfactory action is not taken by these eight countries to halt the trade of illegal ivory, the IUCN is suggesting heavy trade sanctions on all wildlife products – including the lucrative orchid and crocodile skin industries. Tourism is one of the biggest industries in many African nations, and the heads of these states must be shown that the greatest economic value comes from the living beast, and not from its by-products.

At the beginning of the last century there were 10 million African elephants on earth. Now there may be as few as 400,000. According to IUCN, the number of elephants killed has doubled in the last decade. Southern Africa is their stronghold, but at the rate they’re being killed, in 50 years’ time there won’t be one wild elephant left. That would be an unforgivable indictment on our species. DM

Image by permission of Don Pinnock.

There are 41 states in the US where parents can homeschool their kids without the need for high school diplomas or GEDs.