Stone by stone, China crosses the river of reform 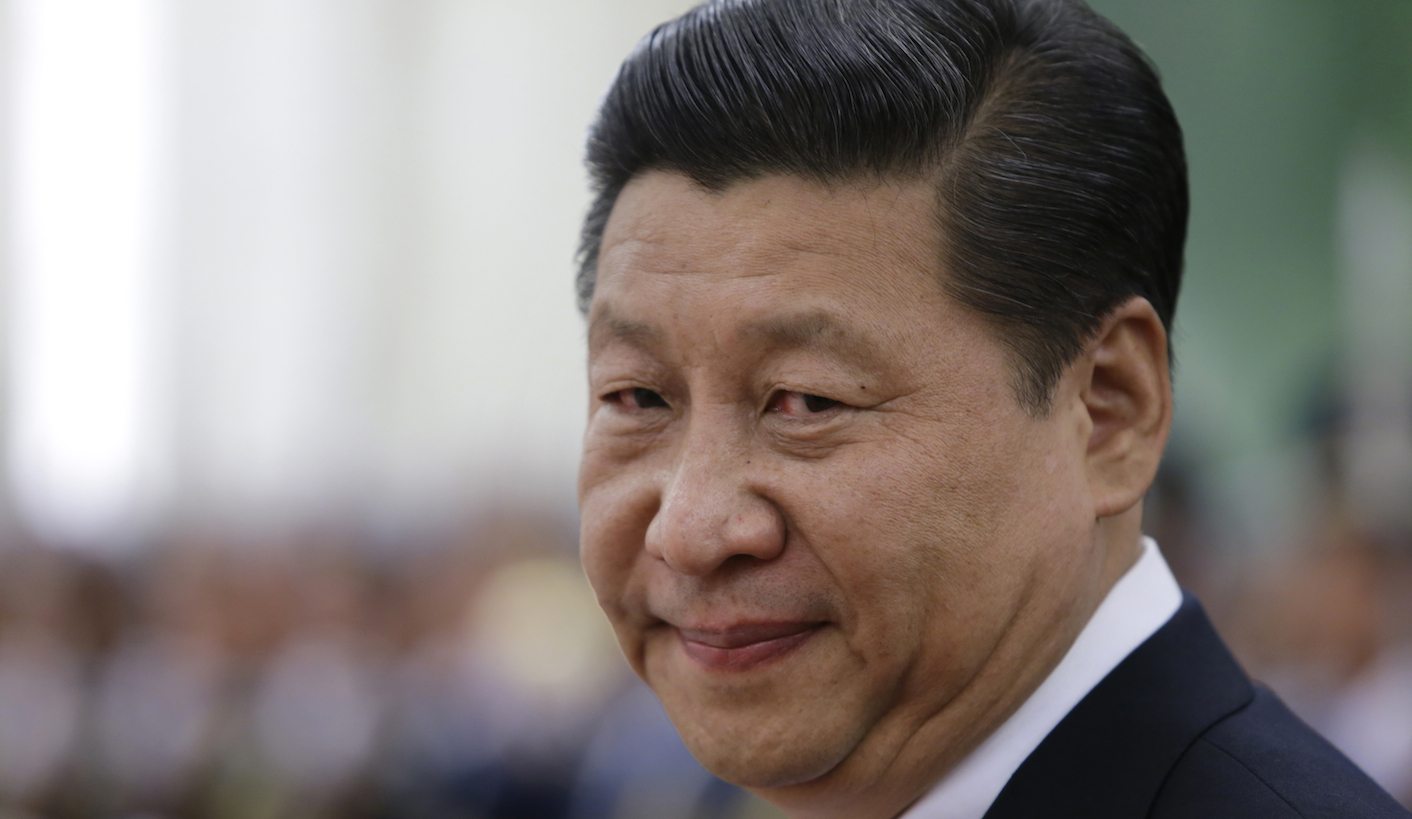 On Tuesday, the Communist Party of China concluded a conference that is widely expected to set the direction of the country for the foreseeable future. Although light on details, the final communiqué suggests that reform, of some description, is coming – just very slowly. By SIMON ALLISON.

If expectations were high going into the 3rd Plenum of the 18th Communist Party of China Central Committee, then Chinese President Xi Jinping only had himself to blame – and history. Ahead of the meeting, he’d spoken about his plans for reform in terms ambiguous enough to give even the dreamers hope.

And 3rd Plenums, if you can ignore the bureaucratic inertia that the long-winded name implies, actually have a significant track record in modern Chinese history. Most significantly, it was at one of these in 1978 that Deng Xiaoping unveiled his plans to gradually introduce market forces and so gave birth to the ‘socialism with Chinese characteristics’ which underpins the Chinese state today.

However, the nature and scale of Deng’s reforms only became apparent long after the 3rd Plenum itself had closed its doors; similarly, the conclusion of the most recent meeting produced little in the way of concrete measures, preferring instead to leave the country (and the eagerly-watching world) with grand statements of intent which may or may not encompass much actual change.

The Twitter-friendly takeaway from the meeting of more than 370 delegates (roughly analogous to the an ANC national executive committee meeting), as expressed by state news agency Xinhua, is this mission plan drawn from the final plenum communiqué: “The overall goal is to complete and develop the socialist system with Chinese characteristics and push forward the modernisation of the governing system and governing ability.”

Don’t worry, we’re not too sure what exactly that means either (and neither are the legion of China-watchers who make their living from scrutinising arcane party statements). Fortunately, there were a few more concrete measures which might give us a clue as to what the Communist Party has in store for the country as a whole.

Of these, the most significant is the establishment of two super-committees that will stand above the party, government and courts. One will be tasked with pushing for reform, both political and economic; while the other will have the job of co-ordinating China’s security strategy.

The reform committee is significant because, again, this mirrors Deng Xiaoping’s approach. In fact, when speaking of reform the communiqué even borrowed Deng’s famous phrase which describes reform as “crossing the river by feeling stones”; in other words, very slowly. The committee’s job will be to introduce change at a very gradual pace, in order to counteract China’s slowing economy; that it has been given the power to do so is an important boost to President Xi Jinping and Premier Li Keqiang’s authority and their reform agenda.

“Regarding the small group (set up to deepen economic reforms), you should look back in history,” said Steve Wang, the China Chief Economist of the Reorient Group, speaking to the BBC. “When Deng Xiaoping started the reform and opening movement, he actually did something very similar in nature, creating a very powerful working group. These guys report direct into the power centre of the Communist Party. This is definitely not something to be looked at as another layer of bureaucracy, this is something to speed things up, to make things more efficient.”

The communiqué also gave a few hints as to what reforms may be attempted (mostly economic – political reform, besides a brief nod towards human rights, wasn’t mentioned). It promised to make government spending more transparent; grant farmers more property rights and allow them to enjoy the same benefits as urban citizens; and modernise the tax system. Most significantly, while promising to support and maintain state-owned enterprises, it noted that the market should play a more ‘decisive’ role in the economy – a signal that perhaps the reform committee will be allowed to make some bold economic changes (liberalising gas, oil and power prices, perhaps; or relaxing control of interest rates).

As for the security committee, it could be even more powerful. With the responsibility to coordinate strategy across all government departments concerned with security, it should have the power to dictate to intelligence, the military, the ministry of foreign affairs and the police, among others – making it one of the most influential bodies in China, and potentially allowing the President (who seems likely to take personal charge) to circumvent some of the de facto checks and balances that exist between the party, government and military.

Although light on details, the final communiqué from the 3rd plenum tells us that, following in historical footsteps, President Xi and Premier Keqiang have armed themselves with the tools necessary to slowly introduce some kind of reform in China. What exactly that will be we’re likely to know as more details from the meeting (and decisions from the reform committee) trickle out in the next few months. DM

Photo: China’s President Xi Jinping is pictured during a welcoming ceremony at the Great Hall of the People, in Beijing, November 13, 2013. (REUTERS/Jason Lee)