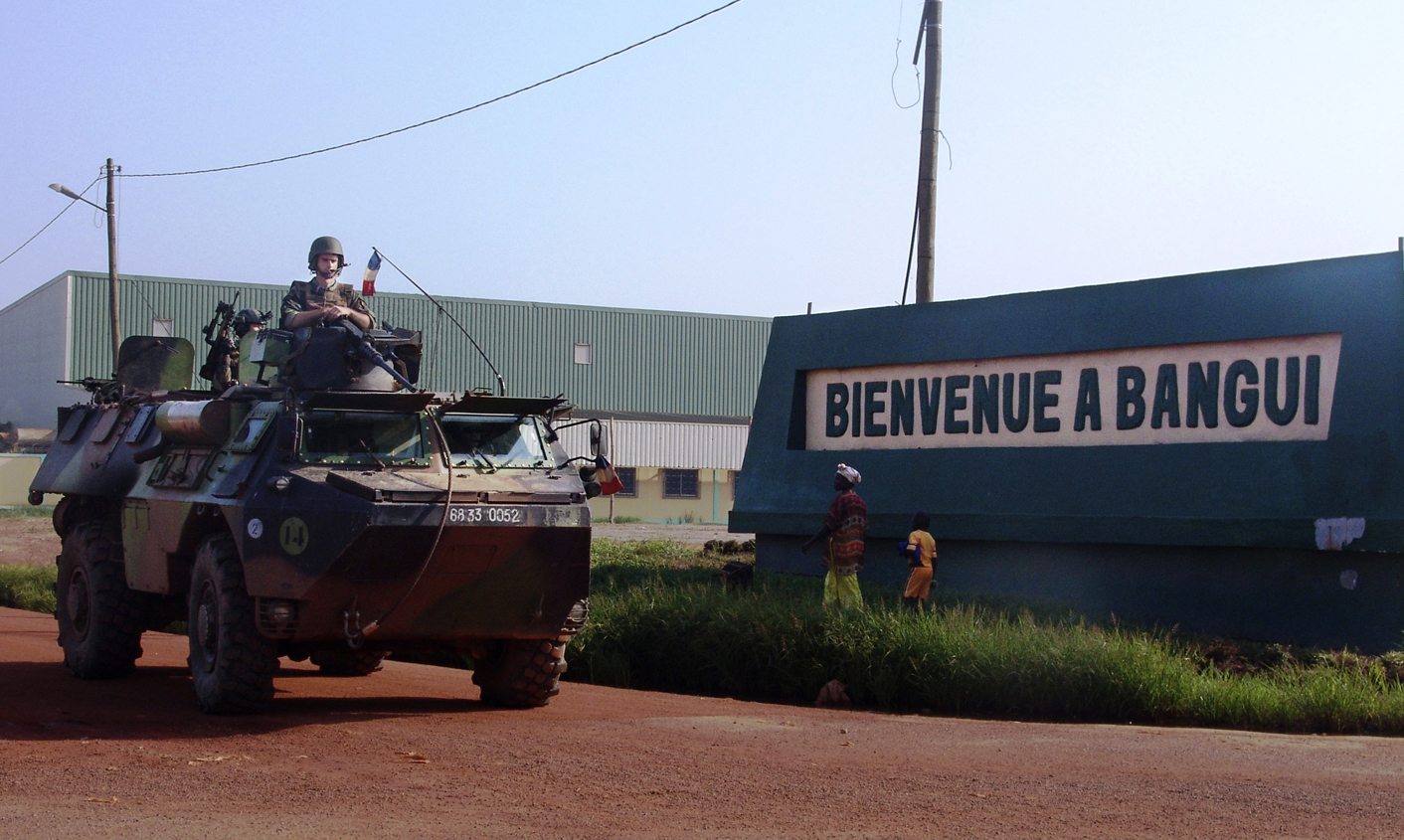 The UN Security Council gave the go-ahead on Tuesday for troops to be sent to Central African Republic to protect a UN political mission in the virtually lawless country where a senior aid official said half the population needs help. By Michelle Nichols.

The landlocked, mineral-rich nation of 4.6 million people has slipped into chaos since northern Seleka rebels seized the capital, Bangui, and ousted President Francois Bozize in March. U.N. officials and rights groups say both sides may have committed war crimes.

“This has long been a forgotten crisis, and now the situation with the breakdown in law and order, the takeover … by the armed groups means the situation in the country is quite chaotic,” said John Ging, director of operations for the U.N. Office for the Coordination of Humanitarian Affairs.

“Over half of the population of this country are in need of humanitarian assistance,” he said. “But the number one issue today is protection, and the atrocities that are being committed against the civilian population are indescribable.”

Ging, who recently spent three days in Central African Republic, said armed groups are inciting Christian and Muslim communities against each other and instilling widespread fear. He said crimes have included mutilation, rape and torture.

“We are very, very concerned about what is happening now in terms of the attacks on communities and what that will then mean in terms of inter-communal tensions and the prospects for more violence,” he said.

Central African Republic is rich in gold, diamonds and uranium, but decades of instability and the spillover from conflicts in its larger neighbors have left the country mired in cycles of crises.

The council on Tuesday approved a proposal by Ban to send 250 military personnel to the capital Bangui and then increase the strength of the force to 560 troops so they can deploy to areas outside the capital where there is a U.N. presence.

Given the urgency of the situation, Ban suggested that as an interim measure the initial 250 troops could be temporarily redeployed from another U.N. peacekeeping operation. The guards would provide perimeter security and access control.

The African Union plans to deploy a 3,600-member peacekeeping mission in the country – known as MISCA. Incorporating a regional force of 1,100 soldiers already on the ground, it is unlikely to be operational before 2014.

Some Western diplomats say the situation in Central African Republic is too fragile to permit the deployment of a U.N. peacekeeping force in the foreseeable future.

France, which intervened this year to oust Islamist rebels from another of its former colonies, Mali, has been reluctant to get directly involved. It has urged African nations and the African Union to do their utmost to resolve the crisis.

France has a small force in Bangui securing the airport and its local interests. French diplomatic sources have said France would be ready to provide logistical support and increase its troop numbers to between 700 and 1,200 if needed.

The Security Council will hold an informal meeting on Friday, organized by France and Rwanda, to discuss the human rights and humanitarian situation in Central African Republic. DM