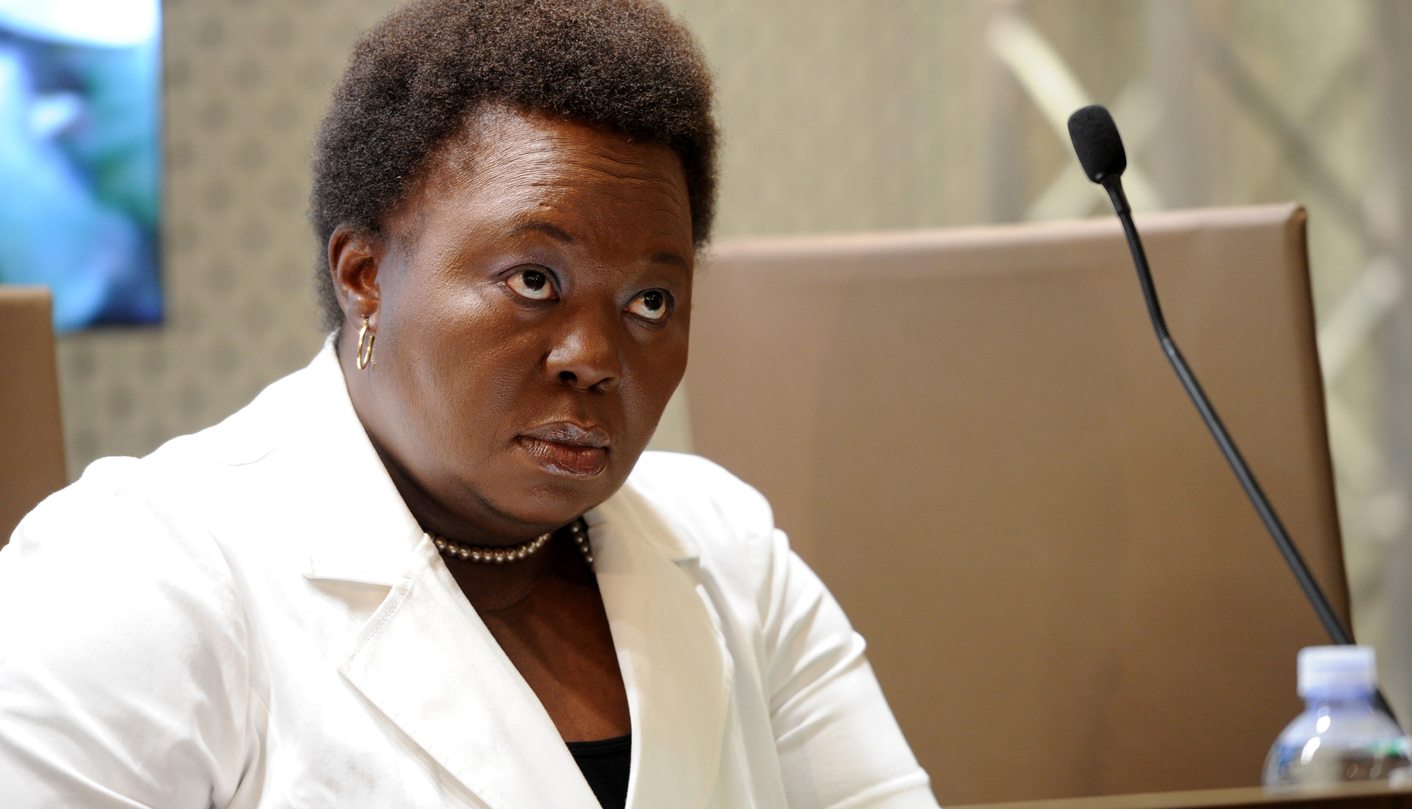 As a storm broke over President Jacob Zuma’s comments on Africans and Malawi, the ANC and presidential spokesman Mac Maharaj sprung up to defuse it. But as it grew into a PR crisis for South Africa, there was no co-ordination of messaging, which means that the South African public, Malawi and the rest of Africa saw through the attempts to spin away the controversy. Part of the role of the Government Communications and Information System (GCIS) is to manage South Africa’s image and firefight crises. But it has no political clout and little influence over national discourse. Even the state it is meant to project seems to have no faith in it. By RANJENI MUNUSAMY.

When Joel Netshitenzhe was head of GCIS from 1998 to 2006, he was one of the most powerful and influential figures in the country. He was a strategist and advisor to former president Thabo Mbeki and had political sway over the way government was managed and projected. Although very much a backroom operator, Netshitenzhe had political seniority and proximity to the president, and therefore people took him seriously. He would put in calls to editors and they knew his word was gold. He was able to influence how major stories played out in the media.

Netshitenzhe, for example, was central to managing government’s Aids turnaround in 2002. He did the research and knew that the Aids denialism and holding back of desperately needed medication to HIV positive people were disastrous to the South African government’s image. He was therefore one of the people who prevailed in Mbeki to change the messaging and policies on Aids.

Netshitenzhe was also able to prepare the media for big news events through briefing sessions. Although Mbeki had a penchant for scripting his State of the Nation speeches at the very last minute, by himself, Netshitenzhe knew the themes and major announcements beforehand. So he was able to point journalists where to look rather than the surprise party the State of the Nation Address has now become.

Since Netshitenzhe’s departure, the GCIS has had an ever-diminishing role in the business of government. Unlike his predecessor, Themba Maseko was not a member of the ANC national executive committee and therefore did not have political weight. Although the GCIS chief executive officer sits in Cabinet meetings, Maseko and those who came after him were merely spectators. Maseko was not also trusted by some people in the Zuma administration who had the president’s ear. So while the GCIS machinery was still turning under his leadership, he had no political backing and a chasm developed between the presidency and GCIS.

Jimmy Manyi’s appointment as GCIS CEO in 2011 was a bizarre choice. He had no experience in communications and no political track record to speak of whatsoever. His appointment gave the impression that the Zuma administration did not take government communications seriously and wanted the media kept at bay, with a henchman to interface with. Under Manyi, GCIS became ineffective as it became clear that even ministers did not respect their role. GCIS media liaison officers, for example, battled to get ministers to attend Cabinet cluster press briefings and they opted instead to make government announcements at The New Age business breakfasts.

Before it was announced last August that Manyi’s contract with government would not be renewed, the Treasury rejected his plans to restructure GCIS. Manyi also received a letter from the Deputy Minister in the Presidency Obed Bapela informing him that there was no support for his restructuring plans from the highest office, the Mail & Guardian reported at the time.

With Manyi at the helm, GCIS had no ability to direct the national agenda, or influence the media outlook. Since his departure, his former deputy Phumla Williams has been acting CEO. Williams is in the untenable position of having to run the government communications system without knowing how long before a permanent CEO is appointed. She cannot rock the boat and merely keeps it afloat. Although Williams sits in on Cabinet meetings, it is clear that she and others in the GCIS leadership have no influence on decision-making or proximity to those at the top of the food chain.

Williams, like Manyi, does not have sway over how the media reports on the South African government. She does not have the pull to be able to phone an editor to influence how a story is presented. It is doubtful whether she even tries to do so as it is difficult to take risks when she is politically exposed. GCIS firefighting is therefore limited to safe options such as writing letters after articles are carried to present the government position.

It is also clear that GCIS is not privy to what is going on in the Presidency. Ahead of major events such as the Opening of Parliament or Cabinet reshuffles, it is clear that GCIS officials have no insight into what would be announced. They also have very little to do with Presidency’s events and the gulf between the two departments is widening.

So when there are huge explosions like the one last week over President Zuma’s comments on Africans and Malawi, GCIS was at a distance from it. While he was speaking at an ANC campaign event, Zuma’s statements had tremendous repercussions for the SA government and its relations with other countries on the continent. GCIS, which is responsible for managing the image and messaging of the government, had no influence over how the controversy was handled.

Equally, the government communications service is out of the loop on crises in other government departments. National Police Commissioner Riah Phiyega has a horrendous public image and is losing public confidence with every disaster playing out in the police service under her watch – the latest being possible charges against her for tipping off the Western Cape provincial commissioner Arno Lamoer about a Crime Intelligence investigation against him.

In a properly functioning government system, GCIS would intervene to walk Phiyega through the minefield she is in and provide advice and support to her office. But government departments seem to operate in silos with no sense of cohesion amongst them.

In his speech at the GCIS budget vote in May this, Minister in the Presidency Collins Chabane said the mandate of the government communications system included mobilising the nation behind the National Development Plan. It is also responsible for getting society behind the 20 years of freedom celebrations next year. It is unclear how GCIS will be able to carry these mandates out without political support and clout. Already the government’s 20 years of freedom project seems to be usurped by campaigns like LeadSA.

In the current financial year, the GCIS budget was slashed by R3.9 million but its appropriation of R396.7 million is expected to rise to R430.8 million in 2015/16.

On Wednesday, in presenting a raft of cost-cutting measures in the Medium Term Budget Policy Statement, Finance Minister Pravin Gordhan said there should be better use of GCIS facilities to reduce the state’s advertising expenses. He is one of the few people in government who recognises that the government communications system can be used more optimally instead of the media release distribution agency it now functions as.

The government communication system has tremendous potential to improve the image of the state and flow of information to and from the public. At present, both the Presidency and GCIS are restrained in communications, which is why the government is constantly battling in a sea of bad publicity. Neither of these departments have the savvy or take the time to cultivate relationships with the media. The Presidency believes the media is hostile to it while GCIS does not have the political weight or confidence to act decisively.

Of course, good PR is ultimately dependant on a good product. Even Netshitenzhe would have battled to manage some of the disasters which have plagued the Zuma administration. But at least he would have been able to put forward the government perspective and make it sound reasonable.

Right now, Mac Maharaj seems to be like a hamster on a treadmill trying to explain away the president’s gaffes while Williams trundles out every fortnight to read a Cabinet statement to the media with very little insight. It is little wonder that despite the achievements of government, the media narrative dwells on the disasters.

We at Daily Maverick have never received a call from the GCIS saying: “This is how we see it.” We look forward to someday receiving one. DM