Who was Neil Agget and what did he die for? 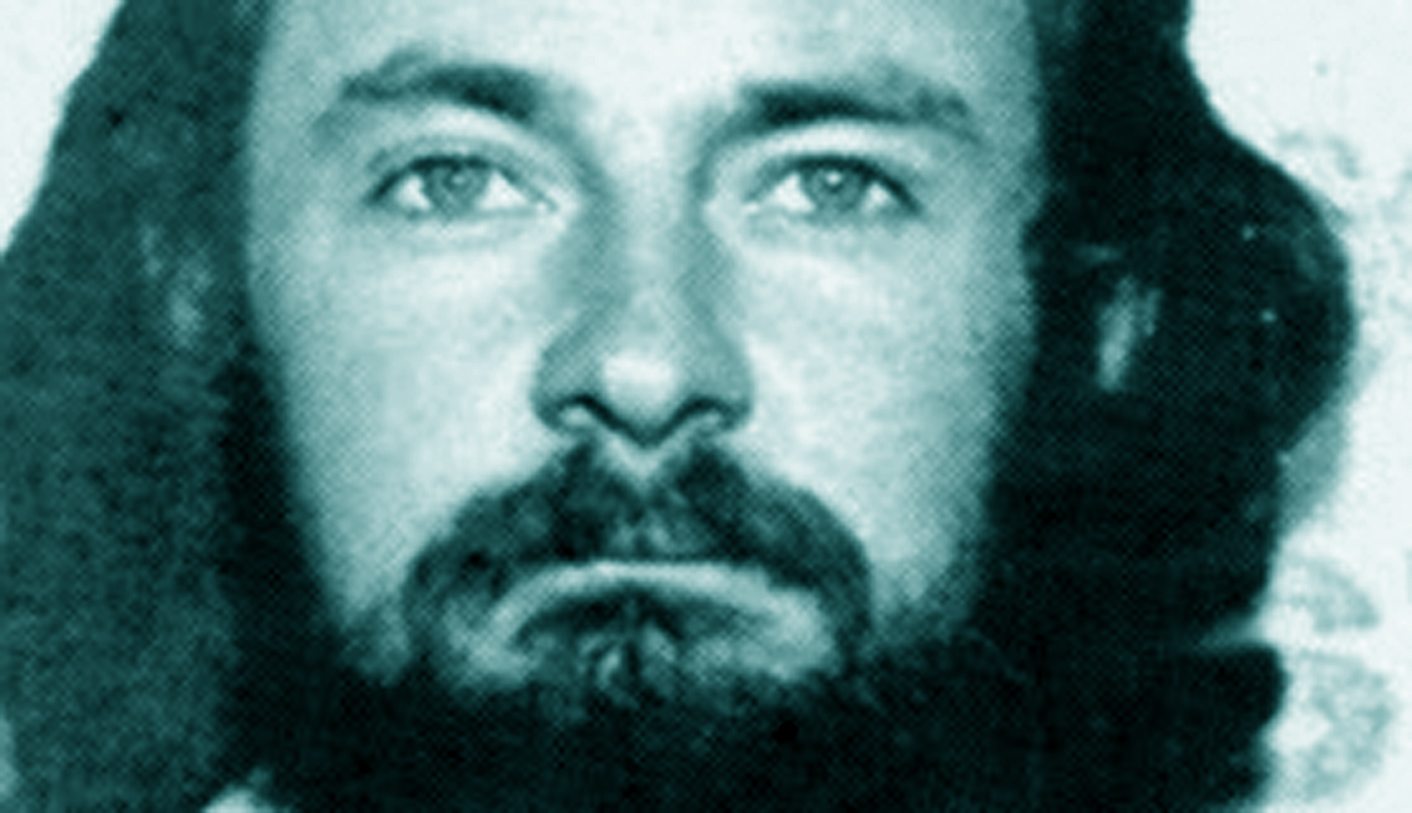 The short answer is, he was an anti-Apartheid activist, medical doctor and unionist who was found hanging in his cell in Johannesburg’s John Vorster Square, whilst in security police custody on the 4th February 1982. By GUSHWELL BROOKS.

If you read Beverley Naidoo’s biographical account of Neil’s short life, “Death of an Idealist: In Search of Neil Aggett”, you discover that his brief 28 year life started in Kenya during the Mau Mau uprising, consisted of grand days at Kingswood College in Grahamstown and many a happy day spent with friends in a vegetable garden.

Beyond that, the question highlights one simple fact; many who sacrificed their lives for our liberation have been forgotten and unless you are willing to search deep and far, some of these histories will remain dormant. Worse yet, another question remains, the principles they fought and died for, are these the principles our political leaders carry into the second decade of our democracy?

This past Friday, October 4, the three joined forces to host a symposium in remembrance of Aggett, entitled “Can health professionals become engines of change in Africa?”

With attendees with the stature of Veteran Advocate George Bizos, former Mandela Cabinet Minister and Founding General Secretary of COSATU, Jay Naidoo, as well as Thembeka Gwagwa, General Secretary of DENOSA (Democratic Nursing Organisation of South Africa), one would have expected a few more students would have skipped a lecture or two and interrogate seasoned activists about how they could make a bigger contribution to society. But despite the lack of numbers, the event delivered on quality.

It seems that being a “professional activist” would have come naturally to a human rights’ lawyer like Bizos, but how does a medical doctor become an activist, that engine of change the symposium sought to find?

Bizos’ account of Steve Biko’s death pointed to how a medical doctor could be the perpetrator of human rights violations – think Wouter Basson – and the contrary of this, like Aggett.

Bizos laid down the gauntlet by referring to the recent Marikana shootings. He said that “legal professionals need medical professionals in a search for the truth.” He asked of the medical students that attended: “Do they want to be doctors like Dr Tucker and Dr Lang, who did not do what their duty was in relation to Steve Biko?” These were the two doctors who insisted that nothing was wrong with Biko, one claiming that he was feigning injury, the other that he was fit enough to embark on a long road trip from Port Elizabeth to a prison hospital in Pretoria, despite the injuries that led to his death.

Bizos said that were it not for medical doctors, forensic evidence that most of the miners at Marikana had been shot in the back and side while retreating, would not have come to light.

Jay Naidoo, in his usual emphatic manner, gave an alternative challenge. He stated that at the centre of it all is the question of social justice. He began by saying that in a world where we know that 18,000 children will die before the end of the day – mostly of preventable causes – what is lacking is political will.

He too, refered to Biko, quoting him: “You can make the choice to fight for justice and you may die in the process, but you will die an honourable death”.

Adressing the young people in this audience Naidoo said “I’m not asking you to die, that is what we fought for, today you have a Constitution that gives you rights.” He went on to say that the disempowerment of youth was their own fault, “because we fought for power”. He conceded that his generation had caused much of the malaise in the world today, but it is up to the youth to rectify this.

But what is the significance of Neil Aggett in all this banter about social justice? Deputy Director JMPD, and Bishop on weekends, Sipho Kubheka, recounted how Aggett had shared his medical knowledge and had taught his comrades how to perform emergency first aid in the late ‘70s and early ‘80s.

Beverley Naidoo told of how Aggett and his father had a strained relationship as a result of the political choices he had made, how Aggett could only see his mother when his father was not around, and how he moved from houses without water to houses without electricity, all in an effort to live remotely enough to work with the apartheid resistance movement. Her literary account tells of a man who abandoned his own life in pursuit of the equity of his fellow South Africans.

Of course MSF and the Neil Aggett Support Group do not expect young medical students to abandon their careers, families and the prospect of living above a living wage. Instead all the speakers bemoaned the current shortcomings and corruption faced by the healthcare system in South Africa.

Thembeka Gwagwa asked a valuable question about how future and current healthcare workers deal with reports of “intimidation faced by those that dared to have their voices heard?”

During the days of AIDS denialism under the Mbeki/Tshabalala-Msimang lunacy, doctors who administered and promoted the use of anti-retroviral drugs were dealt with swiftly. Today, many remain silent as maladministration and corruption has become the crisis in South African healthcare.

Gwgagwa asked a question few in leadership ask: “What would Dr Aggett say of the current status quo?” DM