Life as a transgender sex worker 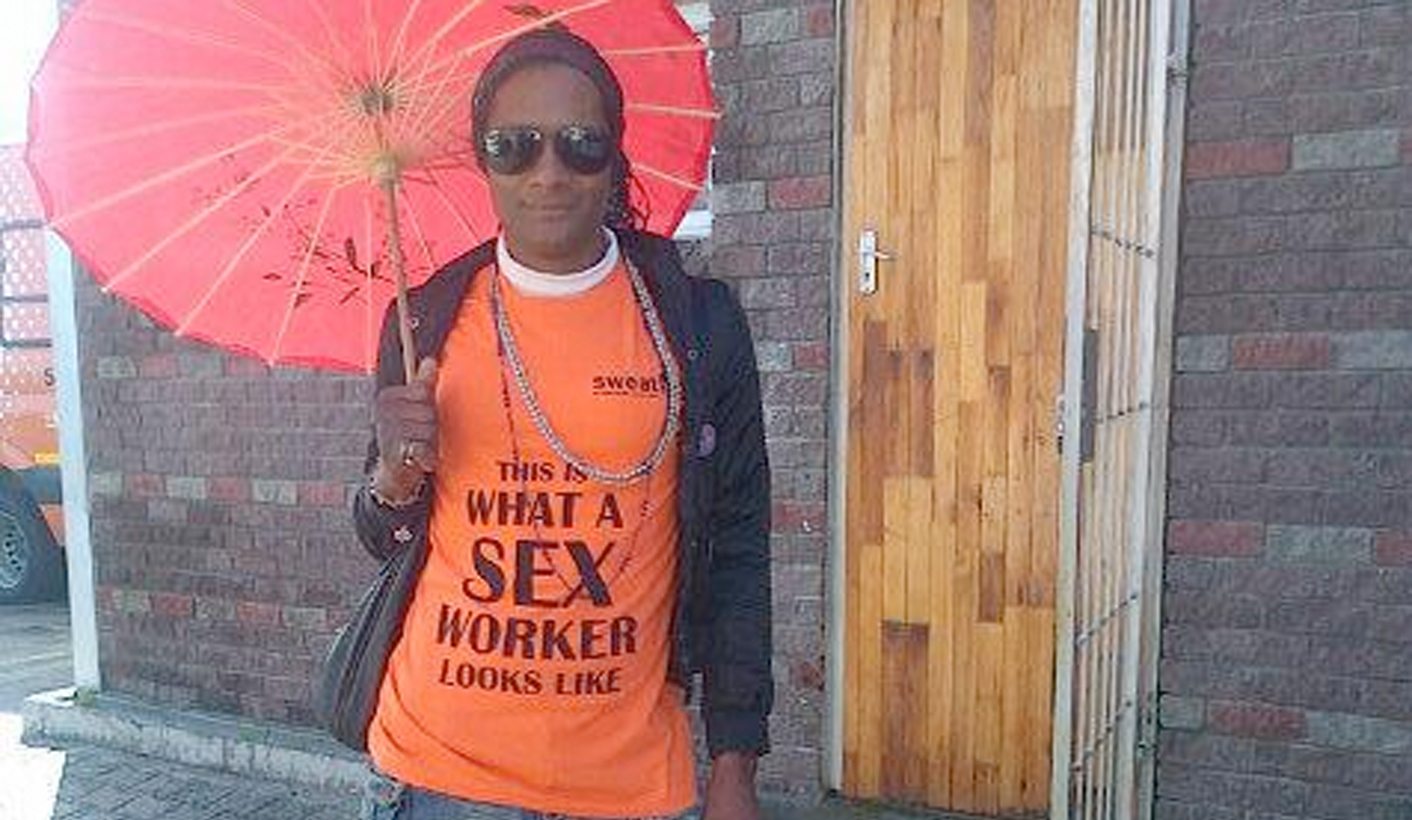 At over six foot tall (with heels) and a body to rival any Hollywood starlet, Leigh cuts an impressive figure. Her jet-black hair and thick eyeliner give her a brooding and feline quality. She looks directly at you with a friendly smile and moves with finesse. By Jonathan Dockney for GROUNDUP.

To most people, Leigh would seem to be an ordinary woman. She is actually a transgender female, meaning she is biologically a man but identifies as a woman. She is also a sex worker and works as a female.

Leigh’s story – as a coloured-Muslim-transgender-woman working in the sex industry – is somewhat surreal and a lesson in humanity.

She was born in 1979 in a small and religious coloured community in Steenberg, a suburb about 20kms from Cape Town’s city centre. She grew up in her grandparents’ house. Her grandfather was one of the local Imams (a Muslim priest), which, owing to his status in the community, made it difficult for her to live openly as a young woman.

Her grandmother mostly understood. However, her grandfather struggled. He would often ask, “Can’t you walk like a man? Can’t you take a hammer and nail for once?”

Leigh ran away from home to the city centre at 14 with just a bag of clothes and two five rand notes.

Another transgender female friend, who she met on her train-ride to the city centre, introduced her to the sex industry.

Leigh has worked as a sex worker for the past 22 years. She says that when she arrived in the city centre, she was faced with three choices to survive: sleep on the streets, steal or become a sex worker. Sex work, according to Leigh, has given her the financial freedom to be herself.

However, this is a freedom that can only be lived through deception. “Society, religion and family,” she says, constrain her. As a result, she says, “sometimes we (transgendered people) have to do devilish things in order to be ourselves… this is where it gets weird”.

Leigh’s clients are exclusively men. Some of them know that she’s biologically a man (and are okay with this) and some of them do not.

“The way to get a straight man to believe that you are actually a woman,” says Leigh, “is to undergo ‘the transformation’. Your entire being changes, including posture, eye contact, walk and voice.”

“Don’t throw your body around [like a man]”, she says. “Everything has to work perfectly”. Life and livelihood depend on it.

What happens when the client finds out, also known as ‘the discovery’? “Think fast, speak fast and move fast, and only in that order”. She recounts a number of personal (and other people’s) stories of how some clients become extremely violent when they find out that she is biologically a man. In some instances, clients have pulled guns on her.

Leigh says that life as a transgender female sex worker is traumatic, harsh and difficult for most people to understand. “But people must see how we have to live in order to be ourselves,” she says.

Leigh says that she goes to mosque once in a while. When she does, she goes as “God made [her]” (as a man).

She believes God accepts her. Otherwise how would she have survived such difficult life experiences? she asks. DM