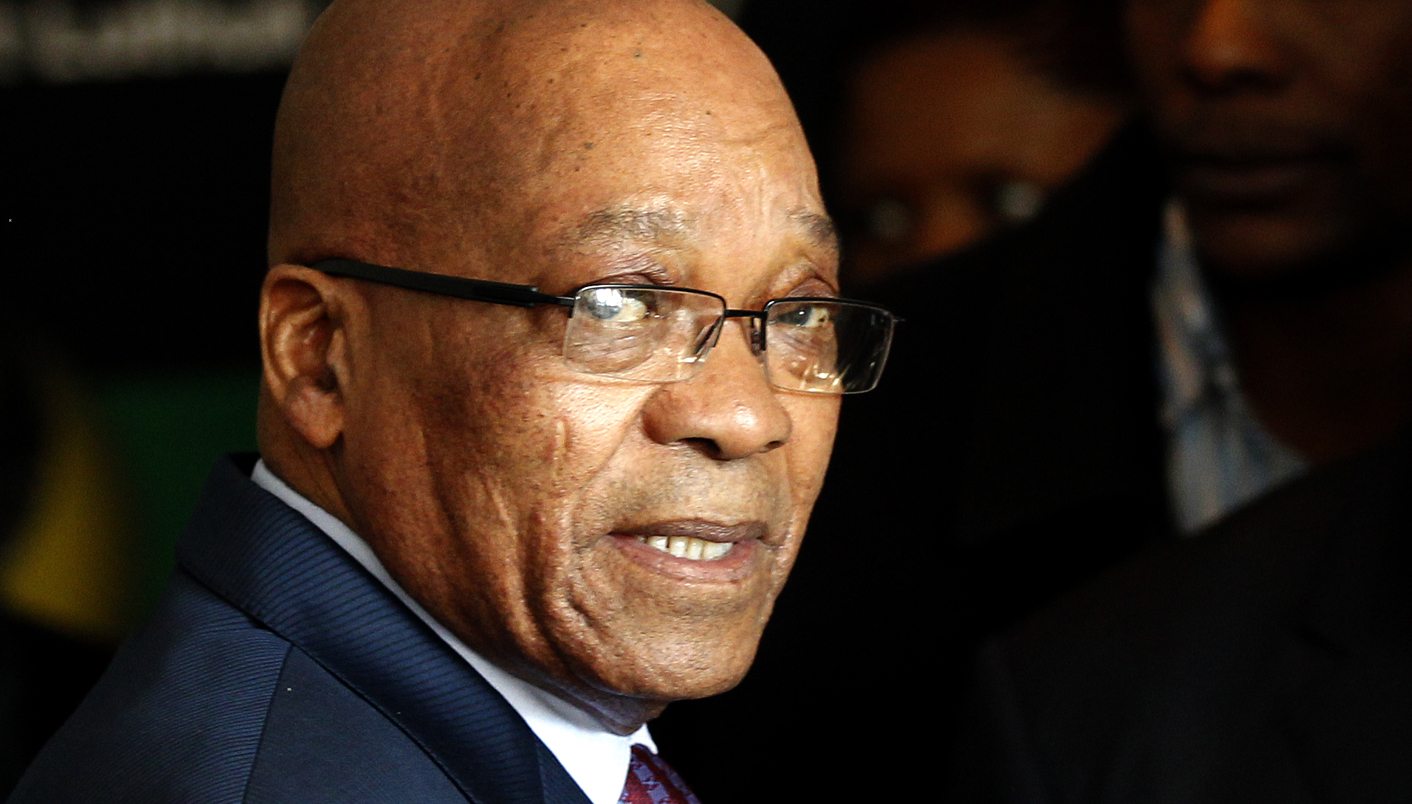 The most potent safeguard against the classification of state information wrongfully aimed at concealing corruption, inefficiency and maladministration and preventing embarrassment to the government is the threat of criminal prosecution of those who try to conceal corruption and maladministration. This week president Jacob Zuma referred the Protection of State Information Bill (the so-called Secrecy Bill) back to Parliament. But the sections he identified as constitutionally problematic are the very sections that could prevent cover-ups of corruption. By PIERRE DE VOS.

Unlike the president of the United States of America, the president of South Africa does not have the power to veto legislation merely because he or she opposes the legislation. However, section 79(1) of the Constitution places a duty on the president to refer a Bill back to the National Assembly for reconsideration if the president has reservations about the constitutionality of specific sections of the Bill.

If only these two sections are identified as “problematic”, it would mean that Parliament would not have the power to reconsider the other problematic aspects of the Bill. These problematic aspects include the vague and open-ended definition of “national security” which provides for a largely unchecked discretion to ministers to decide what constitutes information that may affect “national security” and what information may therefore be classified.

As the Bill stands, a report on the unauthorised and possibly corrupt spending of more than R200 million on the upgrade on the president’s private residence, as well as all documentation relating to the upgrade, could be classified because the relevant minister would have the power to decide that “national security” would be threatened if the public were to be told about this R200 million windfall for the president.

Given the fact that the National Key Points Act is almost certainly unconstitutional and given that it has been wrongly invoked to conceal information about the Nkandla scandal, the question of whether the Secrecy Bill allows the classification of information related to scandals like the upgrade of president Zuma’s private home at Nkandla, must be of more than academic interest to President Zuma.

But a minister who wished to classify information about Nkandla as secret or top secret would, in terms of the Secrecy Bill as it now stands, have to think twice before classifying information about Nkandla. This is so because section 45 of the Bill, which president Zuma has now identified as being constitutionally problematic, criminalises wrongful classification of information – also by ministers. Section 45 would prohibit any official (including the Minister of Public Works) from intentionally classifying information as secret or top secret “to achieve any purpose ulterior” to the Act.

Such an ulterior purpose, states section 45, would include classification of information for the purpose of concealing breaches of the Prevention and Combating of Corrupt Activities Act as well as any other unlawful act or omission, incompetence, inefficiency or administrative error; promote or further an unlawful act, inefficiency, or administrative error; prevent embarrassment to a person, organisation or the Agency; or give undue advantage to anyone within a competitive bidding process.

The section provides for maximum sentences of between 5 and 15 years for any minister or other official breaching this section. A minister asked to classify information about the Nkandla upgrade would therefore have to think twice before doing so for fear of being charged in terms of section 45 and facing a jail term of up to 15 years.

President Zuma’s statement claimed this section lacked meaning and coherence and was consequently irrational and accordingly unconstitutional. This is a peculiar claim to make. From a legal perspective, the section seems perfectly clear. (It possesses far more clarity than many other provisions that have found their way into legislation.)

It is uncertain how the section could be deemed to be irrational as the section contains all the elements that must be proven to establish the commission of a criminal offence and prescribes maximum sentences for each of the three categories of criminal offences created. It would be interesting to see on what basis the president and his lawyers claim the section is irrational.

I am awaiting further clarification from the Presidency on what basis the section could possibly be deemed irrational. The Presidency would have to show that the section was not pursuing a legitimate government purpose or that even if it was, there was no rational connection between the section and the purpose being pursued by it.

In fact, I am far from convinced that it was rational for the president to reach the conclusion that section 45 is unconstitutional. If I am correct, the president’s referral of section 45 back to the National Assembly would be unconstitutional. It would amount to an impermissible exercise of a veto of a section of the Bill that would criminalise the covering up of information revealing corruption, incompetence, inefficiency or administrative error or would embarrass the government.

The president, as I have pointed out, does not have a general veto power and cannot send a Bill back to Parliament because he or she dislikes some of its sections.

The other section referred to in the president’s statement (section 42) prohibits the continued classification of information for longer than a 20-year period unless certain requirements are met. The wording is less clear than section 45, but it is at leas debatable whether the section is so badly written that it is irrational and hence unconstitutional.

What the two sections of the Secrecy Bill identified by president Zuma have in common is that both provide for criminal sanctions against the wrongful classification of information to hide corruption and to prevent embarrassment for the government.

Either the president has been very badly advised by his lawyers, or he is unhappy with provisions in the Act that would make it more difficult for his ministers to cover up corruption and to prevent embarrassing information about the government from being published by wrongly classifying information that has very little to do with the protection of national security.

Maybe I am overtly suspicious, but the more I look at these provisions identified by the president as being constitutionally problematic, the more I worry that the president is attempting to veto sections of the Secrecy Bill that he believes could threaten his presidency. I hope I am wrong, because if I am not wrong, it would suggest that the president is willing to abuse his power and subvert the Constitution to protect himself and his government from exposure for corruption.

Far from a victory for free speech, the referral of sections of the Secrecy Bill back to Parliament would then represent a truly sinister turn in government. DM