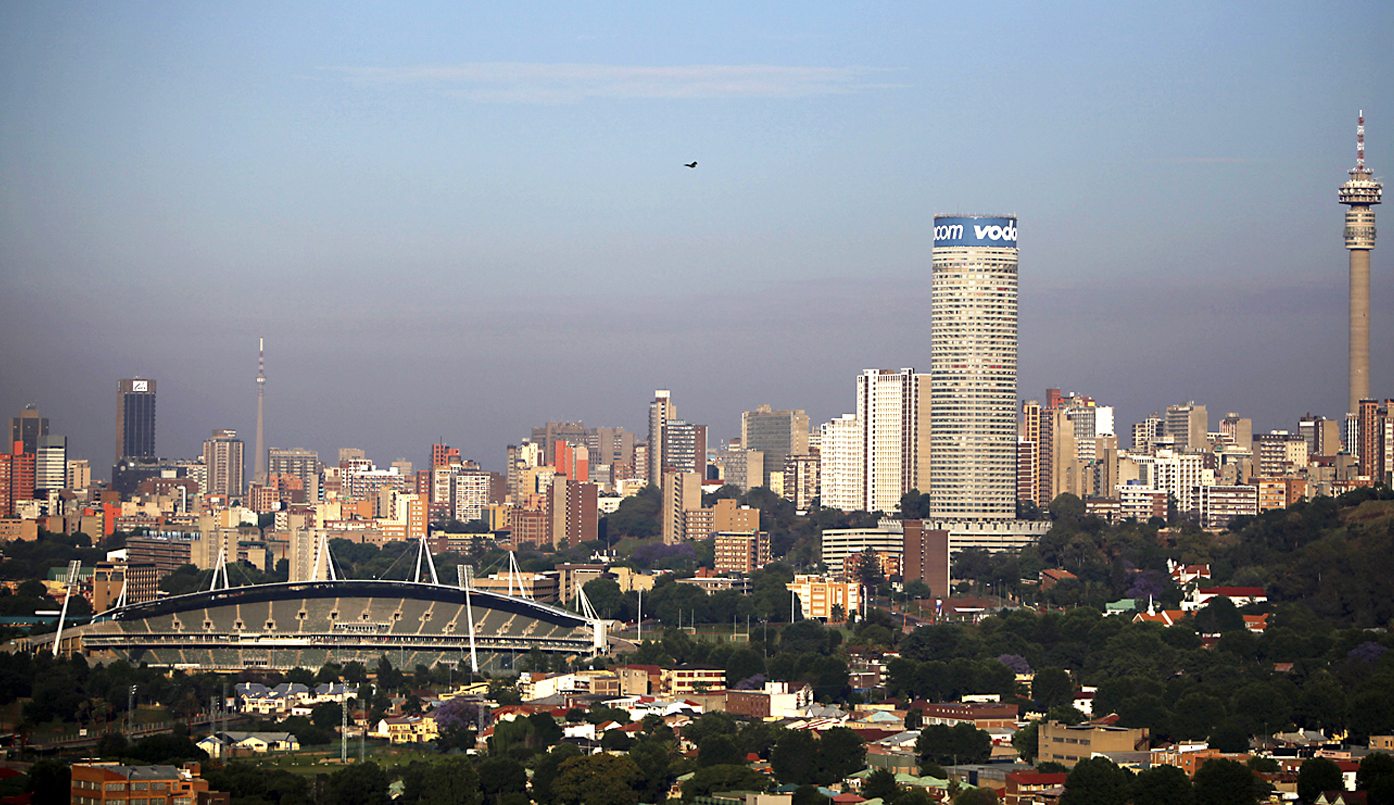 Johannesburg’s claim of being ‘Africa’s world-class city’ has always been a little contentious, but the current unprotected strike by employees of City Power, which includes allegations of sabotaging the power grid, throws a substantial dollop of fat into the fire. By KHADIJA PATEL.

One definition of “world-class” explains the phrase to mean, “Ranking among the foremost in the world; of an international standard of excellence; of the highest order or, being great, as in importance, concern, or notoriety”. And while discussions about Johannesburg, its history and current trajectory stand the danger of turning into heated debates, at the core of these discussions about Johannesburg’s status are simple questions: How well does the city treat those who call it home? How well does the city treat those who work towards achieving the reality of a “world-class African city”?

Parts of Johannesburg remained cloaked in darkness on Thursday night as a few hundred City Power workers continued on an unprotected strike against the imposition of a shift system. And it’s not just the lights that have been affected.

Johannesburg Water also issued a warning on Thursday that it was “experiencing challenges with low water levels in some of our water towers due to power failures in some parts of the city”. Entreating residents to use water sparingly, Johannesburg Water said, “Some areas may already be experiencing water shortages or a decrease in pressure.”

As reports emerged of emergency water tankers being deployed to affected parts of the city like Northcliff, other reports suggested certain reservoirs had already run out of water.

It is, however, not all doom and gloom.

Still, there has been little progress in ending the strike.

Tahir Sema, spokesperson for the South African Municipal Workers Union (SAMWU), said the union had first learned about the strike through media reports on Thursday morning. Without the backing of the union, striking workers face the threat of dismissal. And City Power has obtained a court interdict compelling striking workers to return to work.

SAMWU has also tried to intervene.

According to Sema, SAMWU met with striking workers on Thursday morning to find out exactly what their grievances were.

The Star reports that a City Power technician, who gave his name only as Quinton, told Talk Radio 702 on Thursday morning that technicians had always worked from 7am to 4pm, and were on standby after hours. Only controllers and dispatchers worked different hours.

“City Power has to get another 600 people to work this new shift system properly,” he said, adding that the proposed roster sometimes had only one person on duty, which was not practical.

SAMWU and other unions, however, have already acquiesced to the proposed roster as far back as April this year. Sema says the union is trying to understand why City Power did not listen to the grievances of workers before they took strike action. However, it could be similarly asked why the union was not better representing the will of workers.

Quinton, however, certainly showed no sign of baulking under the threat of dismissal.

“Well, they will basically have to fire every single one of us today, because we are all standing together,” he said.

Significantly, City Power claims that these striking workers are responsible for sabotaging the grid, purposely plunging the city into chaos as their demands go unheeded. One substation appeared to have been tampered with and at another the power equipment appeared to have been manually put down.

City Power says police were investigating and security guards had been appointed to watch the stations.

In the meantime, however, some Johannesburg residents are bracing themselves for yet another day without electricity. City Power has warned that restoring power to the affected parts of the city could take another two days.

“If you look at the backlogs and the number of resources we have available, it will probably take another two to three days until we have the total backlog cleared,” City Power spokesperson Louis Pieterse told EWN.

It is, perhaps most characteristic of Africa’s world-class City that it is the effect of the power outages on suburbs like Rosebank, Mayfair and Auckland Park that are most talked about, while the effects of the outage on Alexandra, where access to electricity is not a foregone conclusion anyway, remains understated. DM

Photo: A view of the city of Johannesburg, November 8, 2009.  REUTERS/Siphiwe Sibeko

Steve Keating for Reuters • 2 hours ago