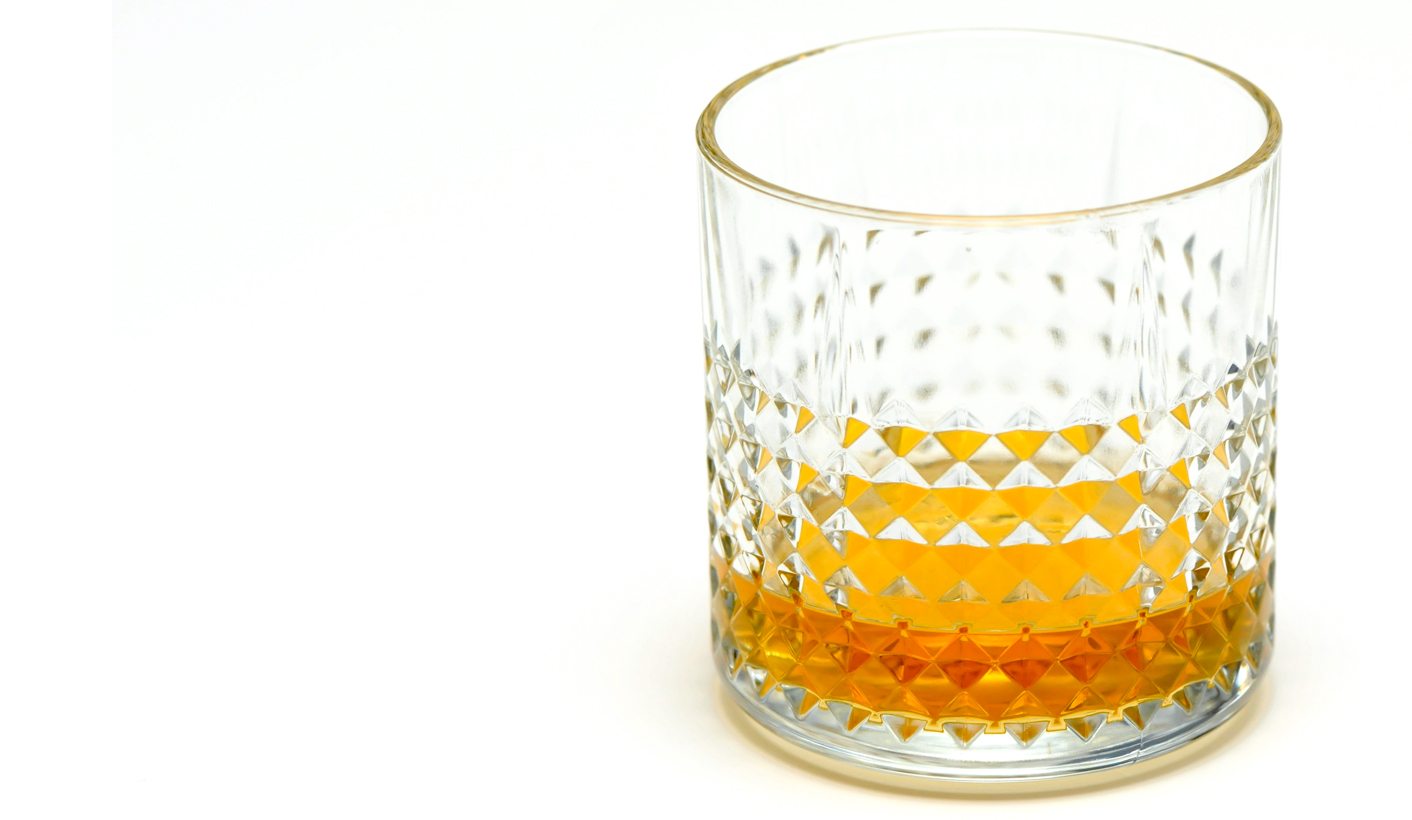 On Monday it was confirmed that the inter-ministerial committee examining changing laws around alcohol had sent a proposed bill through to Cabinet proper. Various ministers have confirmed the bill will ban the advertising of alcohol in literally all media. But they've also now added another proposal: to change the legal drinking age from eighteen to 21. Banning full colour pictures of old whiskey is one thing. Limiting people from making their own choices is quite another. By STEPHEN GROOTES.

Regulating alcohol is hard. Nothing really seems to work. It is, if you live in our current human society, a necessary evil. It’s common in virtually all societies. You see it everywhere. Tourists just about everywhere will be offered some form of local brew. It’s only in religious dictatorships like Saudi Arabia that booze is totally, and successfully banned.

And when it comes to regulating it, it is something that requires nuance. Some questions are easy. Should thirteen-year-olds be drinking Stroh Rum? No. Duh. But as people get older, it gets harder. At what point can a government stop the homeless man on the street from pouring meths down his throat? Where does the concept of informed consent fit into this? With smoking it’s a bit easier, we know it’s addictive, we know it is polluting the air others’ breathe, we know the effects, and they are, to an extent, pretty similar for everyone. With booze that’s not the case. Some people get addicted easily, some don’t. Some are useless after one Castle Lite, some can crunch numbers after Johnny Walker Blue.

Up until this point in the country’s great booze debate, I haven’t had a strong opinions. There are two sides to this. I have also been slightly in favour of actually limiting Sunday trading. I don’t think restaurants should be stopped from selling alcohol, but further limiting the operating hours of bottle stores is an idea worth trying.

However, changing the age of drinking from eighteen to 21 does cross the line. Here’s why:

Firstly, there is a strong law of unintended consequences. With drinking, that law is ironclad. If alcohol is around, people in late teenager-hood are going to want to try it. That’s why so many parents (mine included) allow seventeen-year-olds a beer with them from time to time. It’s a safe, controlled environment. And the lure of the dangerous unknown is lessened slightly.

If you stop that from happening, then almost everyone’s first experience of booze is going to be in secret, in hiding. It’s going to be where there is no one watching, and the only other people around you are young and out of control.

In the US, where Ronald Reagan tied federal highway funding to changing the legal drinking age to 21, this has not stopped eighteen-, nineteen- and twenty-year-olds from drinking. They’re at college, for goodness sake. That’s where you’re supposed to drink. In a safe environment, that is not the same as in the centre of a dark, dangerous city.

I well remember the terrible story a young American man told me (over an illicit beer at a YMCA in Chicago) about how his friend nearly died from alcohol poisoning. Once he got into difficulties, his mates, as young as they were, were too scared to take him to hospital, because they had all broken the law. Instead, they risked their, and his, lives, by throwing him into a car and crossing a border into another state, where the drinking age was lower, before finding medical help.

It sounds stupid, because it is stupid. But it’s what young people do. Especially when no one is thinking straight.

Can you imagine what would happen here? Firstly, shebeens aren’t set up to ask for ID, and if they were, the fake ID industry would go into overdrive. Just as Home Affairs is trying to start a whole new ID card system.

Secondly, some clever entrepreneur would do exactly what they did during Prohibition. They would open establishments that specialise in providing booze to under-age drinkers. In dark, secret places, where no one can see.

Where would you prefer your nineteen-year-old daughter to go? A legal place or an illegal one?

Then, of course, there’s the obvious and undeniable fact that our current drinking age is laughed at anyway. No one enforces it, and it’s a joke. A law that is not enforced weakens all other laws. To introduce another law that won’t be enforced is just stupid and dangerous.

Just think of the laws that aren’t enforced now: it’s illegal to have tinted windows, it’s illegal to put any stickers on your windows apart from your license disc, you are not allowed to drive in the emergancy lane on a highway. You’re also not allowed to hide tape recordings that you claim are proof of your innocence if you’re accused of corruption. (But that’s another story.)

What we are becoming is a nation of regulations that are with us in word, but not in law. The only laws that are enforced are those that tighten the noose on business. Everything else is ignored.

So basically, only the laws that hurt us are enforced. It’s sheer lunacy.

Then there’s the legal argument. At the moment, people are legally treated as adults at the age of eighteen. Kill someone at eighteen, you are tried as an adult. At eighteen, you can vote, join the army (and choose between fighting in the DRC or rolling out the red carpet at Waterkloof), sign binding contracts, become a taxi-driver and behave like an adult. Because legally, you are one.

When considering alcohol, what business has government got claiming you are not an adult? How on earth can they argue that? What would be the argument? That everyone is an adult at eighteen, but not in this one thing? This one thing that only affects their body, and not anyone else’s? I’m no Ivo Vetger, but I think it’s going to be a very hard argument to make. Imagine someone telling Eben Etzebeth that he can put his body on the line for the Springboks, but this tiny 330ml beer is too dangerous for his young under-developed body?

In the end, this is a good example of government over-reach. Some things are good in principle, but bad in practice. This is one of them. It won’t work, it won’t make life better, it will only make it worse for many many people. It’s wrong, and it shouldn’t happen. DM