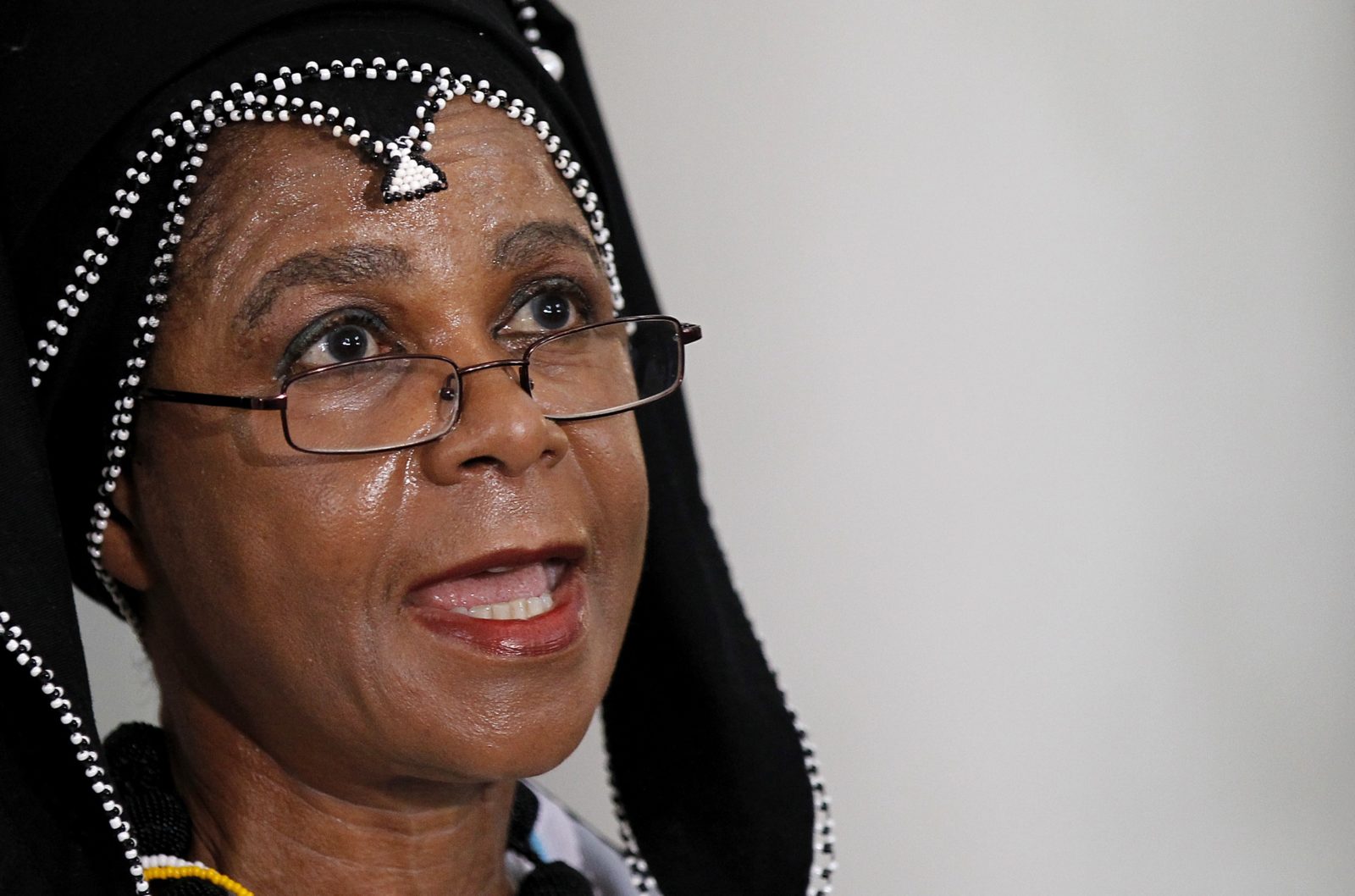 Parliament’s ethics committee says former communications minister Dina Pule “wilfully misled” the multiparty group’s investigation into the ICT Indaba held in 2012. It also found that the man alleged to be Pule’s boyfriend, Phosane Mngqibisa, benefited from various privileges during his association with Pule, including “gaining material financial and benefits in the context of the ICT Indaba organised by the department of communications”, it said in a statement. The panel said officials in the department committed perjury in their evidence as the colluded with Pule. Millions of rands of sponsors’ funding for the ICT Indaba are alleged to have disappeared. The committee has recommended a fine of a month’s salary and a suspension of privileges for 15 days. The public protector is also investigating charges against Pule.

Lawyers for Shrien Dewani have launched a Supreme Court bid to fight his extradition to South Africa to face charges of murder. The move follows a ruling in July by the Westminster magistrates’ court that Dewani should be extradited. He has avoided returning to South Africa claiming depression and post-traumatic stress syndrome. Two British high court judges last year said it would be “unjust and oppressive” to do so until he had recovered. Britain’s Press Association reported Dewani’s lawyers lodged an application at the high court for the two judges to now certify that their ruling raised “a point of law of general public importance” for consideration by the supreme court, the highest court in the land.

CAPE TOWN TOPS IN STATE OF THE CITY FINANCIAL REPORT

The South African Cities Network’s 2013 State of City Finances Report (SCFR) shows that the City of Cape Town is the only metro to have received unqualified audit reports over a period of five years. It also provides water and electricity 30% cheaper than any other cities included in the report, an analysis of the audited financial results of South Africa’s 10 biggest urban authorities. “The poor living in the City of Cape Town pay less for basic services as a proportion of their monthly income than any of the other cities included in the report,” Stevens Mokgalapa, the DA’s human settlements spokesman, said.  He said where there is “political will and a commitment to clean governance it is possible to ensure that the poor benefit from the delivery of basic services”.

Agang leader Dr Mamphela Ramphele says the failure of the Southern African Development Community (Sadc) and African Union (AU) leaders to follow through on their own set of conditions for a credible, free and fair election bode ill for the promise of freedom and democracy in Africa. “We seem to be drifting back to the old political culture of African leaders protecting their peers, who hold on to power by thwarting the will of the people,” she said in an opinion piece posted on the party’s website. She said the South African government was also complicit in the “failure to insist on the conditions for a free and fair election in Zimbabwe” and that it had lost its “moral authority” in SADC and the AU. Ramphele also criticised the government, the ANC and its women’s league for failing to “come to the defence of Lindiwe Zulu when she was called a ‘street woman’ by Robert Mugabe for daring to raise concerns about these matters”.

AngloGold Ashanti has suspended a dividend payment and announced a plan to cut jobs in an attempt to adjust to the falling price of gold. It posted a $2.2 billion quarterly loss after a $2.4 billion post-tax impairment of the value of its assets in response to lower gold prices, the Financial Times reported. It said it would cut 800 management jobs, which amounts to 40% of its non-production staff, and said it would stop exploration in more than a dozen countries. AngloGold said it would not pay a quarterly dividend and would return to paying twice a year.

MEC FORCED TO FLEE FROM FOCHVILLE

Gauteng community safety MEC Faith Mazibuko had to flee Fochville near Carletonville after service delivery protestors turned on her when she and the local mayor attempted to speak to them. Police spokeswoman Katlego Mogale said 45 people have been arrested after residents took to the streets, blocking roads with stones and burning tyres. She said a spaza shop, a bottle store, and a house, believed to belong to a councillor, were set on fire, Sapa reported. The meeting between Mazibuko and Merafong municipality Mayor Maphefo Mogale Letsie had to be called off due to the violent nature of the protests.

A global financial services group and Asian based investment bank says it believes the African National Congress (ANC) will lose share of vote in 2014, dropping from 65.9% in 2009 to 56.2%, BDlive reported. Nomura South Africa said several new political parties would bite into the ANC’s majority, taking support “from both the far left of the ANC and the centre or centre-left (EFF and Agang respectively)”. It said the “rising popularity of the Democratic Alliance was also a factor. All this “should create an atmosphere of public policy and political debate at this election that was not present at the last election”. Nomura admitted the margin for error in the election forecast was “quite large” in the absence of detailed polling data.

South Africa’s second biggest supermarket retailer, Pick n Pay, has announced a 51% drop in its annual profits. As a result, it may cut back on management positions so as to reduce operating costs, Bloomberg reported. Pick ‘n Pay’s net income dropped to R550.6-million in the 12 months to March as the company lost market share to rivals including Shoprite, and as consumer spending weakened in South Africa. The company would look for voluntary retrenchments at its head office and in regional hubs, Business Day said earlier. Pick ‘n Pay has a new CEO, Richard Brasher, who was the former head of Tesco in the UK. DM