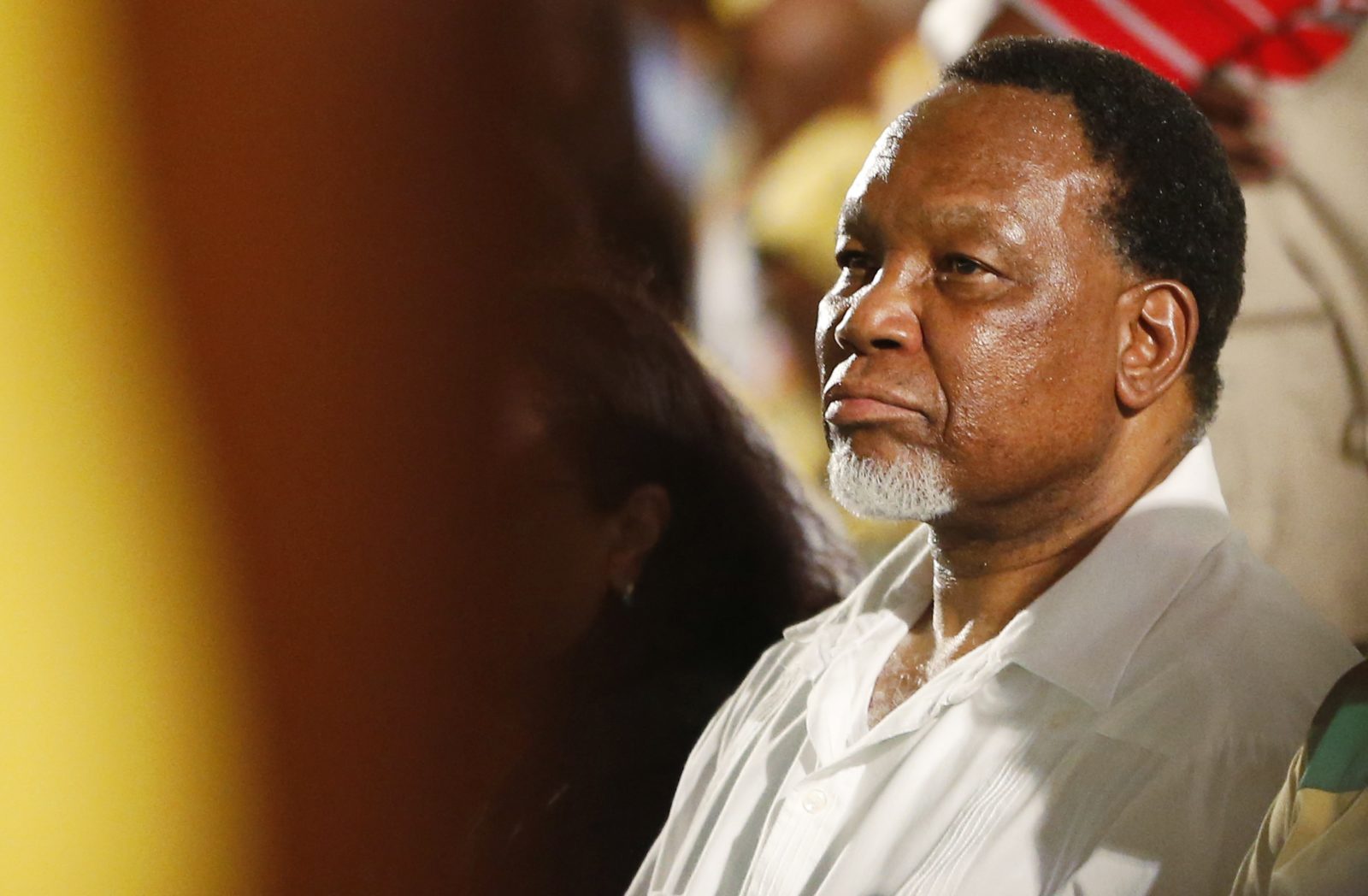 MOTLANTHE: POLL MUST BE FREE EXPRESSION OF ZIMBABWEAN’S WILL

With a big vested interest in the stability of Zimbabwe, South Africa is keen that next week’s election in its northern neighbour should fairly reflect the people’s wishes, Deputy President Kgalema Motlanthe says. However, preparations for the 31 July elections have been far from smooth, with President Robert Mugabe’s rivals in the Movement for Democratic Change alleging that his Zanu-PF party is making it hard for their voters to register. Washington has said it is not convinced the vote will be free and fair. In an interview with Reuters, Motlanthe said Pretoria had no preference as to the result. “Whatever the outcome of the elections, it should be a free expression of the will of Zimbabwe. That is how we view it.”

A Dutch NGO says international pharmaceuticals companies are using South Africa as a testing ground for their drugs. Wemos said in a report, ‘Clinical Trials Industry in South Africa: Ethics, Rules and Realities’, that companies undertake “unethical” trials in South Africa as it’s cheaper and easier, The Times reported. The report said about 1,300 clinical trials are under way in South Africa in an industry worth about R2.5-billion. It claimed the problem is being exacerbated by the chaotic state of the public health system, as people are willing to volunteer for trials just to gain access to medicine and treatment. Trials aren’t properly monitored, as university ethics committees don’t have capacity to monitor all trial sites.

Police are investigating the death of Sifiso Makhuba after he committed suicide in his jail cell just before he was due to face trial on 122 charges including the rape of 34 children and two women. Makhuba allegedly used a piece blanket to kill himself the night before his trial was due to start. Gauteng correctional services spokesman Ofentswe Morwane said Makhuba was staying in single cell in the Johannesburg jail, as he was a “high risk offender”. Officials found him when they went to fetch him to take him to court. Makhuba was also alleged to have infected eight of the children with HIV and prosecutors were hoping to also convict him on attempted murder charges, as he knew he was HIV positive.

NYDA SHOULD GIVE REASONS FOR NGUBENI’S SUSPENSION

The suspension of the National Youth Development Agency’s CEO, Steven Ngubeni, has been welcomed by other youth formations who say his reign at the top has been characterised by scandal and chaos. IFP Youth Brigade’s Mkhuleko Hlengwa said Ngubeni had run the NYDA into the ground “tattering its image and denigrating its national identity, credibility, and integrity”. Ngubeni was suspended by the NYDA, which didn’t give its reasons for the move. Mbali Ntuli, the Democratic Alliance’s youth leader, said NYDA chairman Yershen Pillay should explain the reasons behind Ngubeni’s suspension as, ”Young people and the public need answers”. She said the organisation had no real impact on the lives of young South Africans and that it remained “little more than a deployment vehicle for [African National Congress] Youth League cadres to access state resources”.

Advocate George Bizos, speaking for the Legal Resources Centre, says lawyers are concerned that public confidence in the Farlam Commission of Inquiry could be “seriously eroded” by its repeated postponements. “We, the LRC, are concerned about maintaining public confidence in the effectiveness and credibility of the [inquiry], which could be seriously eroded by repeated postponements,” Bizos said, reading from a statement. The LRC supported lawyer for miners and arrested and wounded during last year’s violent protests at Marikana Dali Mpofu’s call for the state to fund the miners’ legal costs. Bizos said the LRC would no longer be “appearing before the commission or participating in its proceedings until the issue of funding of legal representation of the parties has been resolved”.

Cape Town councillor JP Smith’s claims that police leaders and national government were doing “everything in their power to prevent the Western Cape from winning the battle against gangs” has aroused the ire of Cosatu. Western Cape leader of the labour federation, Tony Ehrenreich, said Smith should resign as he was “trying to pass the buck on the deepening crime situation in Cape Town”, the Cape Times reported. Smith, in turn, said interference from national government and the “politicised leadership of SAPS” was hampering the province’s fight against crime. Ehrenreich said Smith’s statements were an effort to “politicise the issue of crime due to his own incompetence”. Smith said policing was a national competence that was in “Tony’s comrades’ hands”.

ZUMA PROMISES SA WILL HAVE NATIONAL DIRECTOR OF PROSECUTORS SOON

South Africa will have a national director of public prosecutions by the end of August, President Jacob Zuma says. In papers submitted to the Constitutional Court, Zuma said he had “considered many candidates for the national director of public prosecutions and, unless something unexpected happens, I will make the appointment before the end of August”. The Concourt heard a submission from the Council for the Advancement of the South African Constitution, which was trying to obtain an order compelling Zuma make the appointment within 30 days. Beeld reported that Casac claimed South Africans’ safety, freedom and equality were at stake unless Zuma appointed a national director of public prosecutions to ensure the National Prosecuting Authority’s (NPA) independence, stability and efficiency. The newspaper reported that Zuma said the NPA was not in a state of crisis or unstable.

Two bombs were detonated in Athlone, Cape Town, at the same time as the organisation People Against Gangsterism And Drugs (Pagad) held a motorcade protest in the area. Police spokesman FC van Wyk said, “It is suspected that the device was thrown into the premises before it was detonated. Vehicles on the property were damaged. No one was injured.” Five minutes alter another device was detonated at a house in Surrey Estate. Pagad spokesman Haroon Orrie told the Cape Argus they had “heard about (the bombs) on the news” but denied the organisation was involved, adding that Pagad’s enemies might be trying to frame them. Pagad was involved in several bombings in Cape Town in the 1990s. DM