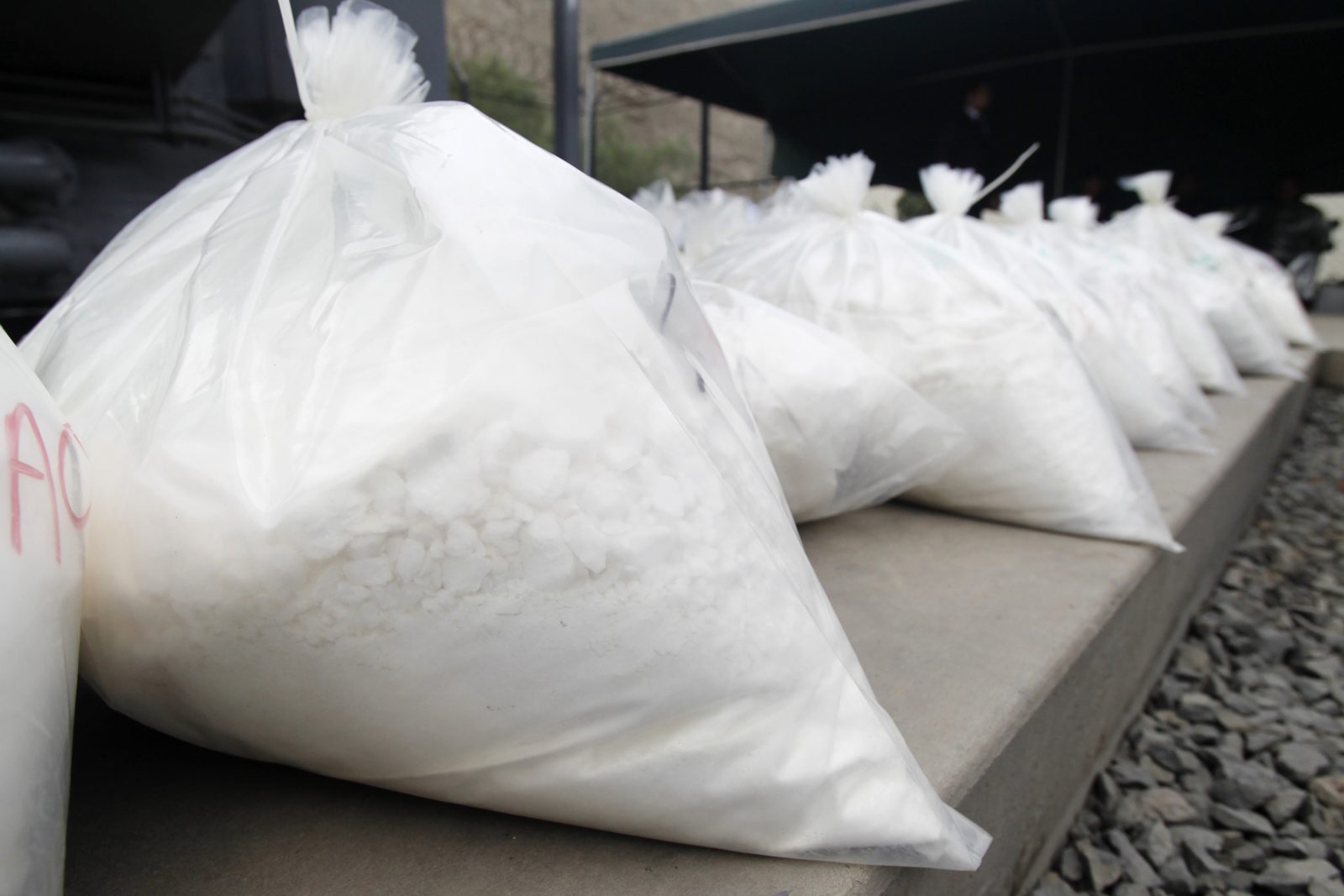 SA TROOPS NOT YET ENGAGED IN COMBAT IN DRC

South African troops comprising part the 3,000-strong Intervention Brigade operating in the Democratic Republic of Congo have begun patrols, but not yet engaged in combat, Reuters reports. Congolese government forces supported by helicopters attacked M23 rebel positions near the eastern city of Goma in a third day of heavy fighting. The United Nations has warned it would block any attack on Goma, a city of one million people bordering Rwanda. The 17,000-strong UN force in Congo (MONUSCO), the world’s largest peacekeeping mission, has failed to stem a conflict in which millions have died from violence, hunger and disease since the 1990s. The arrival of the Intervention Brigade has raised hopes of peace.

Defence minister Nosiviwe Mapisa-Nqakula treated the South Africa Air Force “as the ANC’s own airborne taxi service” abused the state’s resources last week when she used a military helicopter to fly to Tlokwe last week, says DA defence spokesman, David Maynier. Mapisa-Nqakula flew to Tlokwe to receive a memorandum from South African National Civic Organisation (Sanco) and ANC members relating to party problems in the North West. “This trip was specifically to deal with ANC infighting and had nothing to do with the department of defence,” Maynier said in a statement. He said the use of the military helicopter was in conflict with the ministerial handbook, which says air transport via the SAAF may not be used by members for party political engagements”.

A South African Revenue Service customs officer has seized R17 million worth of crystal cocaine found in the baggage of a passenger travelling by bus from Zimbabwe to South Africa via the Beit Bridge border. Sars said the drugs were found “concealed in a bag of surgical equipment kits being brought into the country by a female passenger on a long-distance bus travelling between Blantyre [Malawi] and Johannesburg”. Sars said when the bag was found, the passenger showed the customs officer “a ‘sample’ surgical kit which appeared to be genuine”. But when the remaining kits were checked, the officer found “a crystalline substance at the bottom of all the kits, which had been concealed by the surgical instruments. The woman and the drugs were handed over to the police.

A cash-in-transit company owned by South Africa’s four major banks has been raided by military police, which confiscated assault rifle ammunition, allegedly stolen from the army. The Star reported that the raid on SVB followed the suspension without pay of two policemen from the Central Firearms Registry. Brigadier Mathapelo Miriam Mangwani and Brigadier Hlamane Elias Mahlabane, who were in charge of firearms compliance, allegedly accepted bribes in exchange for issuing licenses to Dave Sheer Guns. The newspaper reported that spent cartridges and live rounds with military stamps were found on SVB premises, which are believed to be stolen from the military and sold to the Dave Sheer Guns. They were then sold to SVB, which is alleged to have bought stolen military equipment, including ammunition and bulletproof vests.

MBEKI, MANUEL TO GIVE TESTIMONY IN ARMS DEAL COMMISSION

Top government officials, including former president Thabo Mbeki and minister in the presidency, Trevor Manuel, will be called as witnesses in the upcoming Arms Procurement Commission hearings. Spokesperson William Baloyi said the commission would conduct public hearings from August until the end January 2014. Mbeki and Manuel will testify in the second half of January, Baloyi said in a statement. The commission was set up by President Jacob Zuma to investigate the controversial R70 billion arms procurement deal. The first phase of the commission’s work, said Baloyi, was to “deal with the rationale for the Strategic Defence Procurement Package”. Other state officials who will be called as witnesses include former intelligence minister Ronnie Kasrils and COPE president, Mosiuoa Lekota.

A KwaZulu-Natal policewoman has been shot dead outside her home in Umlazi outside Durban. Police spokesman Colonel Jay Naicker said Constable Gugulathu Ximba, who was part of Durban’s port security services, was fatally wounded in her car when she arrived home on Monday evening and her firearm stolen. Naicker said Ximba was shot four times, sustaining two gunshot wounds to her neck, her chest and her right arm. She was declared dead on arrival at hospital. Provincial police commissioner Lieutenant general Mmamonnye Ngobeni said he wanted to assure her family the perpetrators are brought to book and that the Hawks would handle the investigation.

Opposition parties in the Northern Cape have slammed the mayor of the Sol Plaatje municipality and several councillors for going on a trip to China that cost ratepayers around R900,000. The Diamond Fields Advertiser reported that executive mayor Agnes Ntlhangula and a delegation attended to “deals with green energy and the provision of solar panels, which is not the function of the mayoral office” said Cope MPL Pakes Dikgetsi, saying this was the “task of Eskom” and not a function of the mayor. The DA’s Willem Doman agreed, calling the trip a “glorified holiday”. Ntlhangula has also been accused of wasting ratepayers’ money on beefing up security at her home in a ”Nkandla-like” way.

‘UNRESTRICTED’ ACCESS TO WYNBERG MILITARY BASE A FUNDING ISSUE?

The Wynberg Military Base in Cape Town hasn’t had access control for months, leading to a spate of robberies on the base. The Cape Argus reported that when it visited the base, after a tip off from a nearby resident, the team “had unrestricted access to the complex through two security checkpoints” and that included 2 Military Hospital. An employee at the base told the newspaper a thief was caught stripping aluminium from walls and doors and on another occasion, a man who had shot his wife, who was being treated at the hospital, wandered into the casualty ward still holding the gun. Generals have been accused of buying plasma screen TVs and leather furniture for their offices while a lack of funding is given as the reason for the lack of security. DM

Photo: A South African Revenue Service customs officer has seized R17 million worth of crystal cocaine found in the baggage of a passenger travelling by bus from Zimbabwe to South Africa via the Beit Bridge border. (REUTERS)