Greasy palms: how corrupt do we think we are? 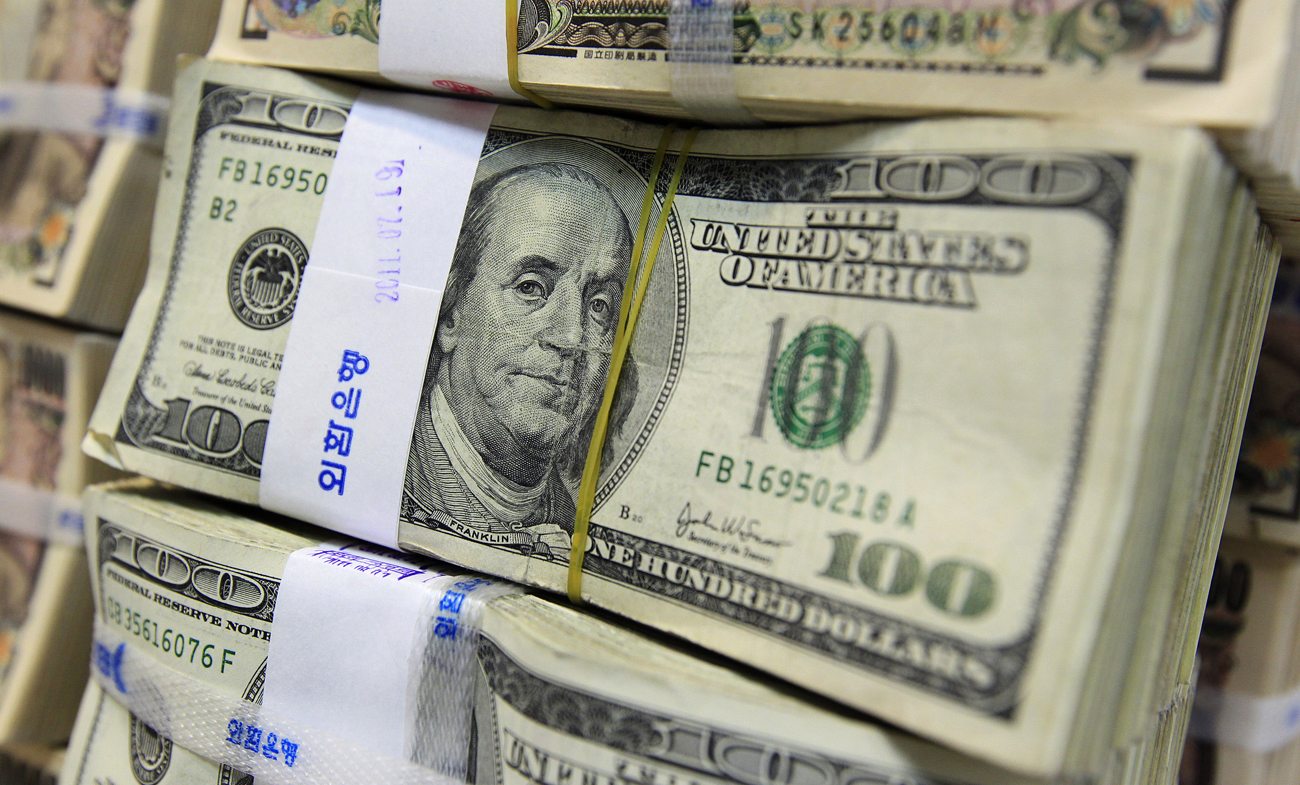 Stacks of U.S. 100 dollar notes are pictured at the headquarters of the Korea Exchange Bank in Seoul August 2, 2011. REUTERS/Jo Yong-Hak

We can’t measure corruption, so to get an accurate picture of what’s going on we have to rely on the next best thing: public opinion surveys that reveal how corrupt we think we are. Transparency International’s latest effort – the biggest of its kind – paints a gloomy picture of a South African population that has become accustomed to giving and taking bribes. By SIMON ALLISON.

Corruption, by its nature, is impossible to measure. Governments have enough difficulty keeping track of their official budgets, never mind illicit under-the-counter payments or bottles of whiskey left on the passenger seat for the driving inspector. As for Swiss bank accounts, well, they’re secret by law.

So, as a nation, we don’t actually know how corrupt we are in any absolute sense. We don’t know exactly how many bribes are taken, or how much it costs us; we don’t know for sure which departments are the most rotten. But we can guess. Ask enough South Africans, and they’ll tell enough stories to give you some idea of the scale and depth of the problem.

Fortunately, we don’t need to worry about asking the questions ourselves. The good people at Transparency International have done the hard work for us, getting the opinions of one thousand South Africans on how corrupt the country is, which bits of it are the most corrupt, and whether they’ve participated in any acts of corruption (paying bribes is just as illegal as receiving them, remember).

It’s an impressive undertaking, made exponentially more so by the fact that South Africa is just one of 107 countries surveyed. This is an extremely challenging and expensive logistical exercise. The Daily Maverick normally doesn’t normally repeat PR slogans, but its scale this one seems fair enough: ‘The world’s largest public opinion survey on corruption’, Transparency International calls their Global Corruption Barometer. (The Global Corruption Barometer is different from Transparency International’s more famous and established Corruption Perception Index (CPI). The CPI relies on expert opinion from various international organisations, whereas the Barometer is an attempt to get the citizens’ perspective).

So what does it say?

In terms of our public institutions, the police enjoys by far the least confidence, with only 17% of respondents believing that the police were corruption-free (frankly, given the frequency with which the police have attracted negative headlines in the last couple of years, you have to wonder what this 17% were smoking). Interestingly, a corrupt police service is not a uniquely South African problem. In 36 of the 107 countries surveyed, the police were seen as the most corrupt institution, a finding mirrored by high levels of reported bribery to police officers – making the police, overall, the least trusted public institution.

The Daily Maverick contacted a spokesperson for the South African Police Service (SAPS), to ask if SAPS agreed with this assessment. He has not responded.

As noted above, corruption is a two-way street, and the number of respondents who admitted to paying a bribe is illustrative that, as a society, we give as much as we get taken from us. A total of 47% (that’s about 470 people from the 1,000-person sample) said they’d greased a palm or two in the last year. “When people are put in challenging positions and asked to pay a bribe, it is possible to stand up against this form of corruption and refuse to pay the bribe,” notes Transparency International.

Local NGO Corruption Watch concurs with this generally gloomy outlook on corruption in South Africa. “The Transparency International data supports what we are also hearing from the public. Sadly, our work, now supported by the Transparency International barometer, confirms that the increase in corruption is not mere perception; it is factually supported. We solicit public experiences of corruption and we are getting a significant number of reports of bribery and other acts of corruption, especially from poor communities,” said executive director David Lewis.

If it’s any consolation (it’s not), the gloominess is not confined to South Africa. As the BBC notes, “The poor record of some African nations on bribery stands out. Sierra Leone has the highest number of respondents admitting to having paid a bribe – 84% – and seven out of nine of the countries with the highest reported bribery rate are in sub-Saharan Africa.” Ouch. The only bright spot on the continent is Rwanda, where more than half of respondents thought that corruption had significantly decreased in the last two years; and most didn’t think that corruption was a particularly serious problem.

So what do we do? Transparency International’s recommendations aren’t as good as its data, revolving around calls for governments to change their naughty ways. Not going to happen by itself. Corruption Watch’s Lewis underlines that if we want things to change, we’re going to have to get involved ourselves: “The best way for the public is to take action by reporting corruption and working with organisations like Corruption Watch to hold leaders in both the private and public sectors accountable for abusing public resources.” DM