Twitter Beefs Up Security After Hacking Spree On Media 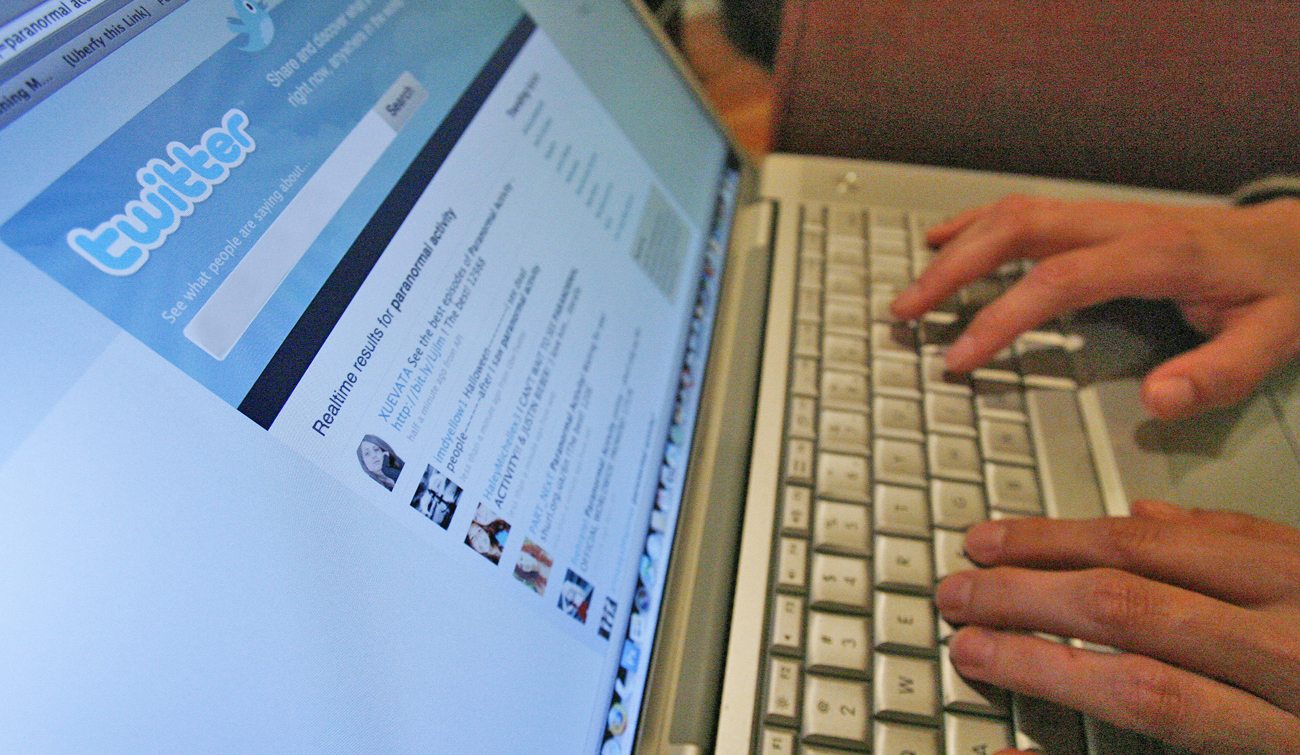 Twitter Inc unveiled technology to boost security for its users, following a spate of attacks on accounts of prominent media outlets including the Associated Press, the Financial Times and The Onion. By Jim Finkle.

The micro blogging site, which transmits some 400 million messages a day, said on Wednesday that it had begun rolling out an optional “login verification” service to thwart hackers seeking to hijack accounts with stolen passwords.

Security experts welcomed the move as a positive step toward securing a service that is widely used by consumers, political activists, advertisers and news outlets around the globe to quickly exchange information.

Twitter had come under fire over the past year for failing to offer such an option, which is known as two-factor authentication, amid a surge in breaches of high-profile accounts. That criticism intensified in April after a fake tweet about a non-existent White House explosion sent from the Associated Press account briefly roiled U.S. financial markets.

“It’s been a long time coming,” said Jeremiah Grossman, chief technology officer of White Hat Security. “It’s not going to solve all problem, but it’s a step in the right direction.”

When users log in to Twitter via a web browser, they must confirm their identity by entering a six-digit code that Twitter delivers to their smartphones. To access the service through applications for PCs and smartphones, users must use an automatically generated temporary password for each of the programs.

Twitter described the offering in a blog post, reminding users that they still need to use strong passwords to keep accounts secure.

The approach is similar to security tools previously introduced by other Internet services from companies including Facebook Inc, Google Inc and Microsoft Corp .

“This would have made the AP hack and other hacks against Twitter more difficult to accomplish,” said Jeffrey Carr, CEO of cyber security firm Taia Global Inc.

Yet he added that hackers looking to break into corporate accounts will still be able to do so if they can take control of PCs or smartphones running applications authorized to use the service.

“Two-factor authentication isn’t perfect,” Carr said. “If you own the machine, it really doesn’t matter.” DM