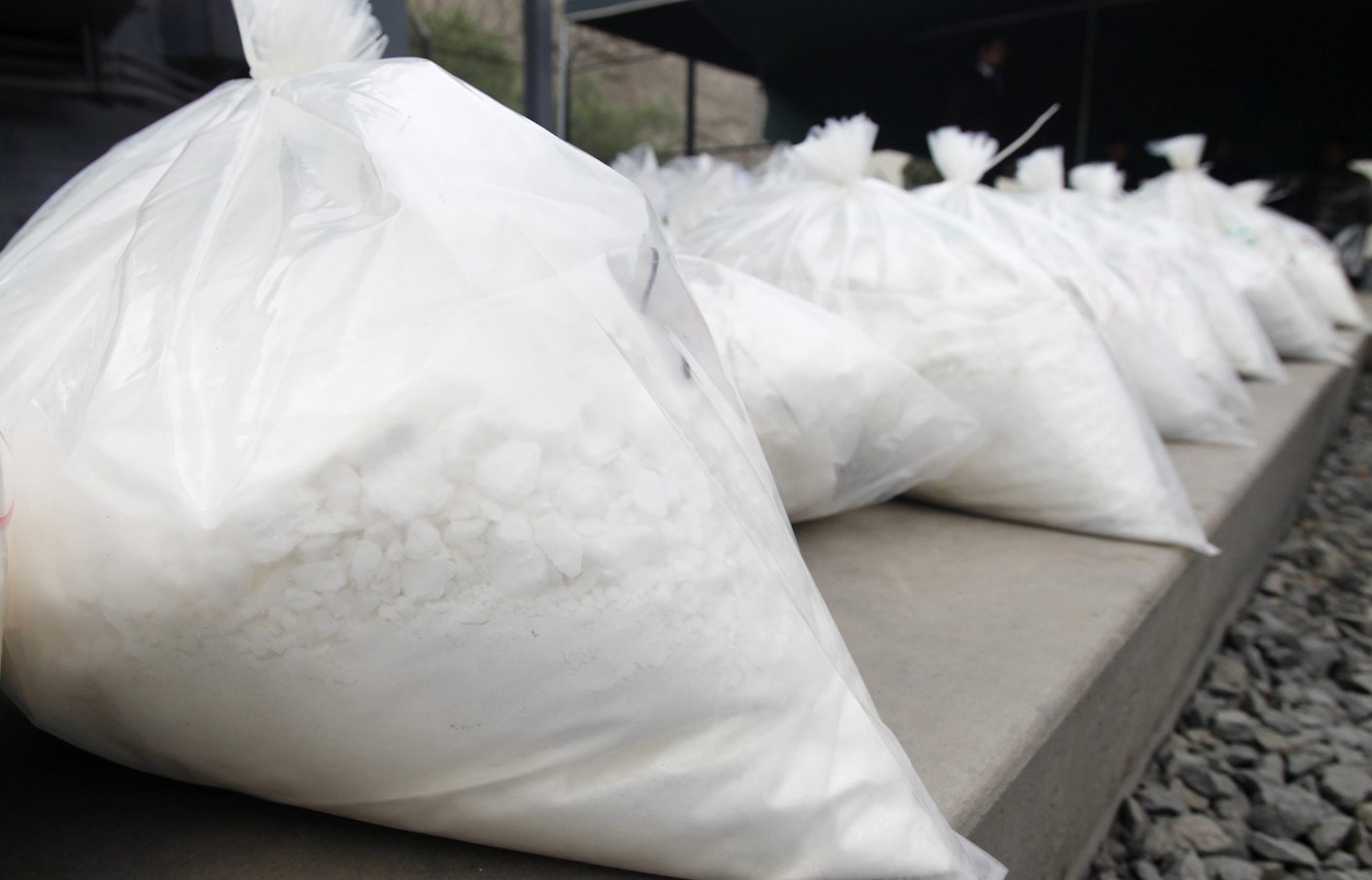 WEDDING JET LANDING MADE UNDER COVER OF ‘DIPLOMATIC PRIVILEGE’

The landing of the jet at Waterkloof Air Force Base carrying wedding guests to a Gupta family wedding was the result of manipulation of processes and collusion, says justice minister Jeff Radebe. Addressing a media briefing on a preliminary report into the scandal, Radebe said the “breach in this instance was a consequence of manipulation by the responsible persons, who contemptuously manipulated the system to advance the wedding objectives at all costs”. Two previous requests to the defence and transport ministers respectively had been turned down. Radebe said the Guptas then turned to diplomatic channels, with an “individual” in the Indian High Commission who “re-designated the wedding entourage as an official delegation to enable them to use the Waterkloof Air Force Base under the cover of diplomatic privilege”.

THE NAME GAME BEHIND GUPTAGATE

Justice minister Jeff Radebe says “names were dropped” in the process of clearing the landing of a chartered jet ferrying guests to a Gupta family wedding at Waterkloof Air Force Base. Speaking at a media briefing on a report into the ‘Guptagate’ affair, Radebe said, “No minister, nor the president, was involved in the landing of this plane. The president does not sanction the landing of planes”. But Radebe told journalists, “It was not a name that was dropped, but names. The defence minister’s name [Nosiviwe Mapisa-Nqakula], the transport minister’s name [Ben Martins] and the president’s name were all used”. State protocol chief Bruce Koloane and the officer commanding movement control at the Waterkloof base, Lieutenant-Colonel Christine Anderson as well as Waterkloof base commanding officer Brigadier-General Sam Madumane are among the senior government officials already put on compulsory leave.

South Africans have reacted with shock and sadness to the news that veteran SABC television and radio presenter Vuyo Mbuli had died. Mbuli, the anchor of Morning Live, collapsed at a rugby match between the Cheetahs and the Reds in Bloemfontein. He later died in hospital. President Jacob Zuma said the whole nation would miss his smile and encouraging words. “It is hard to think of a more patriotic and positive person than Vuyo,” Zuma said. DA spokesman Mmusi Maimane said he was “incredibly sad” at the news, saying Mbuli “personified what it meant to be a warm, engaging and tolerant South African”. ANC spokesman Jackson Mthembu said,  “In this, the last time, his signature sign off – Sharp Sharp – came too soon and he will be sadly missed”.

Members of parliament sitting in the portfolio committee on justice will write to pubic protector Thuli Madonsela this week to ask her to explain comments she made in a story in The Times. In the report, Madonsela spoke of the “underhanded manner” in which her staff had been manipulated for political gain. She said “people” were being “unreasonable, indifferent to human suffering” because they were more concerned with protecting the image of a political party or friends. City Press reported that DA MP Dene Smuts said the committee was “unanimous” that Madonsela should clarify what she’d said. Chairperson Llewellyn Landers said he would be writing to Madonsela on Monday.

The National Union of Mineworkers is looking for wage hikes of up to 60% from South Africa’s gold and coal producers at upcoming pay negotiations, expected to take place under tough conditions. The NUM said it wanted an entry-level minimum monthly wage of R7,000 for surface workers and R8,000 for those underground in a submission to the country’s Chamber of Mines, a copy of which was seen by Reuters. Elize Strydom, the industrial relations adviser at the Chamber of Mines, said the minimum wage for surface workers is currently R4,700 and for underground miners it is R5,000. The mining union said it wanted 15% hikes for “all other wage categories”, which would refer to more experienced and skilled workers.

A South African woman has been arrested at Mumbai Airport in India for carrying 26 kilograms of drugs. The woman, identified as Sity Lentin, was about to board an Ethiopian Airways plane to South Africa, the SABC reported. After a tip off, customs officials searched her luggage, finding a false pocket concealing cocaine, methamphetamine (tik) and ketamine. Indian media reports said the bust was one of the biggest in the country in recent times. The SABC said Lentin was believed to work for an event management company, which has operations in India, Canada and Singapore.  The Indo Asian News Service reported that investigations had shown Lentin to be a regular visitor to Mumbai and officials suspected that she could be a regular drug courier.

Limpopo police have arrested a man at Beit Bridge border post for trying to smuggle R18 million worth of cocaine over the border. Spokeswoman Captain Ronel Otto said the drugs were discovered during a “routine search” of the traveller’s bags. Otto said in a statement police had found “exceptionally heavy” rollers with yarn inside the man’s bag. A police sniffer dog was called in, and “reacted positively”. The yarn was removed from the rollers and plastic bags containing the cocaine were then removed. Otto said more cocaine was found in a false compartment inside the man’s bag. He will appear in the Musina magistrate’s court on charges of smuggling and drug possession.

The ANC branch to which Atul Gupta belongs has brought disciplinary charges against him for misconduct and for embarrassing the ANC. This follows the national outcry over the landing of a private jet, hired by the Guptas to ferry guests to a wedding in South Africa, landed at Waterkloof Air Force Base. Branch secretary Tebogo Khaas of Ward 117 in Johannesburg, said the branch executive would go ahead with charges. Khaas said in a letter to branch chairperson and businessman Sipho Sithole that Gupta has “intentionally, or through wilful negligence encouraged others to use his association and close proximity to the senior leadership of the ANC” to effect the landing, which was irregular.

Professor Cyril Karabus is considering taking action against Emirates Airlines, the company with whom he was flying when he was detained in Dubai. Karabus, speaking from Cape Town a day after his return to South Africa after nine months in Abu Dhabi, told the Sunday Argus the airline knew there was a problem before Karabus and his wife left Canada. He said the airline had told him there was a problem with his visa, but that they would check with management. “But they came back and said everything was fine,” he told the newspaper. Karabus was arrested as soon as the plane landed in Dubai on its 10-hour stopover. He was told he was a “murderer” and taken way. He was accused in the death of a young patient 10 years ago but to this day, still has no idea who laid the charge against him. DM

Photo: Limpopo police have arrested a man at Beit Bridge border post for trying to smuggle R18 million worth of cocaine over the border. (REUTERS)

Harold Wolpe: South Africa today is a betrayal of my father’s fight for rights and justice

Remote learning is set to dramatically change the academic landscape