SACP on the NDP: We do need a plan, just not this one 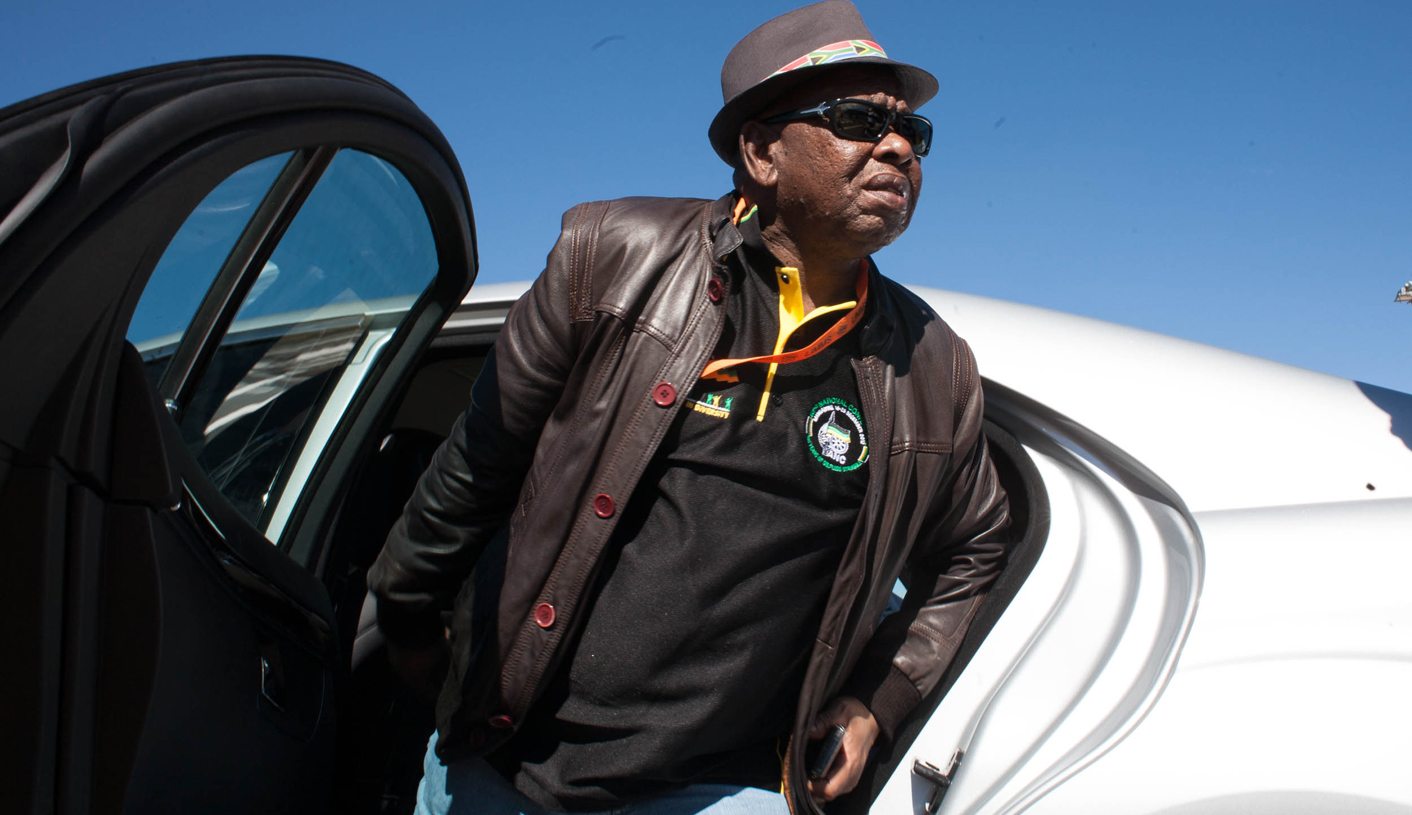 Ahead of the tripartite alliance summit in June and October, the South African Communist Party has commented at length on the National Development Plan. It’s a well thought-out critique that rejects the ‘yes/no’ paradigm sought by NUMSA, while honing in on the plan’s weaknesses, like the inconsistencies and ‘broad consensus’ on which the document is supposedly built. By SIPHO HLONGWANE.

The South African Communist Party does not believe that either accepting or rejecting the National Development Plan in its entirety is the right way to debate it.

Instead, the SACP recently published a May 2013 Discussion Document on the plan, ahead of a meeting between itself, the African National Congress and Cosatu next month, where the NDP is likely to be a central discussion point.

The SACP’s approach has been an attempt to balance the needs for state capacity and planning with a rejection of the plan’s ‘neo-liberal’ elements. It also attempts to remove the plan from the increasingly toxic factional debates within the alliance, by encouraging the ANC to view it as the recommendations of a panel of experts with certain biases – rather than a hard and fast plan with broad general consensus.

The NDP does not enjoy broad consensus, the SACP has argued. The time between the announcement of the commission and the publishing of the final plan was too short to achieve any real public buy-in.

“Instead of building towards broad consensus by starting from a clear ideological and principled base, it has started with a fabricated, bland consensus that obscures radically different agendas and then sought to impose detailed recommendations from it. This has resulted, as it could only have resulted, in an extremely mixed and contradictory bag of tricks,” the SACP document said.

“Which is not to say that the outcome (the 484-page NDP) is all bad, or that it must simply be tossed away, but it does mean that the SACP, Cosatu and the ANC are presented with a complicated challenge – What are we to make of the NDP? How do we ensure that we don’t play directly into hostile agendas and further divide ourselves?”

The NPC’s lack of strong, organic link to government was criticised. Unlike other planning commissions around the world, it is not chaired by a president or prime minister and is not made up in large parts of members of cabinet, or similar. It is instead a collection of part-time commissioners who are all experts in their fields, and is chaired by a single senior minister.

In previous interviews, the commission chairman and planning minister Trevor Manuel stated that the intention was not to create a new prime minister. In the process of ensuring that a new centre of power wasn’t inadvertently created, the commission may have been rendered effectively toothless in comparison to others around the world.

On the economy and employment, the section that has caused the most political controversy so far, the SACP largely agreed with Cosatu’s analysis. The plan wants to create ‘low-quality’ jobs in small, micro and medium enterprises, and in the services sector, as a way of quickly absorbing the huge unemployment numbers, but the union federation noted that it is SMMEs rather than large enterprises which have been shedding jobs. This makes the NDP’s expectation of 9,9 million new jobs unrealistic. It also agreed the plan would generally dilute worker rights and was far too weak on re-industrialisation as a critical dimension of placing the economy on a new growth path.

Interestingly, the SACP gently encouraged the National Union of Metalworkers of South Africa (NUMSA), which has been the biggest critic of the plan so far, to stop agreeing with the Democratic Alliance that the plan draws from its policies.

“We can understand why the DA would want to position itself in this way. But why would NUMSA want to do exactly the same thing? A simple NDP = DA equation grossly exaggerates the consistency and coherence of the NDP (a key thesis of this intervention)…but it also exaggerates the internal coherence and unity of the DA and its policies,” the SACP said.

NUMSA leaders have claimed that the ANC was abandoning the Freedom Charter by adopting the NDP, but the SACP said that it wasn’t necessary to make everybody accept the charter point-by-point to begin to achieve its strategic objectives. On the economic front, the party insisted that the plans for implementation were the New Growth Path, the Industrial Policy Action Plan (IPAP2) and the Presidential Infrastructure Coordinating Commission.

“We need to acknowledge that the setting up of an NPC was a partial victory for the SACP (and progressive forces). Developing a long-range planning capacity within the state was something that the SACP had argued for consistently over many years, and the 2007 ANC Polokwane resolution was very much motivated by the SACP,” the party said.

However, the ideological inconsistencies and general liberal tone of the document means that it generally does not enjoy the support of the SACP. The criticism about how it fits into government, and the role of the NPC, is pertinent. As it its rejection of the ‘who really owns the plan’ debate. Whether a certain bullet point in it came from the ANC or the DA should not take centre stage ahead of the simple question: is this a good plan or not?

Even from an ideologically neutral point of view, the SACP is right in saying that the NPC should have been modelled on the infrastructure planning commission. But the plan has been written from outside of ongoing government process and must now fit in, somehow. The danger is that government officials will simply ignore it and carry on with the implementation regimes already in place. DM