Licensing of Business Bill: A titanic mess of admin and poor logic 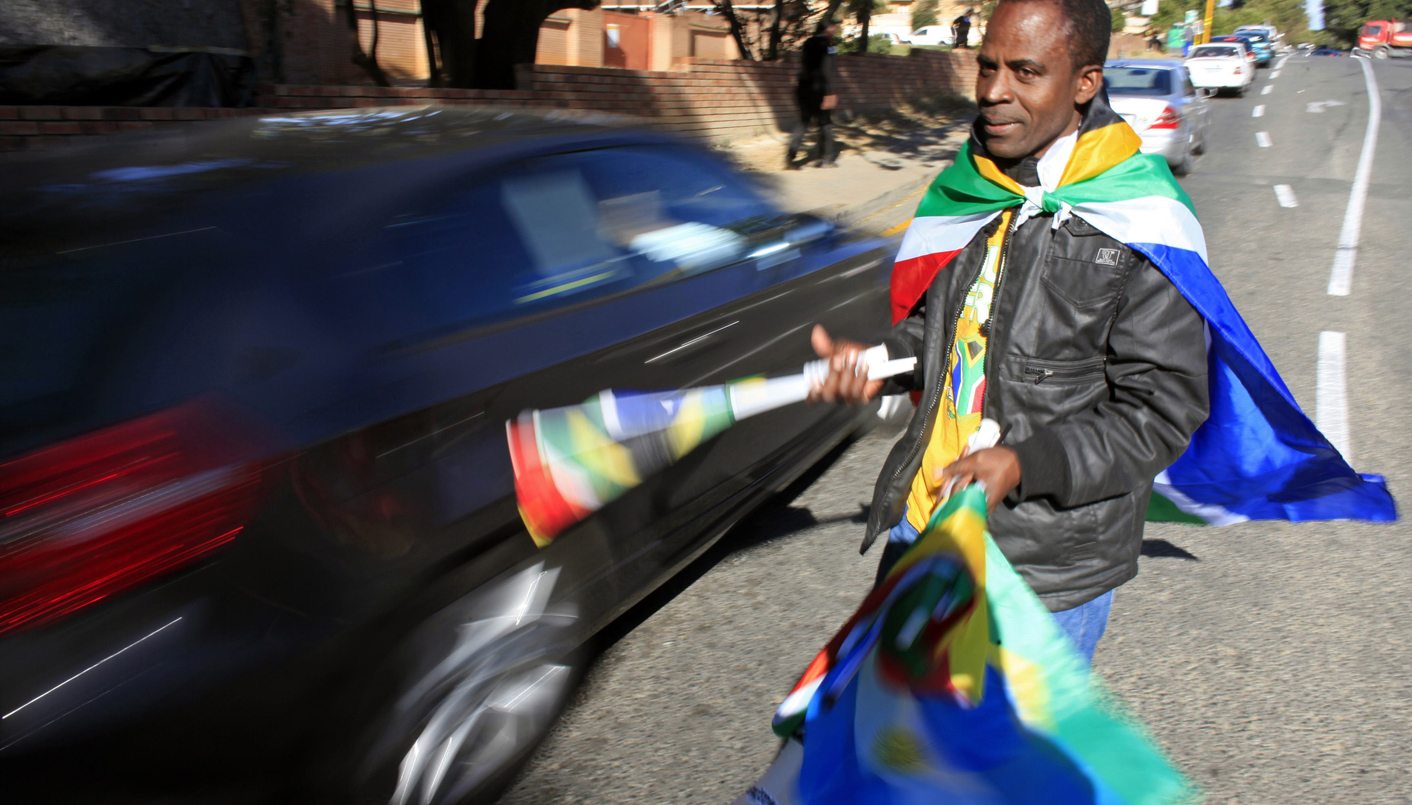 The proposed Licensing of Business Bill has been lambasted by critics as draconian and impossible to implement successfully. These concerns are not limited to big business alone. On Thursday, the Free Market Foundation (FMF) presented two traders who warned that it could lead to unprecedented corruption and abuse of power. Luckily for us all, it is so badly written that it will never pass constitutional muster in its current state. By SIPHO HLONGWANE.

The Licensing of Business Bill is a terrible law for free enterprise, the battle against corruption and the rules of law. This is according to the Free Market Foundation (FMF), which sent presentations to the department of trade and industry (DTI) on its proposed bill, asking for it to be scrapped entirely.

The presentation states that the bill “will be draconian and unworkable and should be withdrawn”.

“This Bill requires every business in the country to obtain a licence. It applies to every provider of goods and services. This is wide enough to cover every grocer and greengrocer, car dealer, pharmacy, and seller of livestock. It includes every factory and wholesaler of heavy machinery and raw materials. It also includes every service provider, from lawyers and hospitals to hotels, carparks, airports, freight carriers and advertising agencies. It is doubtful if each licensing authority will exercise its powers to grant exemptions generously,” the FMF said.

The Bill creates a vast army of licensing authorities and inspectors who have the power of arbitrary revocation, closure, seizure of goods, right of entry and interrogation – all of this without due process and no judicial appeal.

Trade and industry minister Rob Davies has defended the Bill, saying that it wasn’t intended to place an even heavier bureaucratic burden on small businesses. He said that it was no worse than the red tape in Cape Town, controlled by the Democratic Alliance, which requires all sellers of foodstuffs to pay a R25 fee, and a R10 fee for hawkers.

The reality is that it will be much worse than that, if the experiences of hawkers in downtown Johannesburg are anything to go by. They already know what it feels like to be at the mercy of unscrupulous local government officials and police. Eddie Mund and Geoffrey Nemakonde are two traders, and they shared their stories of what city officials and police are already subjecting them to based on existing bylaws and regulations.

Both men said that giving these inspectors the power to arbitrarily seize goods or issue a fine meant that there was an enormous potential for corruption and abuse of power.

“We reject the punitive measures such as giving inspectors the power to confiscate anything because we have been fighting this for the last 12 years in Johannesburg,” Mund said.

Nemakonde said that the 10-year prison sentence was a threat enough to ensure that no trader would ever complain about corrupt government officials, no matter how harassed they were.

There has been an ill temper between informal traders and authorities for a while in South Africa. In 2007, it reached a peak in Durban, when about 1,000 traders clashed with police, who were cracking down on illegal businesses. It also carries a strong anti-foreigner flavour, as does the proposed Bill. The licensing authorities are given the power to confiscate or refuse to grant a licence to an illegal immigrant. However, this is the sole concern of Home Affairs, and not the DTI. In any case, other laws make the trading of illegal immigrants unlawful simply because they have no state permission to be in the country.

The Bill is sloppily written, leaving many loopholes and contradictions in the law. The minister responsible for local government is defined as ‘the minister responsible for local government’, and bizarrely says that inspectors ‘may’ include the behaviour of people when deciding on whether or not issue a licence. It also states that in the case of a conflict between two laws, both apply. If this is impossible, then this law prevails. This effectively arrogates it above any future laws, which any first year law student knows is unconstitutional. The idea that contradictory laws can be happily married by the DTI is patently nonsense. This would also make the Bill impossible to comply with – which law would one obey?

“While this Bill will affect the poor more, this Bill gives an inspector in Pofadder the power to revoke the business licence of a bank, or a giant conglomerate, or even Eskom,” said FMF executive director Leon Louw.

“I challenge anyone to think of an idea that will promote corruption more than this.”

It is worrying that the Bill was written by the executive branch of government, and furthermore, making it an automatic partner to any local by-law and regulation ensures that it will be developed by the executive branch of government, and not Parliament. In effect, the DTI wants to centralise the three functions of government by being the writer of the law, its enforcer and referee. The scarier thought is that this is exactly what happened with the Protection of State Information Bill, which recently passed into law.

It is unclear what the point of this Bill is. It cannot be to tackle illegal immigrants as the minister claimed. In fact, the bit about illegal immigrants feels like an afterthought, since it merrily grants the DTI powers that belong to Home Affairs. If it is to create a business database, or to collect revenue, then we already have an excellent organisation called the South African Revenue Service that does that. Besides, how many of those informal traders have revenue that requires a tax certificate? And the fees would never cover the cost of hiring this vast army of powerful bureaucrats.

Everything that the Bill apparently seeks to stamp out is already provided for in other Acts and regulations, including concerns about bootlegging, illegal immigrants, public safety and tax collection. “It never says that there is something wrong with trading. It is always something else, like blocked sidewalks. But all that other stuff is already covered in the law,” Louw said.

The corruption tornado that this Bill could unleash were it to pass into law is huge. But it should be scrapped in the Constitutional Court, if the DTI doesn’t sheepishly change it first. By forgetting to provide for judicial recourse, it is in contravention of section 34 of the Constitution, which is the right to access to court. DM

Photo: A man sells vuzuzelas on a street in Johannesburg June 14, 2010. REUTERS/Radu Sigheti