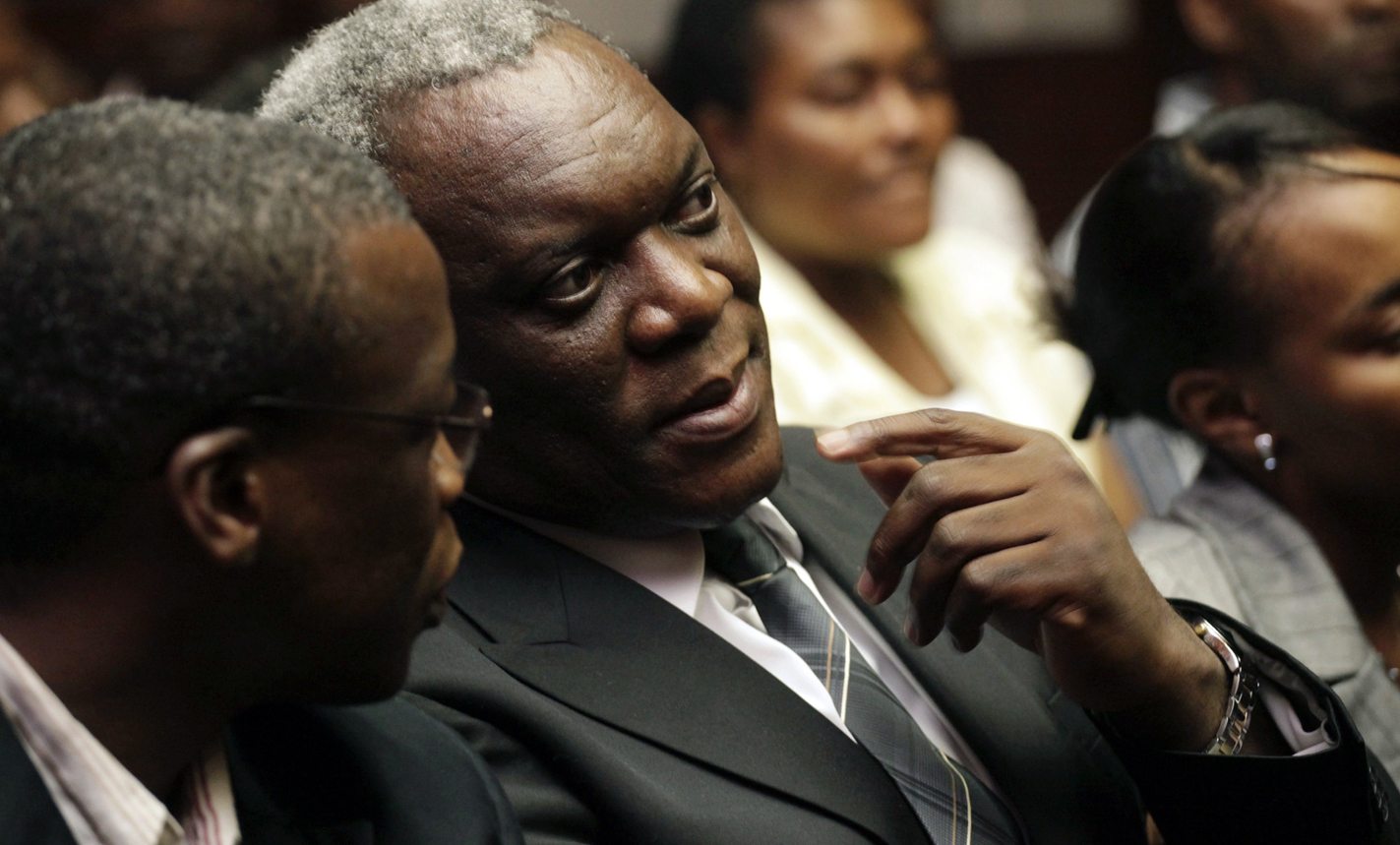 Government’s report on the Gupta scandal has been finalised. The report, conducted by a team of five directors general, is expected to show how a private jet ferrying guests to a Gupta family wedding was allowed to land at Waterkloof Air Force Base. State security minister Siyabonga Cwele told reporters at a media briefing the report would soon be presented to the ministers of justice, police and state security. Cwele also denied that he had halted an investigation into the “inappropriate influence” of the Guptas on state officials and ministers. Earlier, the Gupta family issued a statement saying the public was entitled to “the truth as far as these serious allegations are concerned” and that they “would co-operate with any investigations regarding any of the issues raised.”

Workers at Lonmin have launched a wildcat strike, halting all of the company’s mine operations and reigniting fears of deadly unrest that rocked the industry last year. The platinum belt towns of Rustenburg and Marikana are a flashpoint of labour strife with tensions running high over looming job cuts and wage talks. A turf war between the Association of Mineworkers and Construction Union (AMCU) and the National Union of Mineworkers (NUM) – a political ally of the ANC, which has lost many of its members to AMCU – has complicated matters further. A spokesman for the NUM said the strike appeared to stem from workers’ anger over the weekend killing of an AMCU regional organiser.

Labour minister Mildred Oliphant must engage with unions to ensure upcoming wage negotiations are “peaceful and disciplined”, the Democratic Alliance says. Labour spokesman Sejamothopo Motau said rivalry between unions the Association of Mineworkers and Construction Union (AMCU) and the National Union of Mineworkers (NUM), should not result in violence. “Union leaders must act responsibly and call on members to exercise their right to strike in a disciplined manner,” Motau said in a statement. He said the main objective during the wage negotiation period “must be the safety of all involved and saving jobs. Our struggle against unemployment and poverty cannot afford further set-backs and more job losses”.

Five properties owned by Durban ‘tenderpreneur’ couple Shauwn and Sbu Mpisane will be seized by the South African Revenue Service (Sars) after the Durban High Court granted it a preservation order. Sars said in an affidavit it wanted surety against a R17.7 million tax debt. Sars lawyer Helen Templeton said the money had been paid, but the couple’s history of “non-compliance and lack of co-operation” meant it wanted to retain control over the properties. The Mercury reported that the properties held in the Mkhimpi Family Trust, worth about R13.9 million, would be preserved while Sars completed auditing the Mpisanes, the trust and their three close corporations: Zikhulise Cleaning Maintenance and Transport, Ukhozi Civil (in provisional liquidation), and Zikhulise Auto Restorers. The Mpisanes have until the end of May to oppose the order.

POLICEMAN ARRESTED FOR CHILD RAPE WHILE OUT ON BAIL

A policeman out on bail for two child rapes has been arrested for allegedly raping a Mamelodi teenager, Independent Police Investigative Directorate (Ipid) spokesman Moses Dlamini told Sapa. Dlamini said the Ipid would oppose the bail application by the 48-year-old warrant officer. The man is accused of raping a 13-year-old girl in April whose guardian had asked a member of the community police forum to talk to her after she refused to do chores. The accused fetched her, gave her a fast food meal before taking her to his home and raping her. He tried to do the same thing the following day, but the girl escaped and alerted police. Dlamini said the man was already out on bail on two child rape cases in KwaMhlanga in Mpumalanga, and in Mamelodi East. The girls are aged eight and 12.

International relations deputy minister Ebrahim Ebrahim says South Africa will help Zimbabwe hold its upcoming elections by providing financial assistance. He said it was the responsibility of all South Africa Development Community countries to ensure the elections were “free and fair”. Ebrahim said South Africa would “assist either through funding part of the election or through some logistical assistance”. But Ebrahim told reporters that reforms in Zimbabwe needed to speed up, and that an election monitoring group would be deployed as,  “There may be a little bit of intimidation here and there, knowing the history of Zimbabwe”.

A game ranger at Singita has been fired after a video of him charging an elephant was posted online. The ranger, Brian Thomas Masters, has taken responsibility for his actions by way of a Facebook post in which he admitted his behaviour was “harmful and dangerous”. Singita, a luxury game lodge near the Kruger National Park, said in a statement Masters’ behaviour “completely contradicts Singita’s guiding ethos and values toward conservation and wildlife preservation”. It said Singita no longer employed Masters, and that disciplinary measures were in progress against his companions. Masters said there had been “a lot of baying for blood and a campaign to name and shame so here I am. I am so sorry this happened and I wish I could undo the stupidity of the act but I can’t”.

State security minister Siyabonga Cwele says counter-terrorism agents in the State Security Agency are building a “solid case” against South Africans suspected of having links with terrorist groups. Cwele told a media briefing the agency had last year received information that “some brothers and sisters are linked to terrorist groups such as Al-Shabaab”. He said he was confident of arrests, and that South Africa was committed to fighting terrorism “anywhere it occurs”. Cwele said while South Africa didn’t have a policy on rendition, it was working with other nations facing terrorism threats because there “is no friendly terrorist anywhere in the world”. DM