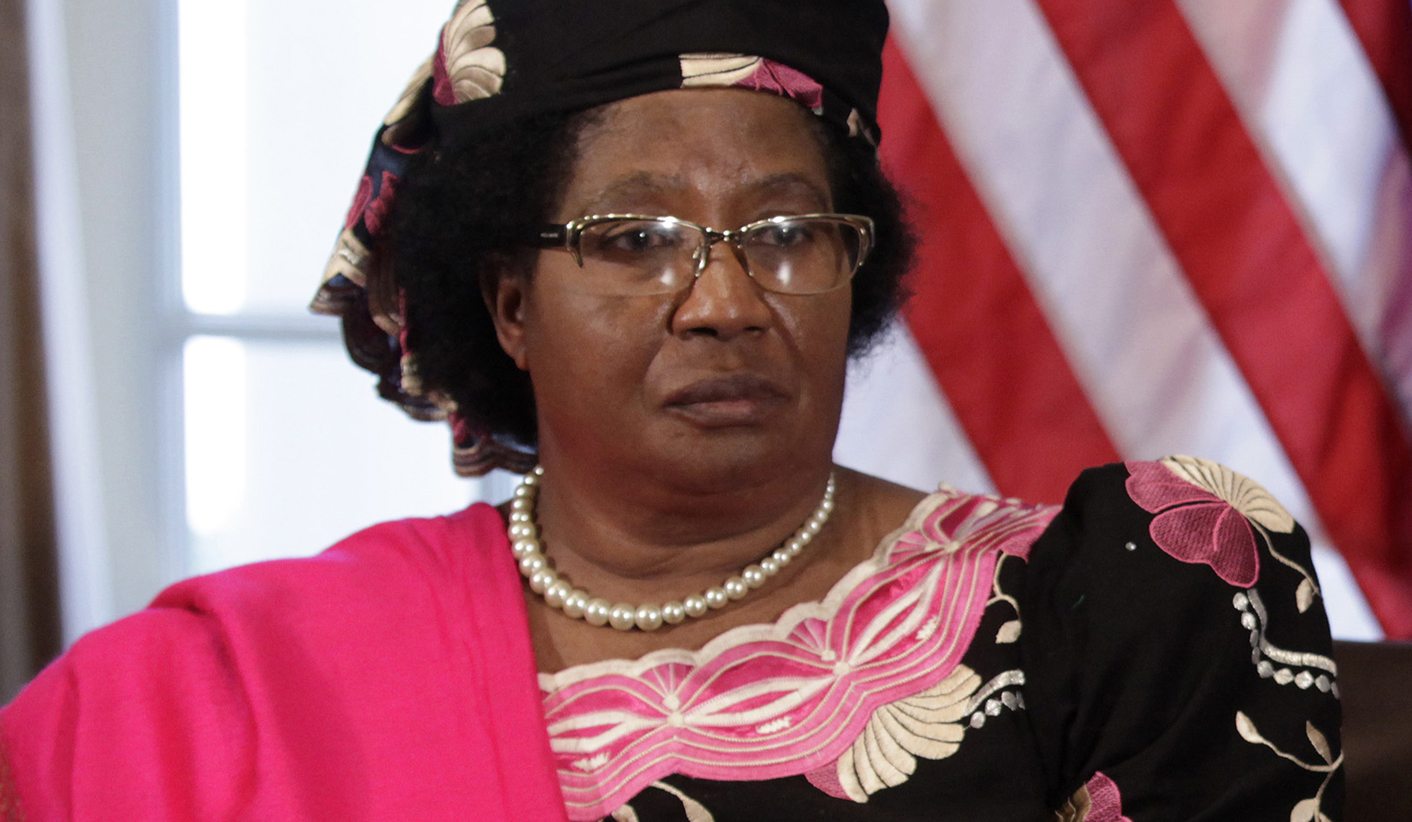 At a small discussion at Thursday’s World Economic Forum on Africa, the issue of gender equality in African politics took centre stage. While all panelists agreed on the need for more women in positions of leadership, Malawian President Joyce Banda was on hand to remind the audience that sometimes getting to the top is just the beginning of the struggle. By REBECCA DAVIS.

Africa in 2013 boasts the highest number of female heads of state in its history: two. Liberia’s Ellen Johnson Sirleaf and Malawi’s Joyce Banda are the only elected women presidents the continent has ever seen. As an interesting historical sidebar, however, Sirleaf (elected in 2006) was not the first woman to serve as president in Africa. Guinea-Bissau politician Carmen Pereira served as acting president in 1984 for a grand total of three days while the country’s constitution was being re-drafted. But when it comes to Sirleaf and Banda, they are the only women who have ascended to the position by winning elections.

Speaking on Thursday at the WEF in Cape Town, a surprisingly soft-spoken Banda reminded the audience that even this meager female leadership quota would have been considered unthinkable not so long ago. “Let me congratulate Africa for producing women leaders,” Banda said. “Eighteen years ago… who would have imagined that in 2013 we would have two women presidents and a female president of the AU [Nkosazana Dlamini-Zuma]?”

Banda recalled being in Beijing 18 years ago, and being encouraged to return home and seek a political seat. At home in Malawi, she complained, men were sitting on that seat. “Well, push them off!” she was told. Banda said that the empowerment of women in leadership could not take place without mentorship, and the careful cultivation and support of young women. She paid tribute to elder stateswoman Graca Machel, who in 1992 had invited Banda and around 40 other women – including Albertina Sisulu – to go to Maputo to learn how to get involved in civil society and leadership. “You can never consider yourself a leader if you don’t reach out and empower other women,” Banda said.

But Banda cautioned that women needed support after entering the leadership space, as well as before. “I have found it is easier to get into leadership positions than to stay there,” Banda said. “This is true for many African women and girl-children: we struggle to stay in school, marriage, university…” She said that she was personally building a pool of women leaders to potentially take the baton of power from Banda in Malawi.

Banda said that she was saddened by the fact that among elites, she had received more support from men than women, though she stressed that non-elite, rural women were her primary support base. “We need to first look at ourselves: what are we doing to support each other?” she asked a predominantly female audience. “I’m sorry I can’t give a better picture, but I have to give the reality.” Sounding a defiant note to political opponents, she said she intended to stay in power for the next 10 years, and thanked the men of Africa for allowing the space to women to lead.

To the women of Africa, she had a simple message: “Be assured that in me you have a champion, a partner, and a friend.” DM

Photo: President Joyce Banda of Malawi after her meeting with President Obama at the White House in Washington March 28, 2013. REUTERS/Yuri Gripas