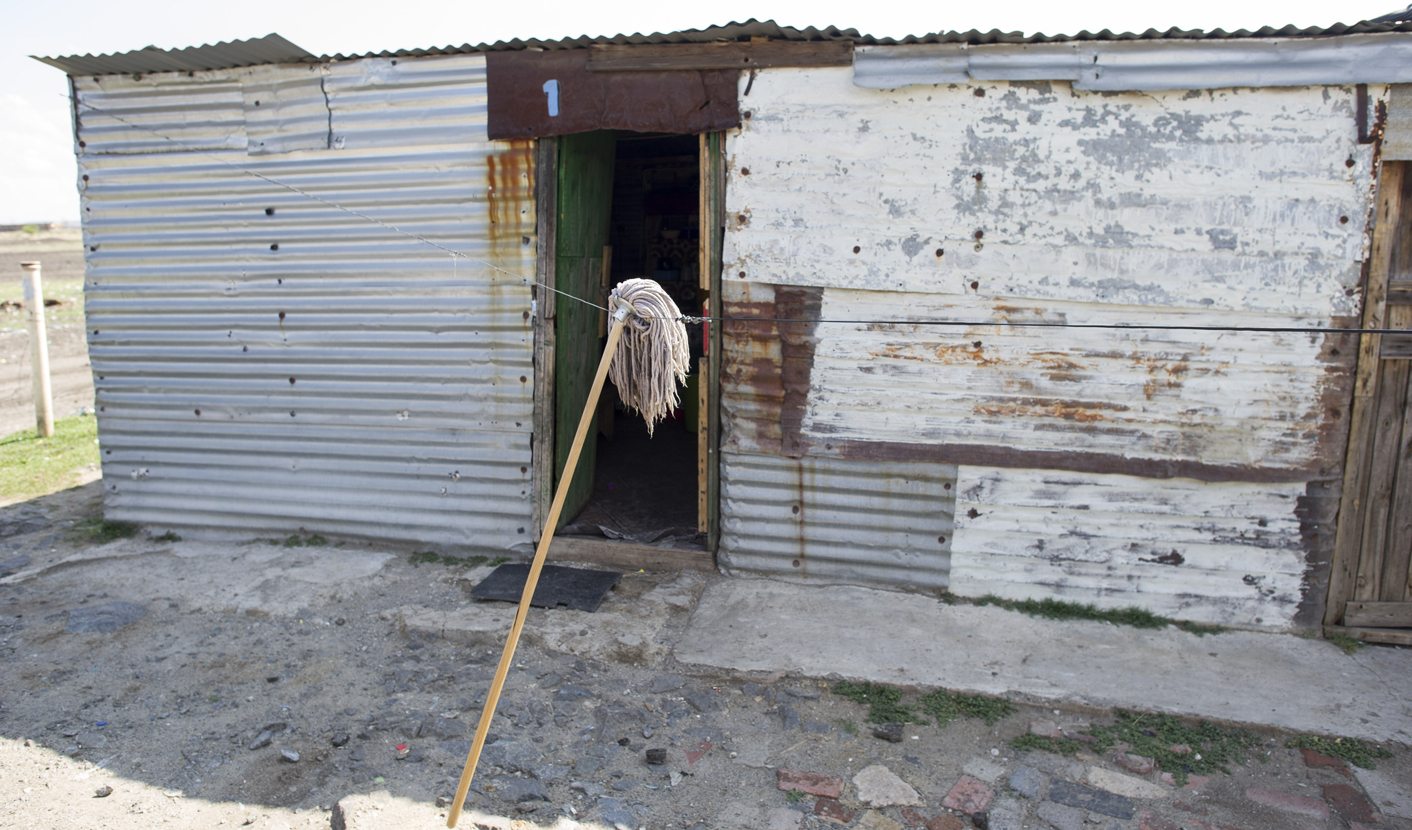 The Marikana tragedy has claimed another life. Advocate Dali Mpofu announced to the hearing established to investigate the massacre that one of his witnesses, a survivor of the shootings, hanged himself over the weekend. He is the second man to commit suicide after the incident. By SIPHO HLONGWANE.

On Tuesday, the Marikana Commission of Inquiry learned that one of the survivors of the 16 August shootings had committed suicide. Lungani Mabutyana (27) was found hanging from a tree on Monday, near the scene where the police shot and killed 34 people. He has previously tried to take his own life, according to his family, due to his financial problems.

This is the second suicide of a Marikana survivor, the first coming in December 2012. At the time, advocate Dali Mpofu – who represents some of the surviving miners – said that had the victims received counselling like the police did after the event, the suicides could be avoided.

Both men were due to be called as witnesses by Mpofu, but it has not been made immediately apparent in both cases that the suicides had anything to do with the hearing.

Mpofu’s group of witnesses has also been the victims of brutality at the hands of the police. After the 16 August operation, more than 270 miners were arrested. While most were released weeks later, they complained that they were savagely beaten while in police custody, in what they believed to be an intimidation campaign against them.

In one incident, four men were arrested on their way back home after attending the Marikana commission, and were tortured in prison afterwards.

At the commission the next day, Mpofu said: “What is sad is since last night I’ve been listening to the most gory details of their assault and torture. One person said he was beaten up until he soiled himself. Another lost the hearing in his right ear, and another had visible scarring.”

Other miners have revealed horrifying details of their torture ordeal at the hands of the police.

On Tuesday, Mpofu said that while the suicides may not be directly related to the Marikana shootings, it was clear that there is a need to establish what happened that day.

“Although the [Marikana shootings] may not be related [to the suicide], it’s important to understand what happened there… These people are not statistics. They are breadwinners, uncles and brothers,” he said.

The commission chairman Judge Ian Farlam expressed his condolences, and said that each victim and survivor was accounted for by name, precisely because they were not merely statistics.

“We don’t see those who were killed or arrested and injured as statistics, but as human beings,” Farlam said.

Mpofu has returned to the commission after being stabbed and robbed while on holiday in the Eastern Cape, and was mostly interested in finding out about Major-General Charl Annandale’s presence at Marikana before the operation started. The police were called in by the management of Lonmin, the platinum mining company which employed most of the protesters, but the decision to include special operational units to the operation was made separately, and lawyers have argued before that they perhaps were not necessary. Certainly, Mpofu’s line of questioning sought to discover why Annandale was at Marikana “without being invited”.

Annandale said that it was his duty as a senior police officer to be present at the scene where his officers were called in. However, when he was questioned on the technical aspects of the plan and what went wrong, he said that the operational commanders were best placed to answer those questions, much like the national police commissioner Mangwashi Phiyega said in her time on the stand.

At the beginning of his cross-examination session, Mpofu said: “One of the things we’ll argue is that you, Annandale, played a significant role in the events that led to the Marikana massacre.” He meant that Annandale’s presence (and that of other tactical operations officers) and his input into the planning and execution of the 16 August operation may have helped gear the police towards a more aggressive tactic.

However, Annandale disagreed with the contention that the killings were intended, evil and merciless. “I do not agree with the word ‘massacre’,” he said. “I think that it was a tragedy.”

After showing photographs, and timestamps, that showed AMCU president Joseph Mathunjwa left the scene of the massacre just minutes before it began (where he made an impassioned plea for a peaceful resolution to the impasse), Mpofu said to Annandale that commanders could not have had enough time to communicate the plan to their officers in the time.

Previously, the commission heard that Mathunjwa was central to one of the main police strategies to end the showdown without bloodshed – and since the police have argued that their plan only went wrong at the last moment, it is natural to ask if they thought that three minutes was enough time between the time of Mathunjwa’s exit, and the beginning of the operation, to instruct the police there on what to do.

Annandale replied that it was more than enough time.