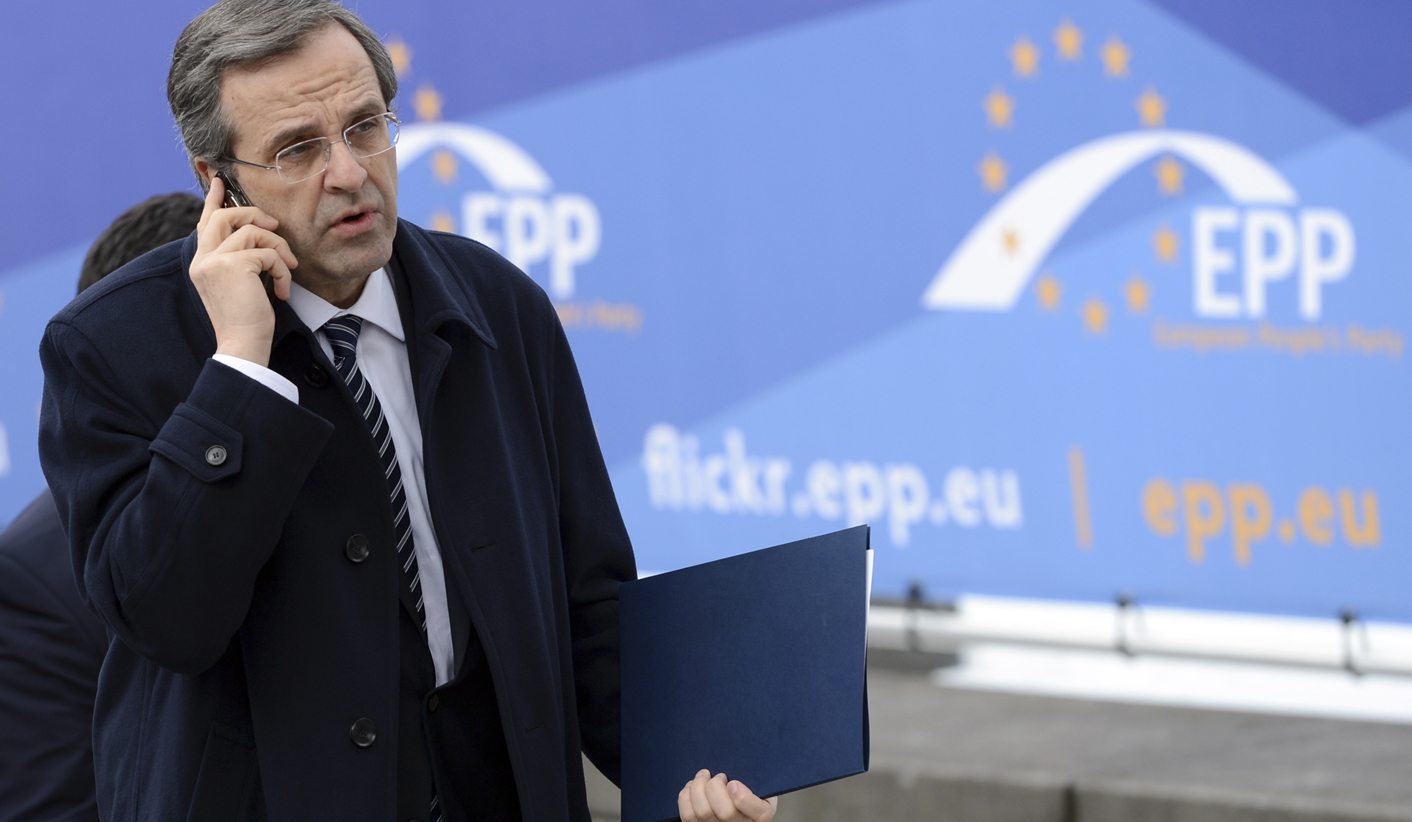 Greek lawmakers on Sunday approved a reform law to unlock about 8.8 billion euros ($8.9 billion) of rescue loans from the European Union and the International Monetary Fund.

The law, which was a condition for further aid instalments, passed easily with the solid backing of the three parties comprising Greece’s ruling coalition, by 168 to 123 votes.

Euro zone finance ministers will then meet on May 13 to release a further 6 billion euro instalment, he added.

Greece needs that money to pay wages, pensions and bonds held by the European Central Bank that mature on May 20.

The law implements an agreement Athens struck with EU/IMF inspectors earlier this month, which allowed them to state that the country was on track to meet its bailout targets.

The legislation makes it easier to fire government employees for disciplinary reasons, extends an unpopular property tax and opens up professions such as accountants and bakers.

Measures to cut Greece’s budget deficit and make its economy competitive are a condition of its 240 billion euro bailout. Athens has already obtained about 200 billion euros of EU/IMF rescue loans since mid-2010.

Austerity policies imposed on Athens as part of the deal have saved it from a chaotic bankruptcy and exit from the euro, at the price of causing its deepest recession in decades.

The economy is expected to have shrunk by almost a quarter in 2008-2013. Unemployment has soared to a record of about 27 percent. Greeks’ disposable income has fallen by about a third over the last four years.

Stournaras told lawmakers to hold firm, saying Athens has covered most of the distance to fix its finances. “Now is not the time to give up,” said Stournaras, a technocrat appointed by conservative Prime Minister Antonis Samaras. DM