In Pretoria: chasing army reports, rumours and a rumpus on CAR 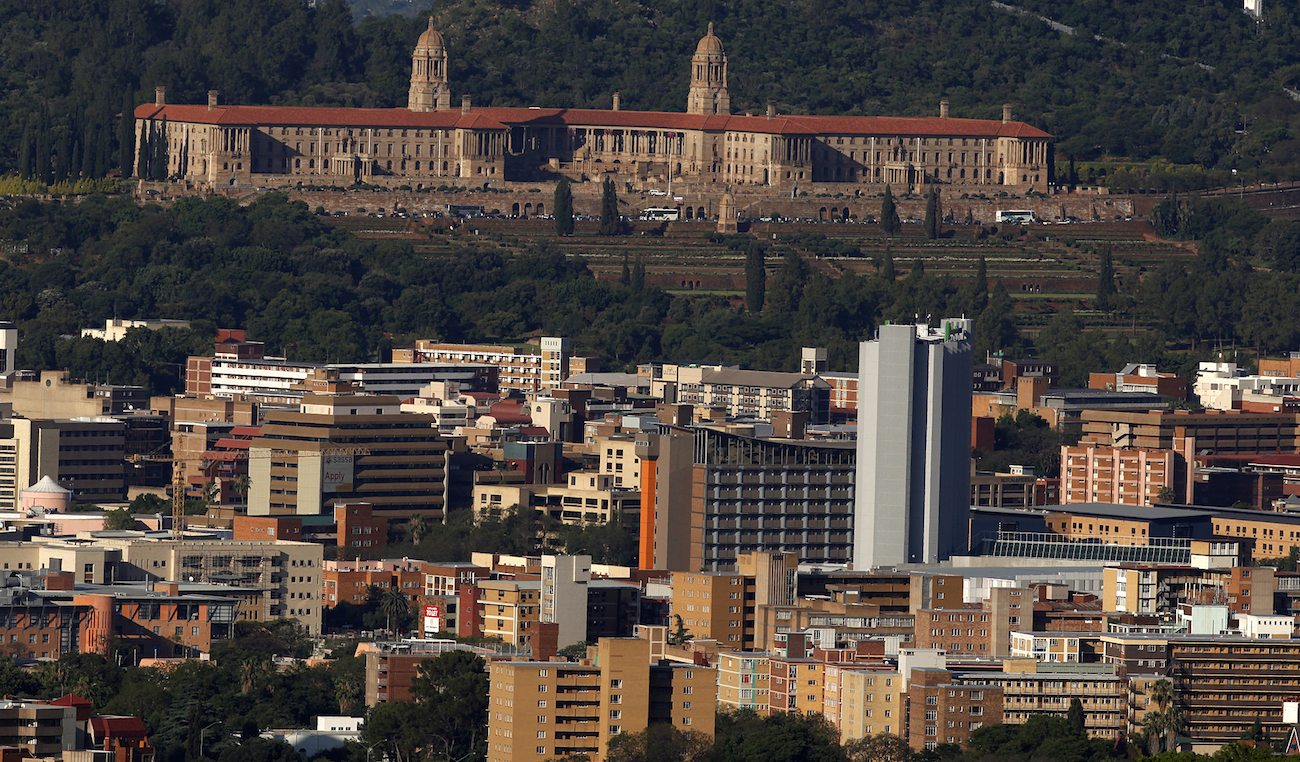 The capital is awash with rumours about the comings and goings of the South African National Defence Force. KHADIJA PATEL tracked one of these rumours – regarding the whereabouts of some missing military assets – around Pretoria.

As the headquarters of the South African National Defence Force, Pretoria is awash with rumours about the comings and goings of the country’s armed forces. Much of the information is supposed to be secret, but then, this is Pretoria. And apart from purportedly being the seat of government and hosting the whole Oscar Pistorius drama, there does not appear to be much else to speak about except the latest rumblings from the air force bases in the city.

To the unsuspecting eyes of Jo’burgers, there certainly are soldiers aplenty in the capital city. Riding bicycles through midday traffic, or hands outstretched on the side of a forlorn road pleading for a lift – they are as much a part of Pretoria as the Union Buildings, the jacaranda trees and Oscar Pistorius’ arsenal. So while Minister of Defence and Military Veterans, Nosiviwe Mapisa-Nqakula, has warned that speculation about the whereabouts of deployed troops are “treasonous”, Pretoria has not taken heed.

Last week, a rumour emerged among some citizens of the capital with close links to the SANDF (so not just a dedicated fan base), that claimed South Africa had sent a “special task team” to Bangui to negotiate with the rebel leadership for the release of SANDF assets. Earlier, Mapisa-Nqakula told Parliament’s joint standing committee on defence the training team in Bangui was supplemented with 200 troops to protect SANDF military assets.

During the same briefing, she acknowledged the difficulties of transporting those assets – which included military vehicles. “The movement of those assets from CAR to South Africa cannot take a few days,” she said.

The rumour, then, of a move by South Africa to retrieve those assets from Bangui is significant, not least because it may suggest a reversal on government’s stated refusal to negotiate with rebel leaders. The SANDF itself has strongly refuted the rumour of the asset-retrieval task team.

Spokesperson for the SANDF, Brigadier General Xolani Mabanga, told us the idea that South Africa had initiated attempts to retrieve its assets from Bangui suggested that the SANDF had fled Bangui in a hurry.

“When we were attacked, we fought back,” he said. “There was no point that we ran away.”

“We never left behind anything,” he insisted, adding that South Africa withdrew days after the capital fell to rebels, giving the SANDF ample time to gather its equipment for the trip home.

Military analyst Helmoed Heitman, who recently published The Battle In Bangui with Mampoer, says that while the equipment of the protection team – the 200- strong team that had been deployed to protect the military trainers and assets – had been successfully brought home, some of the assets belonging to the original training mission had not been retrieved.

Heitman tells a fascinating story of a female member of the training mission who risked her own life to retrieve cash from the trainers’ base while the capital fell to rebels. “She should be standing in line for a medal,” he said.

He was, however, less complimentary about the commander of the training mission, who he said absented himself when South African troops came under attack.

“He should be court marshalled,” he said.

He believes that if anything of those items is worth salvaging, it is the satellite communication system.

Heitman has heard nothing of a special task team deployed to CAR to attempt to retrieve South African-owned equipment. He has, however, heard of a South African minister who travelled to Bangui for a chat with the country’s rebel leadership.

“The Minister of State Security Siyabonga Cwele met with Seleka leaders,” he said.

All this comes amid reports that government is considering a fresh deployment of South African troops to the embattled CAR.

The Sunday Times reported that if troops were sent, they would be heading to the troubled country as peacekeepers this time, contributing to a 2,000-strong Central Africa Multinational Force. This force would support the transitional CAR government.

President Jacob Zuma told reporters at a summit in Chad on Thursday that he had received a “passionate plea” from the leaders of the Economic Community of Central African States (Eccas).

Department of International Relations spokesman Clayson Monyela told the Sunday Times that government was still considering the request. The SANDF’s Mabanga, however, said the military was, to his knowledge, unaware of any preparations for a fresh deployment to the CAR.

“We only read about it in the media,” he said. DM