No (As)ifs or Butts: Cricket bans stick despite appeals 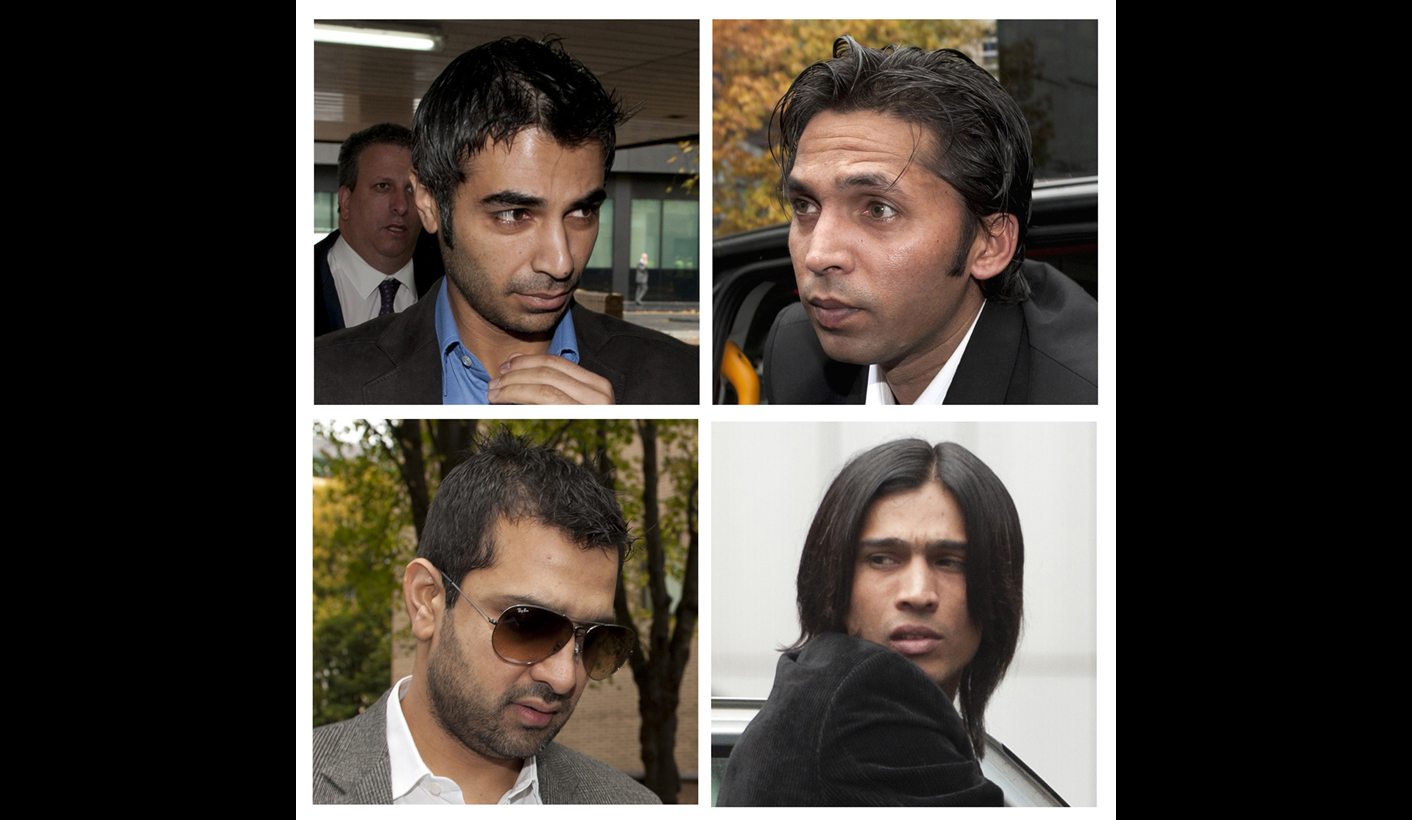 Salman Butt and Mohammed Asif have been denied their last-ditch attempts to have their bans overturned. It’s a good start, but more needs to be done overall to police the sport. By ANT SIMS.

Despite their best efforts, Salman Butt and Mohammed Asif, the disgraced former Pakistani cricketers, will have to serve out their punishments after the Court of Arbitration for Sport rejected appeals against the spot-fixing bans imposed on them.

“The Court of Arbitration for Sport (CAS) has dismissed the appeals filed by the Pakistani cricket players Mohammad Asif and Salman Butt against the decisions taken by the International Cricket Council Tribunal on February 5, 2011,” it said in a statement.

In a final, desperate attempt to change things, the pair turned to the Swiss-based CAS to have the bans voided, insisting that they were desperate to return to the game they love. But the court didn’t buy it, presumably reasoning that if they really did so love the game, they would never have broken the code of conduct they both signed.

Butt, along with Asif and Mohammed Aamer, was banned by the ICC in 2011 after they were found guilty of deliberately contriving no-balls in return for money in the Lord’s Test in England the previous year. The trio was jailed over the scandal but released last year after completing half their sentences. Aamer was the only player to plead guilty and received a five-year ban.

“I had 50-50 expectation from the appeal, but now I have to finish the two-year-and-four-month ban,” he said.

“I have high hopes of resuming my career, because I am 28 years old and our current captain is 39 and the vice-captain is 33,” Butt added, referring to Misbah-ul Haq and Mohammad Hafeez respectively.

Butt made his debut in 2003 and admits that since being caught with his hand in a cookie jar, things have been difficult.

“This was the most difficult period. I will be 30 by the time the ban is finished. Let’s see if the motivation is still there. I am trying to keep myself fit and motivated.”

In their case to the CAS, both players maintained that the bans would be career-ending and pleaded that they should be given another chance to represent their country.

Butt has always maintained his innocence, and did so again after the ruling was made earlier this week. When he was asked about his involvement in the scandal, he sidestepped the questions.

“I am here to talk about rejected appeal and not the case,” he insisted. “Our stance, which was on day one, is the currently the same.”

When the scandal first broke, Butt maintained the money in his roof came from various sources, including allowances, sponsorship money and income from an ice-cream parlour in South London.

The former captain has used the words “passion” and “love” for cricket so much that you’d be forgiven if you’d mistaken his quotes for something from a Mills & Boon manuscript. He is halfway into his ban and, according to reports, if he doesn’t take part in any a PCB anti-corruption education programme, the suspended five years will come into play. Yet Butt insists that as far as he knows, he only needs to serve five years.

However long the duo serve in their bans, the real question is whether they should be allowed to return at all. Butt was quick to point out that the current Pakistan captain is heading towards his 40s – and for this reason, the disgraced player sees no reason why he should not be allowed to return to the game after he has served his sentence. But is there really room for a now-tainted man to return to the game?

Spot-fixing has been in the news again this week, with the Mervyn Westfield and Danish Kaneria case making the headlines. Kaneria is seeking to overturn his ban for involvement in fixing, while two umpires were suspended for a similar case earlier this week. Those two cases, though, are minor in comparison to the scandal surrounding the Pakistanis.

The International Cricket Council (ICC) has welcomed the decision to uphold the ban, and but it still seems as if the sport’s governing body is lacking manpower for policing.

“The ICC notes and welcomes the decisions of the CAS as they vindicate and confirm the processes and procedures followed by the ICC over the past couple of years in respect of this important, sensitive and high-profile matter,” ICC Chief Executive David Richardson said.

“The decisions strengthen our resolve to always remain vigilant and keep the game clean at all cost, whilst continuing to educate the players about the threats and ways to combat the challenges faced by our sport.”

The Pakistani trio isn’t the first group to be banned for involvement in fixing matches, of course, and the punishments have varied tremendously. (The punishment bestowed on South Africa’s own Hansie Cronje, who was banned for life, obviously didn’t serve as a deterrent.) And certainly, there will always be those who try to make a quick buck. But ensuring nobody gets away with it is a step in the right direction. DM