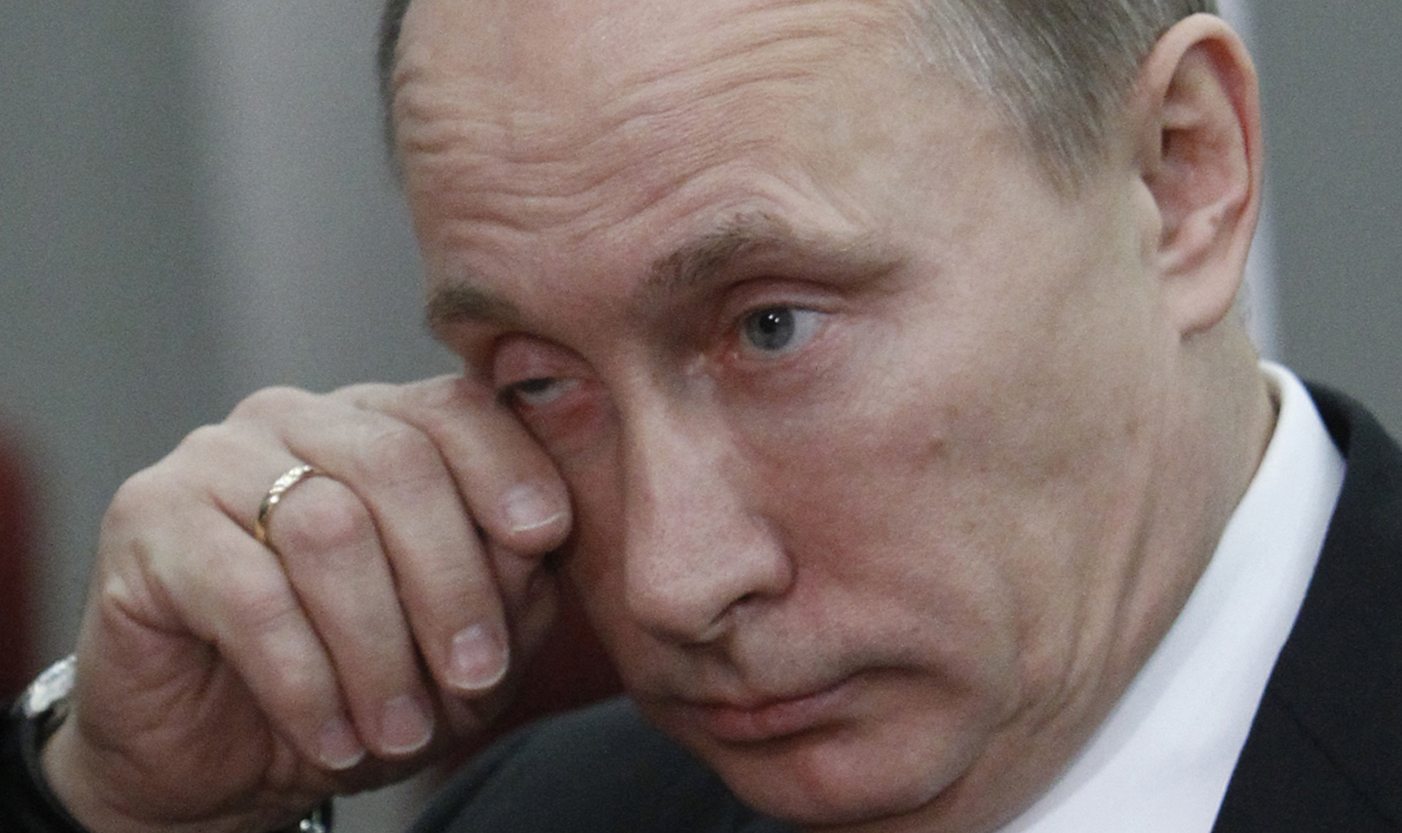 Russia signalled on Monday it would backstop the European Union's bailout of Cyprus despite anger that the weekend rescue deal would impose heavy losses on uninsured depositors, many of them Russian. By Douglas Busvine and Darya Korsunskaya.

President Vladimir Putin ordered his government to negotiate the restructuring of a bailout loan it granted to Cyprus in 2011 – having rejected Nicosia’s request for easier terms in crisis talks last week.

Putin “considers it possible to support efforts … aimed at overcoming the crisis in the economy and banking system of this island state,” his spokesman Dmitry Peskov said.

Russia has repeatedly expressed its dismay at Europe’s handling of the debt crisis in Cyprus, while until now rebuffing the entreaties of President Nicos Anastasiades to offer significant financial support of its own.

But, following the agreement of a 10 billion euro ($13 billion) European bailout deal over the weekend, Moscow’s position has softened over extending and easing the terms of its existing 2.5 billion euro loan to Cyprus.

Cyprus is seeking a five-year extension, a 10 percent writedown and a cut in the interest rate to 2.5 percent from 4.5 percent. This will only be possible if its banking system is stabilised, said Russian Finance Minister Anton Siluanov.

While Moscow has complained loudly over discrimination against the many Russian firms that use Cyprus as an offshore centre, the Kremlin is also reluctant to create the impression that it approves of structures that have facilitated large-scale capital outflows from Russia.

Putin coined the term ‘de-offshorisation’ in his first state-of-the-nation address after winning a third Kremlin term last year, and has made bolstering Russia’s ability to withstand external financial shocks a policy priority.

“Putin is against any offshores,” said Andrei Goltsblat, a business lawyer who advises clients on Cyprus as managing partner of Moscow-based law firm Goltsblat BLP.

Prime Minister Dmitry Medvedev – who ranks below Putin in the ruling hierarchy – earlier criticised the bailout deal that will inflict heavy losses on uninsured deposits of over 100,000 euros at the two main Cypriot banks.

“The stealing of what has already been stolen continues,” Medvedev was quoted by news agencies as telling a meeting of government officials.

Siluanov, however, backed a cleanup of the Cypriot banking sector that will see Cyprus Popular Bank close and its insured deposits shifted to Bank of Cyprus. Completing that restructuring would be a requisite for easier loan terms.

Russia has a significant banking presence in Cyprus through a subsidiary of state-controlled VTB, Russian Commercial Bank.

“It is in our interest for the banks to work well, for them not to be encumbered with any (bad) debts – including VTB’s own subsidiary,” Siluanov told Reuters. “They should keep working and not be the source of any burden.”

Russians are believed to account for most of the 19 billion euros of non-EU, non-bank money held in Cypriot banks at the last count by the central bank in January. Of 38 billion euros in deposits from banks, 13 billion came from outside the EU.

More importantly, Cyprus is the source of around a quarter of foreign direct investment into Russia – much of which originates in Russia – and of foreign lending to Russia. That, say lawyers and financial advisers, has less to do with suspected money laundering than an extremely favourable double taxation treaty struck between Cyprus and Russia in the 1990s.

Speaking after the meeting with Medvedev, First Deputy Prime Minister Igor Shuvalov said losses to Russian investors in Cyprus were not yet clear, but added that VTB’s Cypriot unit would not be affected by measures taken by the government there.

He added that he believed it would not be necessary for Russia to provide any additional financial assistance to Cyprus.

“What is happening is a good signal to those who plan to move their capital to … Russian banks,” Shuvalov was quoted as saying. “We have very stable banks.” DM