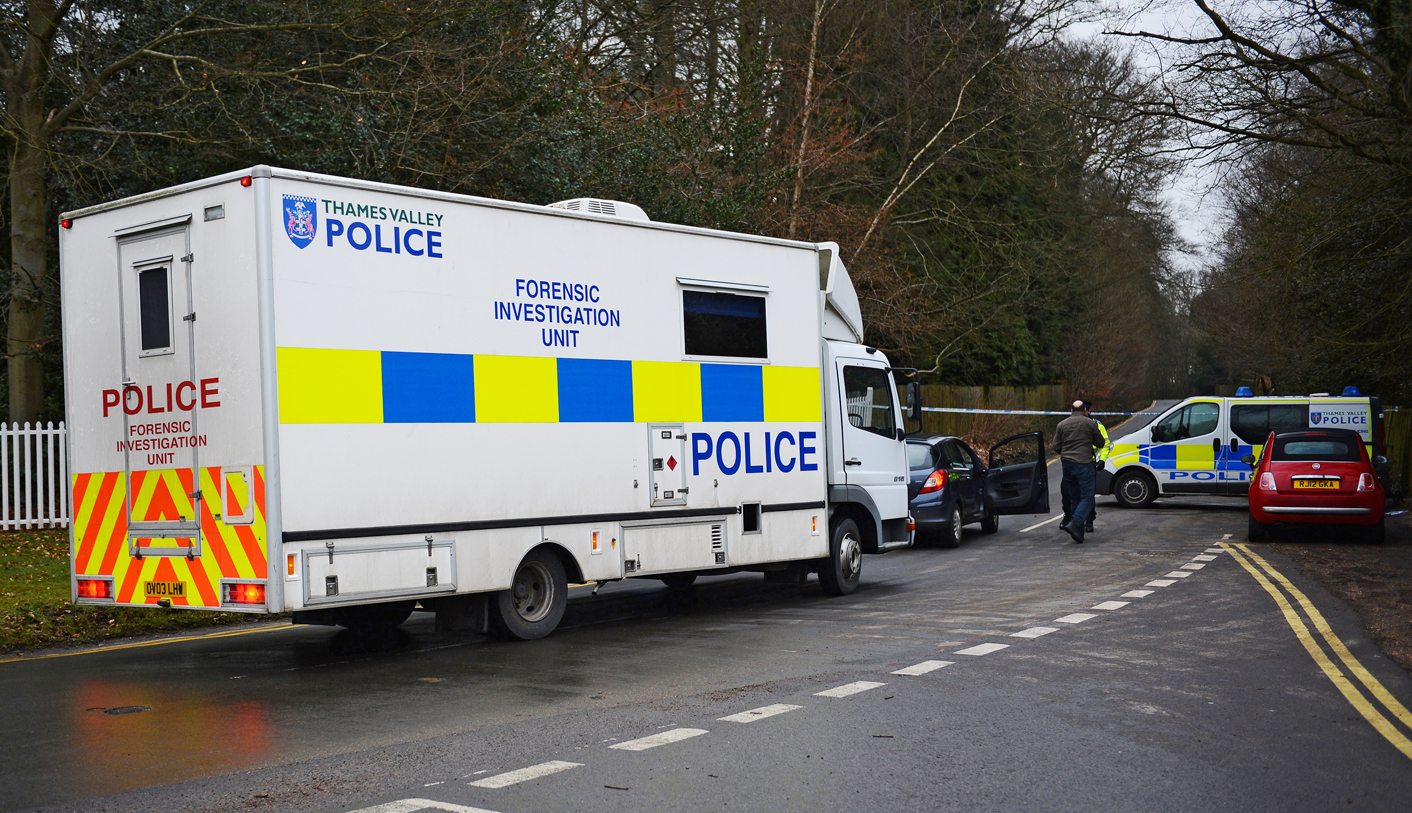 LONDON, March 25 (Reuters) - British police removed the body of exiled Russian tycoon Boris Berezovsky from his mansion near London on Monday before conducting an autopsy that could shed some light on his sudden unexplained death. By Maria Golovnina.

Once known as the grey cardinal of Kremlin politics, the former billionaire power broker helped Vladimir Putin come to power before fleeing in 2000 for Britain where he became one of the Russian government’s fiercest critics.

The 67-year-old Berezovsky’s body was found in the locked bathroom of his sprawling property west of London on Saturday. Police say it remains unclear how he had died.

Some of his associates have hinted Berezovsky may have killed himself because he had been severely depressed after losing a bruising $6 billion court battle last year against another Russian tycoon, Roman Abramovich.

On Monday, police carried out a forensic investigation at Berezovsky’s house in Ascot, an affluent town a few miles from Queen Elizabeth’s Windsor Castle. A post-mortem started at 1300 GMT.

“(Police) are carrying out further forensic examinations at the property and these are expected to last several days,” local police said in a statement. “We will not speculate on the cause of death until the post-mortem examination has been carried out.”

Earlier, detectives searched Berezovsky’s house for traces of radiation and chemicals but found none, and said there was no evidence anyone else was involved in his death.

One of the most powerful among Russia’s so-called oligarchs, Berezovsky was once known as the “godfather of the Kremlin” and exerted immense power in politics and business during a turbulent decade that followed the collapse of the Soviet Union.

Always surrounded by controversy and conspiracy theories, Berezovsky survived several assassination attempts, including a bombing that decapitated his driver.

Once in exile, he often said he feared for his life, particularly after his friend and former Russian spy Alexander Litvinenko died from radioactive polonium poisoning in 2006.

In Russia, Kremlin allies and pro-government media pressed ahead with portrayals of Berezovsky as a beaten man who had begged Putin’s forgiveness in a last-ditch effort to return to his homeland. Berezovsky’s friends in London have denied this.

Nationalist lawmaker Vladimir Zhirinovsky said he had met Berezovsky by chance in the Israeli resort of Eilat in January, and that Berezovsky had said he would do “anything Moscow and the Kremlin told him” in order to return to Russia.

“The only condition (Berezovsky named) was a decree pardoning him” for the crimes he has been convicted of in Russia, Zhirinovsky told the daily Izvestia in an interview published on Monday.

A former mathematician, Berezovsky made millions running post-Soviet car dealerships and expanded his business empire massively throughout the 1990s.

He was one of a handful of well connected businessmen who became instant billionaires under former president Boris Yeltsin when the state arranged for them to buy giant oil companies for what quickly proved to be a fraction of their value.

As one of the central figures in Yeltsin’s inner circle, he helped forge the career of Yeltsin’s hand-picked successor Putin, a little-known official named prime minister in 1999 and acting president when Yeltsin resigned on millennium eve.

After Putin was confirmed in the presidency in an election in 2000, Berezovsky quickly fell out with him and left for Britain where he denounced his former ally as a corrupt “bandit” surrounded by former KGB agents. DM

Photo: A forensics truck waits to be let through the police cordon at the house of Russian oligarch Boris Berezovsky where he was found dead yesterday at his home near Ascot in Berkshire March 24, 2013. Boris Berezovsky , a Russian tycoon and former Kremlin insider who became one of President Vladimir Putin ‘s fiercest critics, died in London on Saturday, Russian news agencies reported, citing relatives and a lawyer. REUTERS/Stringer