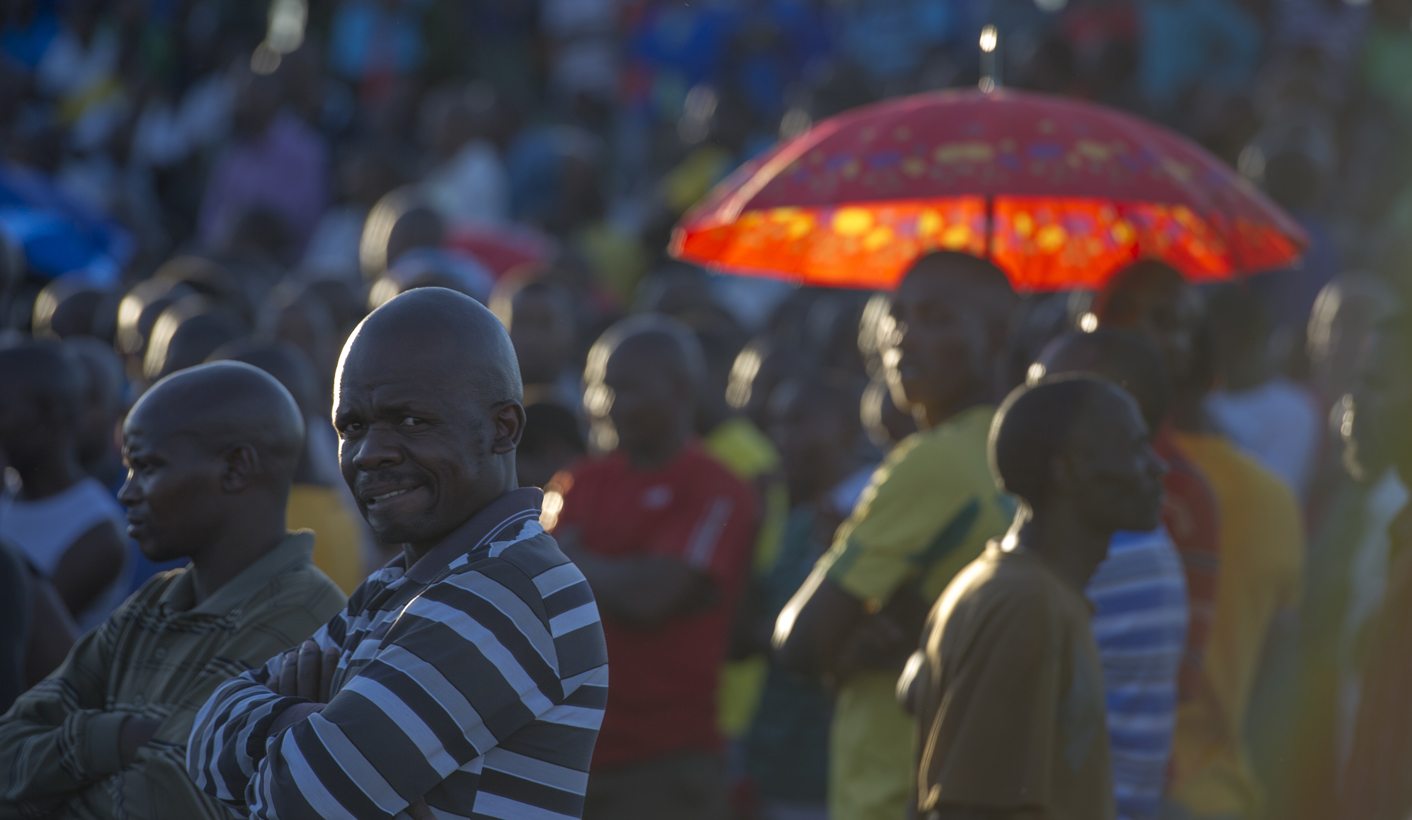 The Centre for Development and Enterprise (CDE) recently published a summary of their Round Table discussion which was held in late 2012. This discussion drew together experts from business, labour, government and academia to discuss the state of labour relations post-Marikana, and the politics of labour market reform in South Africa. By PAUL BERKOWITZ.

The CDE’s report on the Round Table held in November 2012 is an interesting read. Although the list of participants is extensive and their expertise is daunting, the report is basically a short collection of essays from some of the participants that precipitated two panel discussions, and a summary of the most quotable soundbites from the panel discussions.

The views of the participants are more engaging and human than they would have been if the report had been more dry and academic. A number of points were raised and reinforced in the panels which are important to understanding labour market trends in platinum mining and the overall economy.

There have been a number of changes in the mining sector over the past decade, and the effects of these changes at Marikana are glaring, in retrospect. Firstly, there has been a breakdown in the bottom-up organisational structure of many unions and a growing distance between rank-and-file workers and their shop stewards. Many of the traditional functions of shop stewards have been professionalised and outsourced to private companies. As a result, the human side of operational functions is shrinking.

The new breed of shop steward in the NUM is more of a political animal and a part of the ‘labour aristocracy’ (in the words of one panelist). Such a steward feels little allegiance with many that work the rock-face and increasingly has little in common with them.

One of the panelists also highlighted the breakdown in the relationship between the rock drill operators (RDOs) and the NUM following the October 2011 wage negotiations. The RDOs received the same standard across-the-board wage increase but the company and the NUM agreed, after negotiations were concluded, to top up the increase given to miners. The RDOs, with similar skills levels and experience to the miners, felt betrayed by the union and vowed in early-2012 to bypass the union in future negotiations.

This raises the question of whether industry-wide collective bargaining is outliving its usefulness in certain industries. As one panelist observed, this model of industrial action is useful when bargaining on behalf of a relatively homogenous, low-skilled workforce in order to achieve an entry-level wage for all. It is ill-suited to an industry like mining with increasingly differentiated skills levels, where those miners with scarce skills and experience feel that they deserve a premium for their labour.

One of the Cosatu representatives on the panel acknowledged the fragmentation of the collective bargaining process and lamented this trend, calling for greater unity in wage negotiations. He also attempted to redirect the debate towards a national wage, something Cosatu has focused on specifically in its campaigns for 2013.

It’s not clear whether the union is altogether realistic in how it is dealing with this real threat to worker solidarity; condemning the calls for more money from skilled workers is unlikely to make them go away.

Related to these points is the theme of the decreased relevance of organised labour. A couple of panelists made the point that Cosatu affiliates represent a smaller proportion of all workers, and that the number of unemployed far exceeds the number of union members.

An interesting trend identified was the unintended consequences resulting from the granting of the living-out allowance by the mining companies. Many workers, with the extra R2,000 or so cash in hand, opted to stay in informal settlements rather than seek more expensive accommodation. The full extent of this decision has ended up affecting a wide circle of actors, including the miners’ families and the mining companies.

Many miners, as traditional migrant labourers, had two homes but only one family. The move en masse to the shacklands has seen many miners acquire a ‘township wife’ and family, and another set of accounts. This has led to and a profound disruption of the miners’ traditional, rural homesteads. The extra money from the living-out allowance is now financing these second families and has led to a drop in remittances from miners to their rural families, with knock-on effects.

The miners themselves are less healthy and more prone to violence and alcoholism if they live in informal settlements. The move has been cited as a big contributor to reduced productivity and absenteeism, ultimately hurting the company’s bottom line.

This development and its attendant problems is complex and multi-faceted. It raises fundamental philosophical questions of agency and free will versus a paternalistic state and employer choosing what services are best for an employee. The industry leaders at the panel discussion have accepted responsibility for this change in company remuneration policy, but some people would argue that it isn’t the employer’s responsibility to manage and engineer the employee’s choices.

The shortcomings of the living-out allowance have prompted some to question the role of government and the municipality (Rustenburg) in particular: why didn’t the municipality do more to formalise the settlements where the miners live and to provide basic services? One panelist put some spin on the concept of the ‘social wage’ mentioned in the 2013 Budget speech, saying that the municipality had failed in its job of increasing the miners’ social wage.

Although much light was shed on the changes in the industry and the events leading up to Marikana, the panel was still depressingly short of clear solutions. Various participants identified the policy gridlock in parliament and NEDLAC but weren’t sure of how the gridlock could be broken. One panelist observed gloomily that there was always an election just past (Mangaung) or coming up (the 2014 national/provincial elections) to distract the participants from decisive reforms.

Many participants correctly diagnosed that South African society was characterised by high levels of inequality and low levels of trust, leading to mutual suspicion and a zero-sum approach to negotiations. Some called for a social compact which would require compromises and sacrifices from all participants.

Lofty-sounding words, but the events of 2013 thus far suggest that we South Africans will only sit down and negotiate with each other in good faith once we’ve exhausted every other option. For the sake of the ailing platinum industry and its remaining jobs, let’s hope we run out of bad ideas soon. DM

Photo: Miners gather to decide if a tools down will develop into a full blown strike at Lonmin’s Marikana mines. Wonderkop, Marikana, Oct 18, 2012.  Photo Greg Marinovich