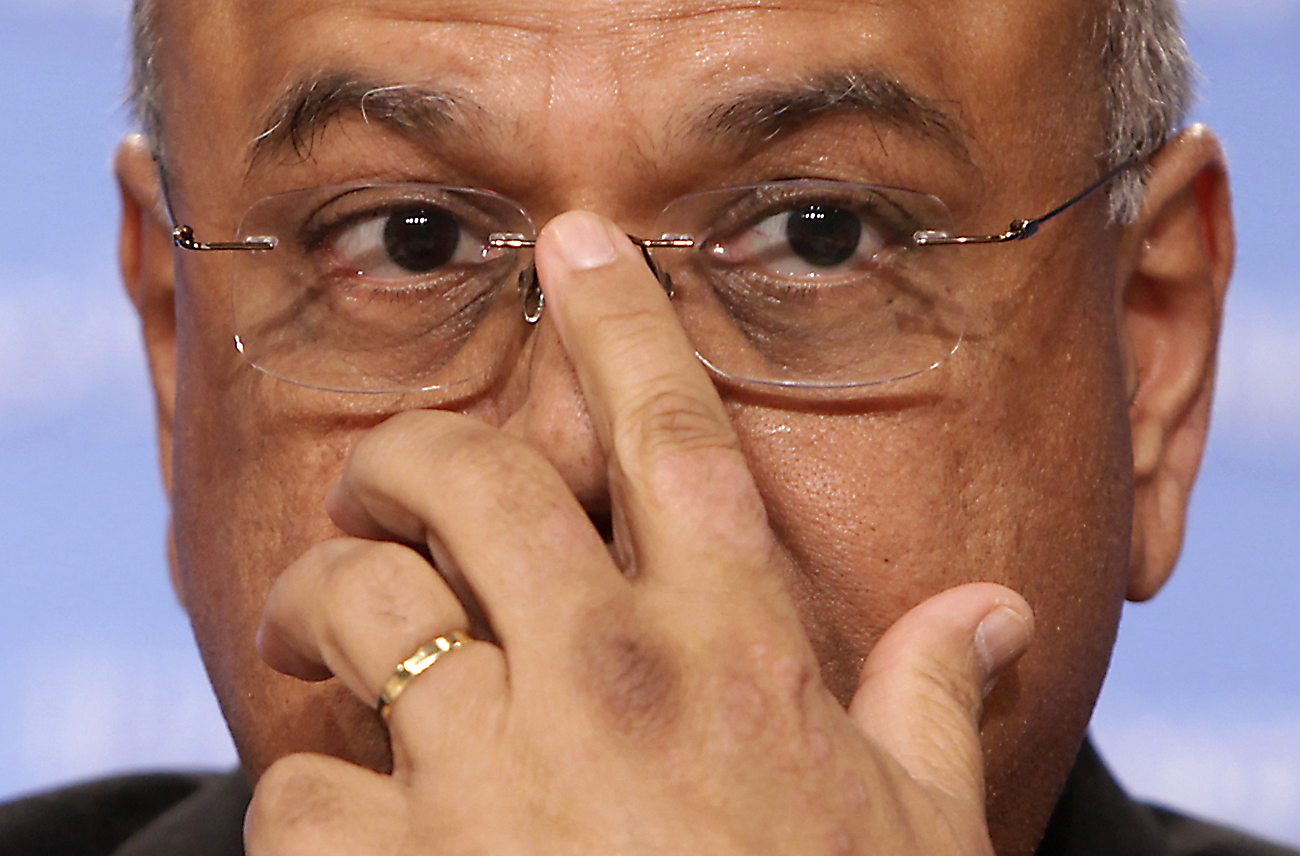 This year's budget confirms that the country's economy is still on the ropes. Growth forecasts are down, inflation is expected to rise and the budget deficit will widen some more over the medium-term period. The Treasury is doing its best with what it has, but it's time to pull out the penknife and carve a new notch in our belts. By PAUL BERKOWITZ.

The forecasts for household consumption growth over the medium term have been slashed compared with last year’s budget projections: growth for the 2013 calendar year was previously estimated at 3.8%, now revised down to 3.1%, while growth for 2014 was expected to be 4.2% and is now forecast at 3.7%.

Similarly, government consumption growth was expected to be 4.1% for each of the three years (2012, 2013, 2014) of last budget’s medium-term estimate; it is now forecast to be 3.3% in 2013 and 2014. Government consumption growth in recent years has averaged between 4.5% and 5.0%, so this year’s estimates are the clearest call for austerity yet from the Treasury to the rest of government.

Worryingly, the previous estimate for 2012 export growth has been cut deeply from 2.9% to just 1.1%, confirming that even the modest forecast from Treasury was more than twice the actual growth figure. The continued downward revision of export growth is feeding directly into forecasts for the current account balance.

In last year’s budget, the medium-term estimate for the current account deficit was some 4.5% of GDP. By October’s medium-term budget policy statement (MTBPS) the Treasury was forecasting a deficit of 5.8% in 2013 and 5.5% in 2014. Those estimates have worsened again: the deficit for 2013 is now forecast at 6.2% in 2013 and 6.3% in 2014. There’s a good chance that such large deficits will ratchet up the pressure against the rand.

Forecasts of GDP growth have also deteriorated. By last year’s MTBPS, growth forecasts for 2013 and 2014 had been whittled down to 3.0% and 3.8% respectively. Pravin’s penknife has shaved another 0.3 percentage points off both forecasts: only 2.7% growth is expected for this year and 3.5% for next year, with growth rising to 3.8% in 2015

Even estimates of CPI inflation have increased, which shouldn’t happen against a backdrop of low growth and subdued demand, but the Budget Review admits that “adjustments to the consumer price index (CPI) to account for… the increasing weight of fuel and electricity” will increase inflation. The forecast for 2013 rises from 5.3% to 5.6% and the 2014 forecast rises from 5.1% to 5.5%.
Government’s failed microeconomic interventions into the market will increase the inflation burden on the average consumer by anywhere from 0.1 to 0.4 percentage points – and this burden is likely to be higher for poorer consumers.
Last year this time it was remarked that the Treasury had accepted a couple of “lost years” to poor growth and this acceptance appears to have extended through to 2015. Growth will almost certainly remain below 4% until at least 2016. This reality must be contrasted against the ambitious goals of the NDP and its call for at least 5% annual growth to cut unemployment and poverty

The Treasury has done its best to contain expenditure, and on paper it has been quite successful. The problem, however, is with the collection of revenue (or lack thereof).

The Treasury has expressed its determination to fight the good fight and keep the ratings companies happy. It has adjusted downward the allocations to national departments, cut the contingency reserve and will conduct expenditure reviews to boost the efficiency of government spending.

Hopefully these interventions will ensure the on-going stability of the fiscus. The Treasury’s tug-of-war is intended to help keep the country on its feet, but ground continues to be lost. Revenue collection as a percentage of GDP is expected to remain above 28% over the medium term, while expenditure will remain above 32% of GDP for the next two years.

As a result of lower GDP growth and revenue collection, South Africa’s debt burden has grown steadily over the last five years. In 2008 the country’s debt-to-GDP ratio was well below 30%; in 2013 it is estimated to be around 40% and it is expected to stabilise at close to 45% over the medium term.

This isn’t bad by developed-economy standards but in comparison to our developing-nation peers it is pretty poor. In a comparison to 19 other emerging economies, South Africa’s debt-to-GDP ratio outstripped the average ratio in 2011 and the gap is expected to widen over the medium term

There is even less room available to the Treasury to manoeuvre than in last year’s budget. Much of the hoped-for improvement in the macroeconomic and fiscal metrics is dependent on higher economic growth and revenue collection. Unfortunately there doesn’t appear to be a short-term solution on the horizon. DM