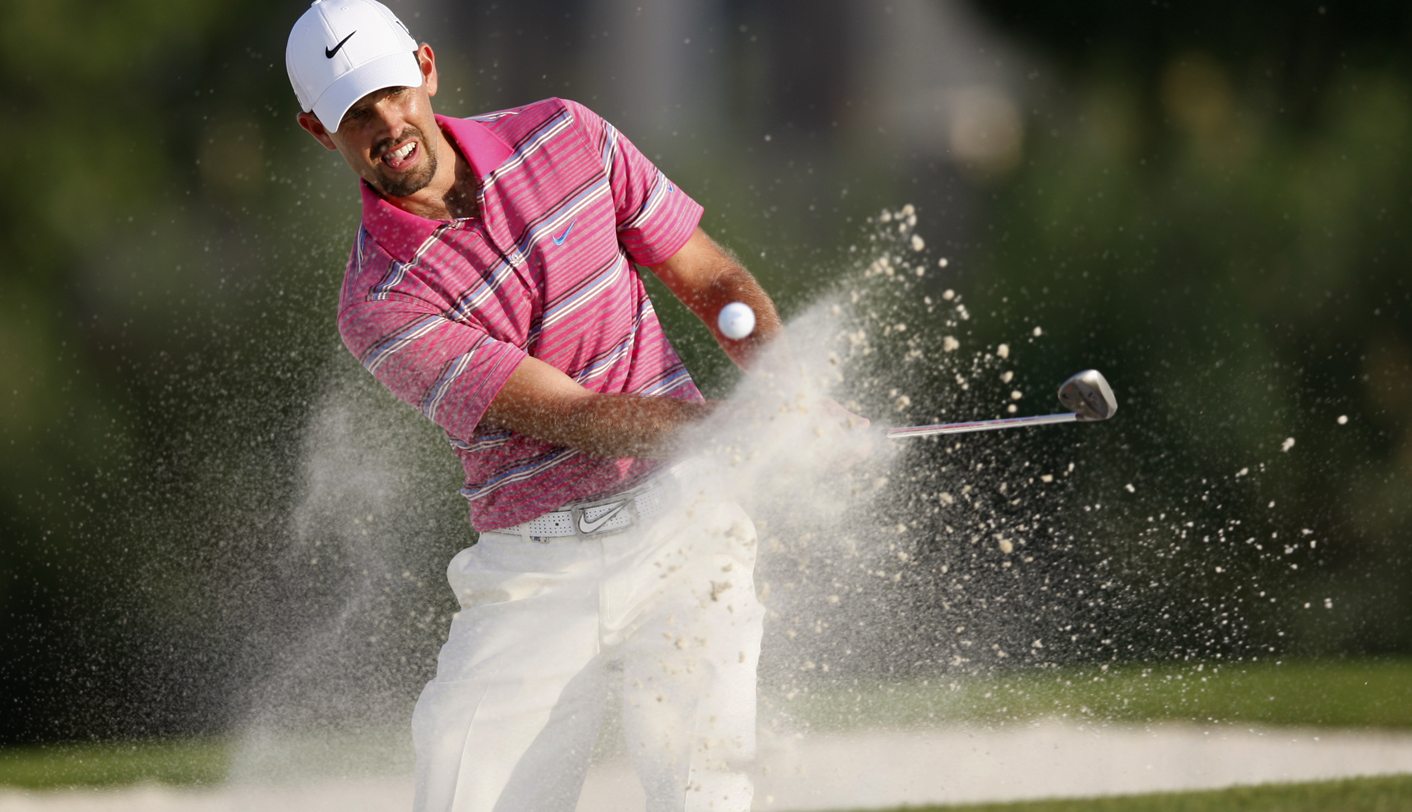 The Royal Johannesburg and Kensington Golf Club is one of the oldest in the country, with golf being played on the Linksfield premises since 1909, but it’s the new crop of European Tour stars who will be taking centre-stage from Thursday when the Joburg Open starts. By KEN BORLAND.

Most attention will be focused on the 11:00 tee-off on the East Course as two former champions, Branden Grace and Charl Schwartzel, are paired together, with young English prospect Danny Willett completing the three-ball.

Although Schwartzel is a major winner and an international star ranked 18th in the world, he has almost become part of the furniture at the historic Johannesburg club and was the champion in 2010 and 2011. He has decided to start his 2013 season at the venue for seven South African Opens.

“There are great memories about this place, starting back from junior days. It’s the highlight of the year for me to come back and play here. I’ve always loved playing this golf course, I grew up here on the Highveld and these are the sort of courses we played. It suits my eye and my game,” Schwartzel said on Wednesday.

Schwartzel was unable to defend his title last year as he was struggling with his putting after the Christmas break and missed the cut by one stroke. But the 2011 Masters champion was in great form just before he went on holiday, ending 2012 with a fifth-place finish in the SA Open, tied third at the World Tour Championship finale in Dubai, a runners-up berth at the Nedbank Golf Challenge at Sun City and then successive wins at the Thailand Golf Championship and the Alfred Dunhill Championship at Leopard Creek.

“It was good to finish like that and it’s been one of the longest breaks I’ve ever taken – six weeks. I did some practice and I’m looking forward to getting back and competing again.

“Now it’s my time to start, I’ve got five tournaments in a row now and if I can continue where I left off, that would be great. After resting my body I feel refreshed, so now there are no excuses. I’ll try to go with the same thoughts and processes I used at the end of last year,” Schwartzel said.

Grace was the Joburg Open winner last year and it was the starting point of an incredible 2012 season that saw him win four more titles on his first full year on the European Tour.

But while Schwartzel and Grace are the headline acts, it would be foolish to ignore the challenge posed by Richard Sterne, the 2008 champion, or George Coetzee, who is surely due a European Tour triumph after seven top-three finishes in the last three years.

After his 2008 win, which came after a three-man playoff, Sterne waged a nasty battle with back problems and, after surgery, he finally seems to have shaken off the problem with a seventh-placed finish in the Alfred Dunhill Championship and then runners-up spot in last week’s Dubai Desert Classic.

“It was nice to be in contention for the whole week and to be in the last group for two rounds. It was good to play under that pressure again, even though I got a bit unlucky at the end. But I’m happy with my game and to be in position to win is all you can want. And I enjoy it here too.” Sterne said. DM

Photo: Charl Schwartzel of South Africa hits out of a bunker on the 17th hole during the final round of the DP World Tour Championship at Jumeirah Golf Estates in Dubai November 25, 2012. REUTERS/Nikhil Monteiro