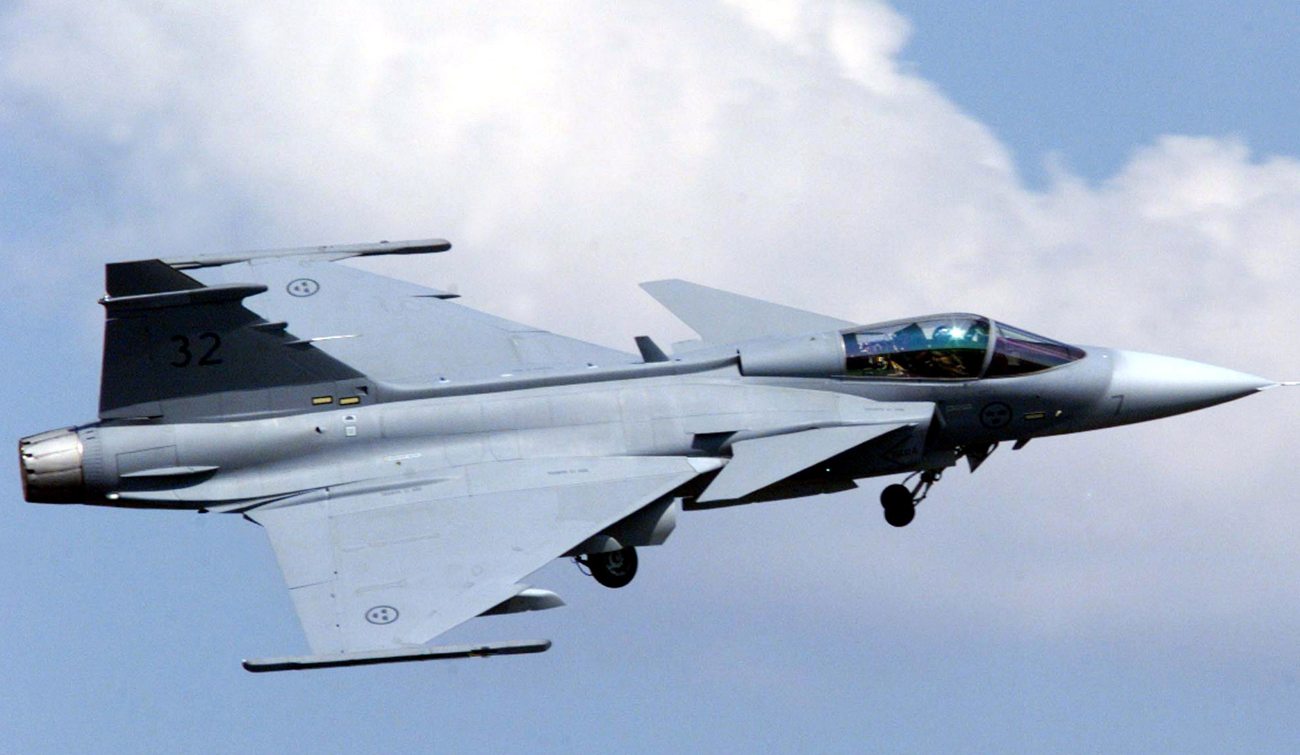 The Zuma-appointed probe into the Arms Deal has run into serious headwind even before the public hearings began. A senior investigator has reportedly quit – accusing the commission of having a double agenda. By SIPHO HLONGWANE.

Large question marks have been raised against the commission of inquiry into the Strategic Defence Procurement Package (otherwise known as the Arms Deal) after it was reported that senior commission investigator Norman Moabi resigned.

In a letter to the commission chairman Judge Willi Seriti, Moabi alleged that the commission was not being transparent and was hiding a “second agenda”.

“I joined the commission to serve with integrity, dignity and dedication to truth. I cannot, in all conscience, pretend to be blind to what is actually going on at the commission,” Moabi wrote.

In May, commission secretary Mvuseni Ngubane was found dead in the back seat of his car in KwaZulu Natal.

“Police said a suicide note was found near the body, but that parts of it were illegible because of blood stains. It was not clear why Ngubane committed suicide. As secretary of the commission, he would have been responsible for managing its budget and for ensuring it had administrative support,” reports said.

According to EWN, the man who successfully pushed for an investigation for almost a decade thought that the resignation of Moabi was a sign that the commission was actually a cover-up.

“I think the commission is part of the cover-up. It seems to have done no work at all,” Terry Crawford-Browne said.

Seriti’s commission spokesman William Baloyi said that the commission would fulfil its mandate as set out by the president, and denied that there was a so-called second agenda.

In 2009, Crawford-Browne instituted legal proceedings in the Western Cape High Court to ask for a ruling that would direct the president to appoint an independent judicial commission of inquiry into allegations of wrongdoing in the Arms Deal or to require him to reconsider his refusal to do so. The matter was dismissed in that court, but a hearing on 17 November 2011 was set in the Constitutional Court when President Jacob Zuma suddenly announced in September of that year that a commission of inquiry would be formed.

“President Zuma assumed office when the matter was already pending in the courts of law. He had previously taken a view that since the matter was the subject of litigation in a court of law, he should allow the legal process to take its course,” the presidency said in a statement.

“However, he has since taken into account the various developments around this matter and also the fact that closure on this subject will be in the public interest.”

It appears that the “developments” actually involved a quiet word to Zuma from his lawyers to say that they had a rather difficult case to answer for in the Constitutional Court and stood every chance of losing it. Rather than having the courts dictate how the investigation should happen, the president moved first and kept its scope and depth within his control by announcing it himself.

Judge President of the Free State High Court Hendrick Mmoli Thekiso Musi also sits on the commission, as does North Gauteng High Court Judge Malesela Legodi. One of the terms of reference is for the commission to investigate whether any persons, within and/or outside the government of South Africa, improperly influenced the award or conclusion of any of the contracts awarded and concluded in the SDPP procurement process and, if so, whether legal proceedings should be instituted against such cancellation, and the ramifications of such cancellation.

The commission was given two years to complete its work, and a further six months to hand in its report to the president.

Although an investigation into the Arms Deal was made by the Scorpions and other investigating authorities, it is widely considered to have been compromised. That investigation led to the imprisonment of Schabir Shaik, who was convicted of having a “generally corrupt” relationship with Zuma. Yet only the one man went behind bars, because the Scorpions suddenly dropped the investigation, citing a tape recording between former National Prosecuting Authority boss Bulelani Ngcuka and former Scorpions boss Leonard McCarthy which allegedly showed that the case had been compromised.

The case has suffered from severe dragging of feet even after its resurrection following the commission announcement. In September 2010, the head of the Hawks, or directorate for priority crime investigation, Lieutenant General Anwar Dramat, told the Parliamentary Standing Committee on Public Accounts (Scopa) the Hawks had inherited from the Scorpions 460 boxes and 4.7 million computer pages of evidence against BAE. And since only one officer was assigned to sift through the mountain of evidence, it would be years before a conclusion was reached.

In April, the Supreme Court of Appeal ruled that the NPA had to hand the so-called spy tapes to the Democratic Alliance, which wanted to examine them to find if there was any basis for the decision to drop the corruption investigation into Zuma. However, by the time of the deadline in October, the tapes had not been released yet, and were apparently in the custody of Michael Hulley, Zuma’s lawyer and special advisor.

Hulley told the Times that the tapes would not be released as they were protected by a confidentiality agreement signed with the NPA in 2009.

The Arms Deal was completed in 1999, and cost the country up to R38 billion at the time. It involved companies from Sweden, Britain, France, Germany and Italy, and it is estimated that up to R1.1 billion in bribes flowed. It has been the subject of investigations in Sweden, the United Kingdom and the United States, where some of the companies have been heavily fined. In London, some of the culprits got away relatively unscathed because it was not illegal at the time to bribe foreigners.

The latest attempt to get to the bottom of the Arms Deal in South Africa seems to be on rocky ground already. The biggest absurdity – and always will be – is that the main suspect in all of this is the man who has fought the hardest to quash the investigation, and the man who instituted the commission of inquiry. A triple jeopardy. Only in South Africa. DM