Mali, intervention and the enduring appeal of ‘la Francafrique’ 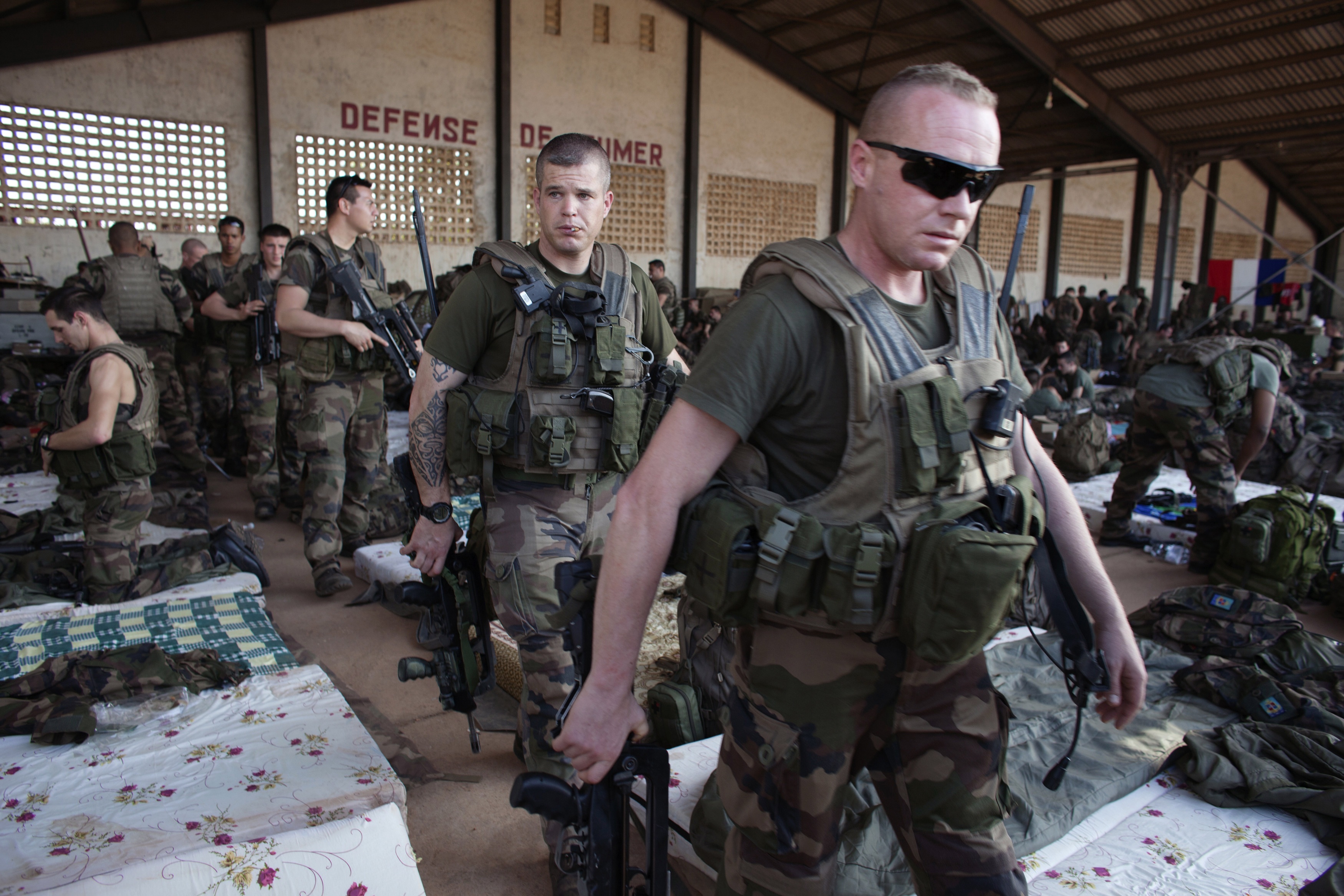 France describes its sudden military intervention in Mali as necessary and magnanimous. Others might not be as complimentary, preferring the adjectives meddling and self-interested. Either way, it’s proof that the long and complicated relationship between France and Africa is far from over, despite what the politicians say. By SIMON ALLISON.

Françafrique is dead, declared French President Francois Hollande shortly after taking office last year. This was a momentous statement. Hollande’s predecessors, without exception, revelled in the cosy, corrupt relationship between France and some of Africa’s most unstable democracies and worst dictatorships. They pulled those colonial strings for all they were worth, and they were worth plenty to French companies looking for mineral rights in the Central African Republic or French car salesmen with another Ferrari to sell to Teodoro Obiang Junior.

The man whom Hollande succeeded, Nicolas Sarkozy, was a particularly enthusiastic, if not always expert, exponent of Françafrique (“Is that a brown envelope full of cash in your robe, Monsieur Gaddafi, or am I just happy to see you?”). And when things didn’t go his way in Africa, he wasn’t afraid to force the matter, in 2011 authorising both the intervention by French special forces in Cote D’Ivoire and the bombing campaign in Libya.

But Hollande, according to the man himself, would be different. “I now want to express to you my determination to update the relationship between France and Africa,” he told Senegal’s National Assembly in Dakar in October. “The age of what was once called ‘Françafrique’ is over. There’s France and there’s Africa. There’s the partnership between France and Africa, with relations based on respect, clarity and solidarity.”

Hollande explained that by this he meant an end to envoys with brown paper bags; an end to secret treaties; and an end to unsolicited military meddling in Africa’s affairs. “Respect means a crystal clear definition of France’s military presence in Africa, which can continue only in a legal, transparent framework,” he said.

Exactly three months after this grand announcement, French boots are once more on the ground in Africa, with French generals and politicians calling the shots. Hollande may have spoken too soon.

Last Friday, France sent an emergency deployment of troops to Mali to help the ramshackle Malian army deal with a sudden and unexpected advance by Islamist rebels. The well-organised rebels, moving quickly, took a town in central Mali – striking closer than ever before to the centre of government in southern Mali.

Since this time last year, the rebels – a disparate group of Islamist organisations with differing backgrounds and motivations – have controlled most of northern Mali, effectively dividing the country into two. One of these groups goes by the name al-Qaeda in the Islamic Maghreb, and all have imposed some form of strict Islamic Sharia law in the territory they control.

The sudden French intervention was successful, at least in terms of meeting its short term objectives. The rebel advance was halted and the government re-took the contested city. With men and planes already in the country, France is now taking advantage of its position to go on the offensive, sending fighter jets up north to bomb towns under rebel control. In this most recent bout of fighting and bombing, at least 10 civilians, 10 Malian soldiers and one French helicopter pilot have died. No one’s sure how many rebels should be included in the death toll, although Malian officials are estimating more than 100.

The speed of the intervention took most onlookers by surprise – including the various military forces who had been contemplating an intervention of their own. The international community has been very worried about the situation in Mali (as it always is when any iteration of al-Qaeda is in the equation), and various proposals to fix it have been mooted. Of these, the one with the most support was the planned deployment of a 3,000-soldier strong West African force, which had already received tentative United Nations and African Union approval.

These plans have been thrown into disarray by France’s sudden and unilateral action, and West African countries are now scrambling to get their soldiers into Mali to help with the intervention effort. They’d better hurry, because France is only planning on staying “a matter of weeks”, according to French foreign minister Laurent Fabius. “Later on, we can come as back-up, but we have no intention of staying forever,” he added. (Don’t be so sure about this: France is already in talks with the UN Security Council about what its longer term role in Mali should be, and the last major intervention France was involved in quickly and without international approval escalated from the imposition of a no fly zone over Libya into a fully-fledged bombing campaign against Gaddafi’s forces).

Fabius argued that France had little choice in the matter, pointing to the “appalling consequences” if France had not intervened. He said that if unchecked, the rebels could have got as far as the capital, Bamako. Maybe, or maybe not – we’ll never be quite sure since the rebels were halted. What we do know is, for better or for worse, the age of Fran?afrique is far from over. Hollande has merely opened a new chapter. DM