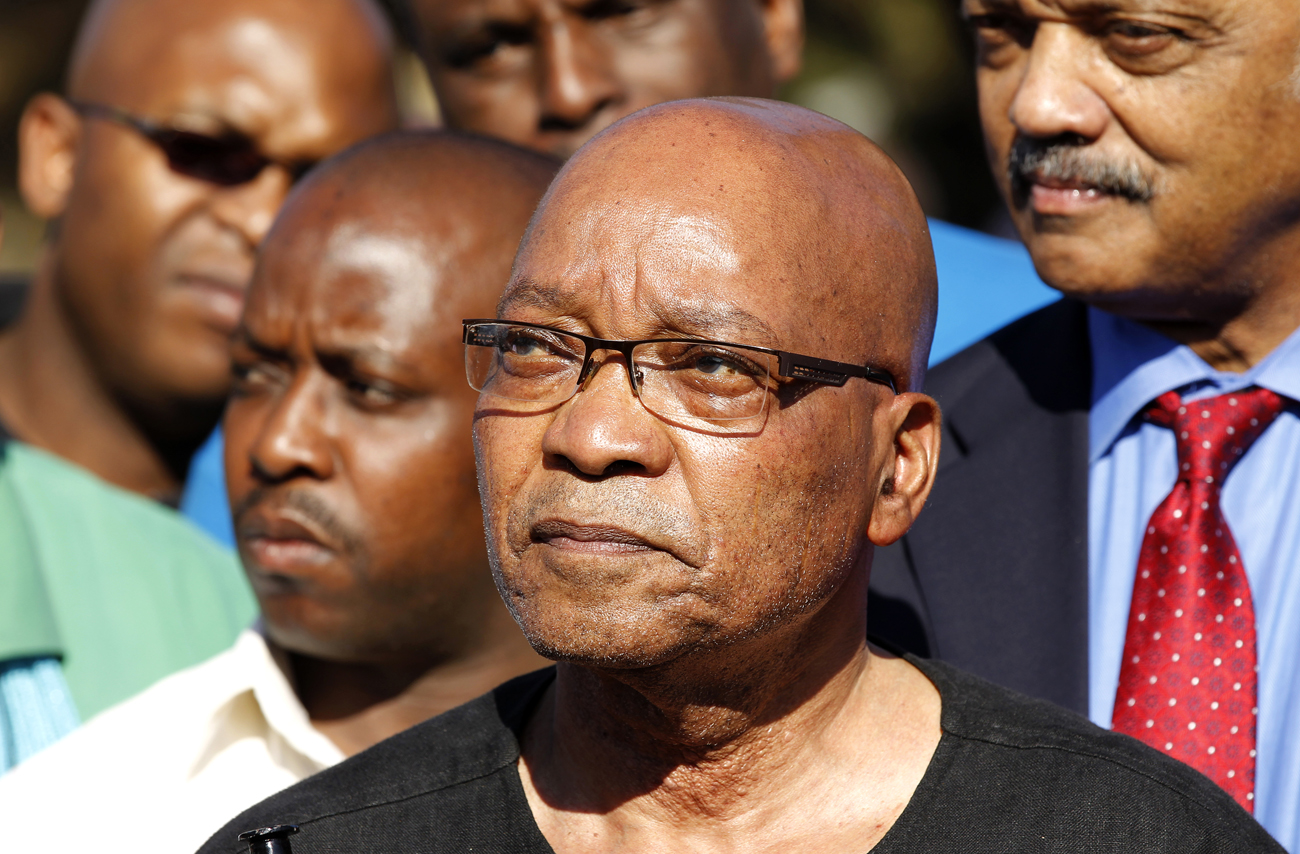 Since the time of the first pharaohs, and probably before that as well, human societies have wrestled with the question of how to pass along temporal political power upon the death of a ruler, but without tearing their respective societies apart in the process. J BROOKS SPECTOR examines some of the ideas we have come up to manage this task.

Once a ruling elite finally managed to convince everybody else that a ruler had the right to rule by virtue of divine support (or was a god himself) it was easier. The big question left after that hurdle was how to pick a successor whenever a ruler passed away from disease or old age, died in battle, or just grew too weary to continue any longer, like 16th-century Holy Roman Emperor, Charles V. The usual approach, of course, was to go with the eldest son rather than a brother, uncle or cousin. But, if there was no successor-to-be child waiting around, that was when War of the Roses-like infighting usually broke out.

When states with non-hereditary politics emerged, the same sticky conundrum was back there all over again. How should a society pick its rulers and how can it replace them? While Plato’s classic solution had been to give the work to a committee of wise – and wizened – elders to pick a philosopher king and let him govern peaceably, wisely and justly until it was time to pick his successor; real republics have tried various alternatives to answer this question.

In parliamentary democracies, the solution has usually meant the political party or coalition with the largest number of members of parliament automatically got to have their leader become the head of government. If the prime minister went missing, it was easy. The party picked a new leader and he or she became prime minister until a new election was scheduled

In contrast, at the beginning of the American republic, the favoured solution was to have qualified voters pick a group of electors state by state who would themselves meet to pick a president from among the best and brightest. Now, of course, voters pick the president every four years, state by state, until one candidate has won sufficient electoral votes to hold a majority of the votes. But presidents can die, and they might even commit a crime sufficient to require they be replaced. If this happens, fortunately there is a spare wheel immediately to hand – the vice president steps right up and becomes the new president until the next election.

But what would happen if, as in one popular novel of the 1960s, The Man by Irving Wallace, posited, the president was giving his annual State of the Union speech in the Capitol Building and a section of the historic building’s ceiling suddenly gave way and the debris then crushed and killed the president, the vice president – and then the next man in line of succession according to the US Constitution, the Speaker of the House for good measure? At this point, the next person in line would be the President pro Tempore of the Senate, a largely honorific position given to an elderly, senior senator. In Wallace’s novel, that man was an African-American – and we all know what kind of trouble that would have led to.

Anyway, the current law governing presidential succession in the US, the Presidential Succession Act of 1947 and the Twenty-fifth Amendment to the Constitution  now stipulates the Vice President would be followed by, in order, the Speaker of the House, the President pro Tempore of the Senate; then Secretaries of State, Treasury, Defense, the Attorney General, Interior, Agriculture, Commerce, Labour, Health and Human Services, Housing and Urban Development, Transportation, Energy, Education, Veterans Affairs, and Homeland Security.

Current law now requires the appointment of a replacement vice president, should the incumbent leave office one way or another. This came in particularly handy when Richard Nixon’s vice president, Spiro Agnew, resigned after he had been implicated in a bribery scandal that dated back to his days as Baltimore County chief executive. Agnew was replaced by Gerald Ford. But in one of those historical ironies, Nixon himself had to resign from office a year later and so Ford became president and then appointed yet another vice president, this time long-time New York state governor, Nelson Rockefeller.

Clever readers who were devotees of the West Wing TV series will doubtless remember an episode in which a little-spoken about tradition during State of the Union speeches played out when one cabinet secretary was ordered not to attend this supreme Washington power moment – just in case that unthinkable event suddenly became supremely thinkable. Like a ceiling collapse in the Capitol. (By the way, this may not totally be an academic issue.  The Architect of the Capitol has recently recommended special appropriations to pay for urgent repairs the Capitol dome, lest it collapse one day…)

As the Constitution’s Chapter Five, Section 86 explains, “At its first sitting after its election, and whenever necessary to fill a vacancy, the National Assembly must elect a woman or a man from among its members to be the President.” Section 88 then adds that no person can be president for more than two (five year) terms, although a person selected to fill the unexpired term of a previously elected president is not considered to have served a term of office, as was the case with Kgalema Motlanthe a while back. That means Motlanthe could still conceivably be elected president for 10 more years, after he managed to get elected as the head of his party of course.

Of course, removing a sitting president is another matter entirely. Section 89 of Chapter 5 of the Constitution explains that the National Assembly can remove a sitting president because of serious violations of the Constitution or national law, serious misconduct or inability to perform the job. (That last bit is probably just about as problematic in meaning as the American phrasing of “high crimes and misdemeanors” in describing grounds for removing a president.) The next section then explains the South African order of succession as the Deputy President, another minister designated by the cabinet, and then, finally, the Speaker of the Assembly.

All of this constitutional verbiage also means, of course, that it is incumbent on citizens and politicians alike when they gather in party conventions or at polling booths to pick their leaders carefully in the first place to avoid giving Richard Nixon some more company in that eternal hall of political dishonour. DM