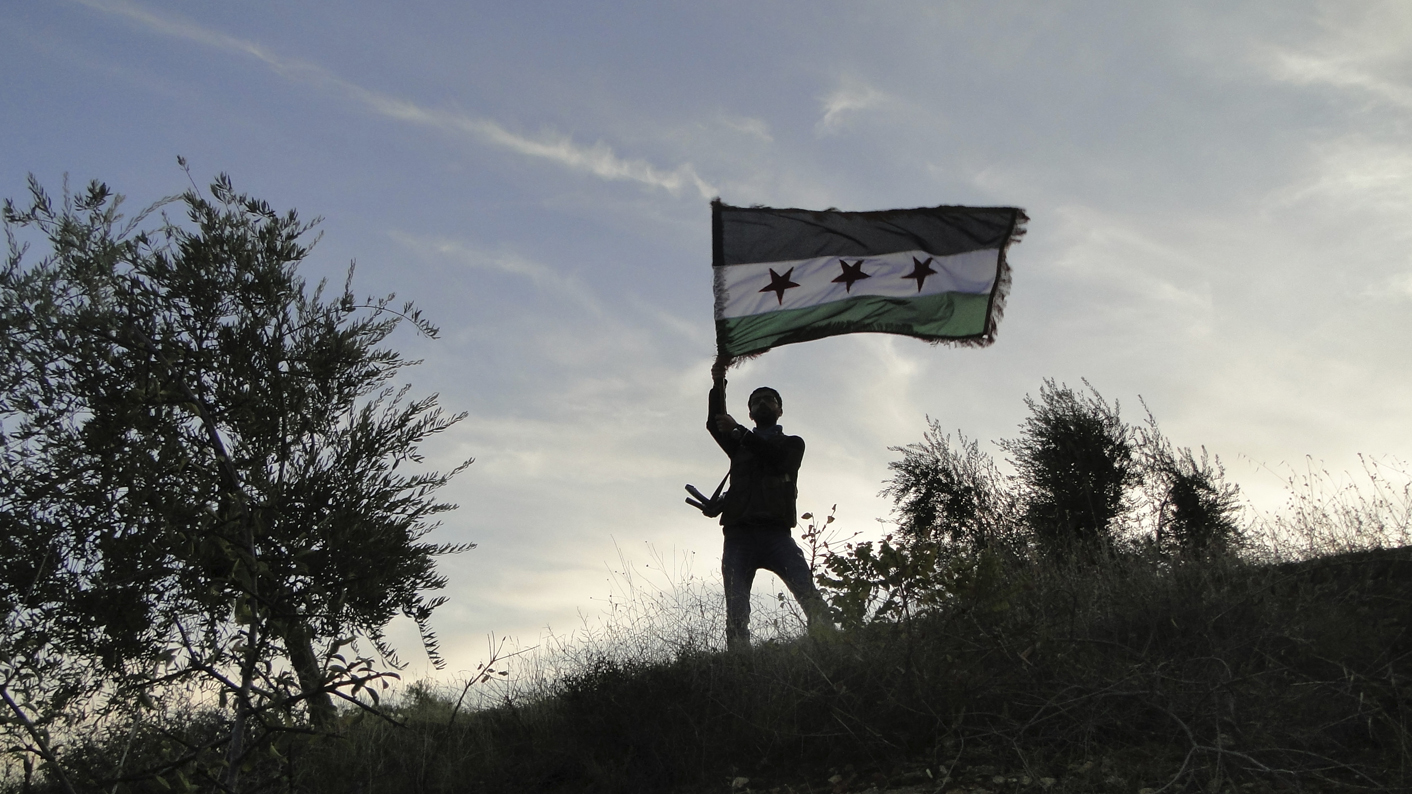 A Syrian rebel offensive that captured border crossings with Turkey and Iraq aims to cut off supplies from the country's main grain and oil-producing region and speed President Bashar al-Assad's downfall, a tribal leader said. By Khaled Yacoub Oweis.

AMMAN, Nov 18 – Speaking from the rebel-held town of Ras al-Ain on the border with Turkey, Sheikh Nawaf al-Bashir said rebels are planning to advance into two lightly defended frontier towns further east in the resource-rich province of Hasaka, 600 km (375 miles) from Damascus.

Air strikes and artillery barrages hit Ras al-Ain soon after it was seized but stopped two days ago, Bashir said, adding that Assad’s forces were apparently heeding Turkish warnings to stop attacking the border area. He said thousands of refugees who had fled to Turkey were beginning to go back home.

Bashir, from the main Baqqara tribe, said in a telephone interview: “I expect the military situation to change in Hasaka because Assad’s forces are isolated. We are moving to cut off a vital economic supply line from the regime which will disrupt its military operations.”

“The regime is seeing that it can no longer maintain a hold on outlying provinces. It is starting to pull back forces to defend Damascus,” he added.

On Saturday rebels captured a small military airport near the town of Albu Kamal on the border of Iraq in the desert province of Deir al-Zor south of Hasaka after a two-week siege. The rebels say they have strengthened their control on the crossing linking Syria with Iraq’s Sunni Muslim heartland.

Bashir, whose tribe extends into Iraq and Saudi Arabia, said that most oil fields in Deir al-Zor had stopped operating because of the presence of rebels, leaving Assad with Hasaka, which accounts for more than half of the country’s 370,000 barrel per day capacity.

The capture of the Albu Kamal airport will help rebels regroup, after devastating air and ground strikes on Deir al-Zor city, the provincial capital along the Euphrates to the west. Bashir said the strikes killed thousands of people and destroyed a large part of the city.

“The economic pipeline from Deir al-Zor has already stopped. The Free Syrian army will receive a boost by moving into the oil and agriculture region of Hasaka,” he said.

Bashir was jailed earlier in the uprising for supporting street protests in Deir al-Zor, where alliances between Sunni tribes and Assad’s minority Alawite sect, an offshoot of Shi’ite Islam, fell apart after dozens of demonstrators were shot dead.

The most senior official to defect since the revolt, former prime minister Riad Hijab, is from Deir al-Zor. Bashir said dozens of ruling Baath Party officials and pro-Assad militia in Hasaka have switched sides after Ras al-Ain was captured.

After he was released from jail, Bashir fled to Turkey. A few days ago he made what his supporters regard as a triumphant return to Ras al-Ain, where many of his tribe members reside.

One immediate test for the rebels is relations with the Kurds of Hasaka province, home to a large proportion of Syria’s one-million-strong Kurdish minority. Land disputes have put a strain on the relationship between the two ethnic groups.

In a show of unity, the area has seen peaceful protests against Assad by Arabs and Kurds, but the Kurdish community has largely stayed away from the armed revolt, as Islamists became more influential on the ground.

Ras al-Ain’s capture has raised alarm among many in the Kurdish community who have generally eschewed radical Islam and are hoping for a form of autonomy in a post-Assad era.

Bashir said he has begun negotiations with Kurdish factions to assure the Kurdish population that there would be no Arab domination and avoid confrontation with pro-Assad Kurdish Workers Party (PKK) fighters in the area.

He said a new local government was being established in Ras al-Ain to help assuage Kurdish fears. Electricity and water have been restored to the town and bakeries and the agriculture department will soon re-open, he said.

“The PKK has already pulled out of Ras al-Ain and we are hoping that they would withdraw from Amouda and Derabasiyeh to avoid bloodshed,” he said, referring to the two towns the rebels plan to take.

Asked about Islamist fighters who have formed the bulk of the force moving into Hasaka, Bashir said a moderate Islam has been the hallmark of the eastern region but that any support at this stage is welcome to remove Assad.

“When the regime falls we expect everyone to hand in their weapons and adhere to a ballot box and a civic political system,” Bashir said. “Turkey has presented us with a model of a political Islam of which we can be proud.” DM