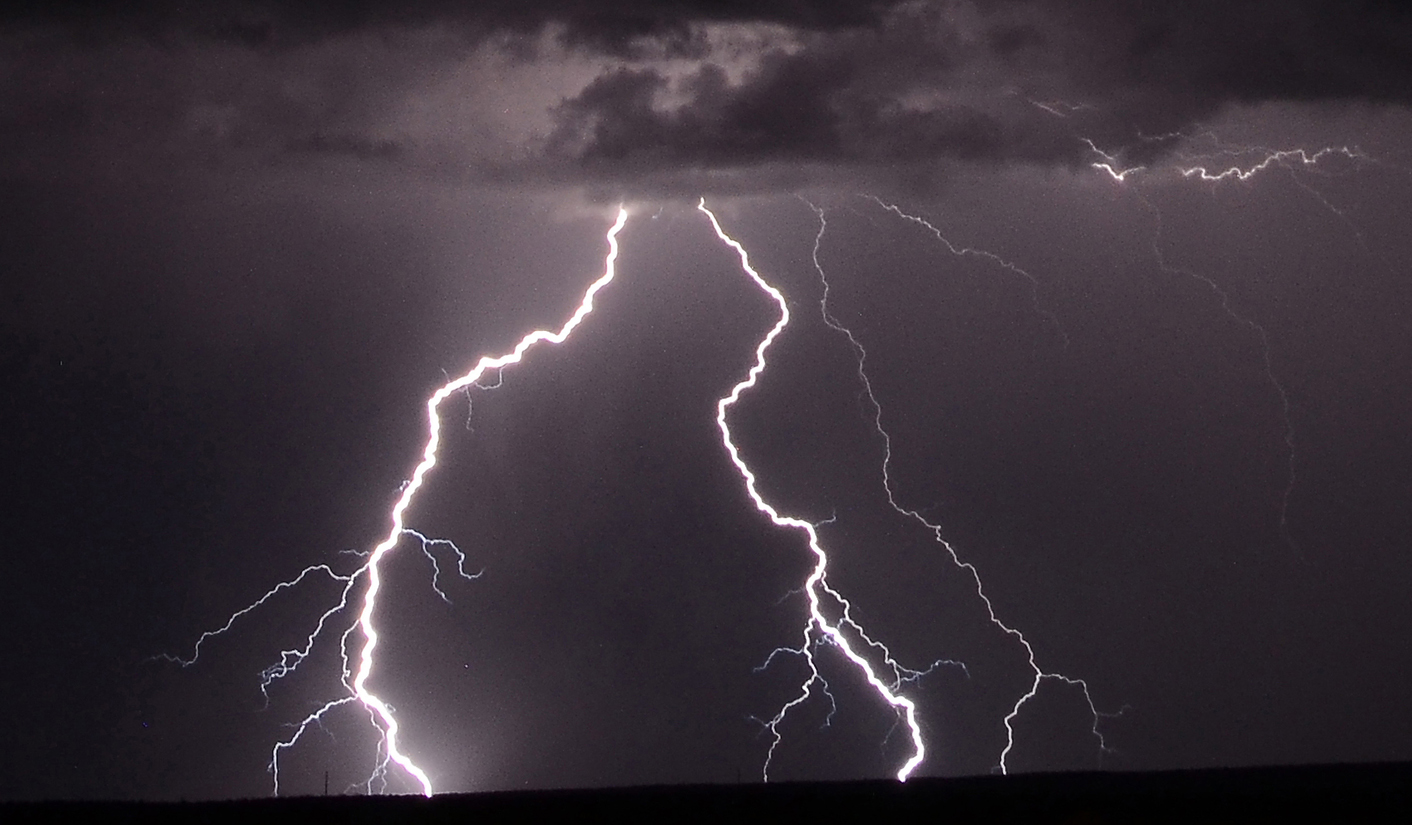 With Eskom in the process of getting its third multi-year price determination passed by the energy regulator, there is widespread concern about the energy supplier's proposed yearly increases of 16% till 2018. Enter the Free Market Foundation, who will itself make a submission to the regulator, arguing that the price plan is too steep, too damaging to the economy and above all unnecessary. Their recipe? Privatisation. By SIPHO HLONGWANE.

South Africa’s electricity sector needs serious reform, according to Eustace Davie, a director of the Free Market Foundation (FMF). Instead of having one grid and operator, we should have multiple suppliers and multiple grid owners and operators so that the price of electricity is determined by competition. Currently, it is determined by a regulatory committee, which can never offer prices as cheap as a competitive system.

Davie was speaking to reporters on Tuesday, ahead of the FMF’s submission to the National Energy Regulator of SA (Nersa), which sets the price of electricity, in response to Eskom’s third multi-year price determination (MYPD3) – which proposes big price hikes to fund the expansion and maintenance of the grid.

Eskom CEO Brian Dames said that there would be an average yearly price increases of 13% for the utility’s own needs, while the average total increase of 16% a year included an additional 3% to support the introduction of independent power producers (IPPs).

The state utility company seeks an allowable cumulative revenue of about R1.1 trillion over the five year period till 2018.

“Allowing Eskom to go ahead with its 16% tariff increase application would be disastrous for the economy”, Davie said.

“There is a price tsunami that’s about to hit the country, and it’s going to carry on for four or five years.”

“Firms will close down because they will not [be able to] afford electricity”, he said.

We are already sitting on a 5,000MW shortage of electricity, and the danger of blackouts because of capacity shortages or distribution failure is very real. Because developers are not able to obtain a licence from Eskom (a guarantee of electricity supply), nobody wants to build new factories or shopping malls. And since electricity is so crucial to the economy, the blackouts and inflated prices mean that there is a knock on the gross domestic product as well foreign direct investment.

South Africa is already paying the largest electricity users (generally giant factories) not to use power.

MYPD3 will result in a 405% increase in price (less inflation) over the next nine years. In 2012, the actual average price per kilowatt-hours is 52.3 cents. That will rise to 128 cents by 2018, if the plan is approved, and the inflation rate remains at about 6%.

The department of energy is readying legislation that will set up a transmission grid operator that will be independent of Eskom. However, the FMF believes that this isn’t enough. The grid should be divided up into regions, with each one being privately owned and operated. Regulations should allow these regions to buy and sell electricity from each other and a range of independent suppliers – much like in the United States and the European Union.

Even though the independent grid operator will have discretion to buy electricity from Eskom and what few independent providers that may be, the fear is that the state power company will resist the relaxing of regulations to allow other suppliers. It is already building two of the world’s most expensive coal power stations, and will obviously suffer financially if its asking price is undercut.

MYPD3 envisages a R186.8-billion return on investment to the government, which is entirely unnecessary according to Davie, and also a R279.5 billion budget requirement due to depreciation of assets, which are valued at current replacement value instead of historic value. That entire cost could be cut down drastically by selling those assets to the private sector.

“Independent experts, technical and financial, must interrogate the figures contained in the MYPD3,” Davie said.

“The matter is too important to be decided upon without thorough investigation.”

The FMF’s proposal is completely at odds with the government’s plans for its utility company. Public enterprises minister Malusi Gigaba has promised more private involvement in Eskom and Transnet projects, but has rejected the idea of splitting up and privatising the companies.

“There is no anticipated privatisation of any of the entities, or even a break-up of these entities,” Gigaba said. “On the continent private sector participation has been dismal ? we have to be cautious in moving forward.”

The FMF is a lobby group arguing for less government intervention in the economy, in a country governed by a party that plans to build a developmental state with the government driving the key sectors of the economy. The difference in philosophy is made plain by the government’s decision to let a panel of bureaucrats decide the electricity price, rather than competition. This thinking extends to other areas of the economy, including the determination to create five million new jobs by 2020 via extended infrastructure projects that hardly involve the private sector as owners.

To say that the FMF’s submission will find little encouragement from the government would be an understatement. DM